Well you can tell how good this event was, it took me 6 months to bring myself to look at the pictures and sort them out, upload them and blog about it.

Transit Sound of Smoke was quite possibly the worst rave to ever take place, it wasn’t publicised – no one had heard of it and there was a massive one a few days earlier on the 29th at Sunway which everyone knew about (Velocity KL).

The official low down on the event was Transit: Sound Of Smoke @ Sepang International Circuit, KL – Cars, dance music, the great outdoors.

Expect to see over 50 expert and 150 novice drivers burn some serious rubber on Sepang’s tracks.

The drift event begins at 3pm and was to carry on for 50 hours of non-stop music and drift as some kind of stupid record in the name of 50 years of independence, isn’t that tune getting a little well worn?

We were planning to party to DJs Jungle Jerry, Groovedoctor, the lovely Desire, DJ Love and WllythKd as they took us on a musical drift with sounds ranging from deep sexy tribal house, progressive, melodic and hard trance and everything in between. (Source)

We were buzzin for a rave. 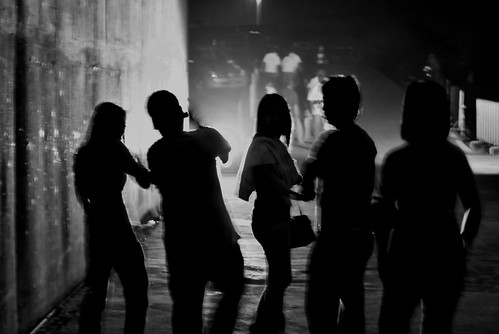 Check out the pumping crowd as we approached. 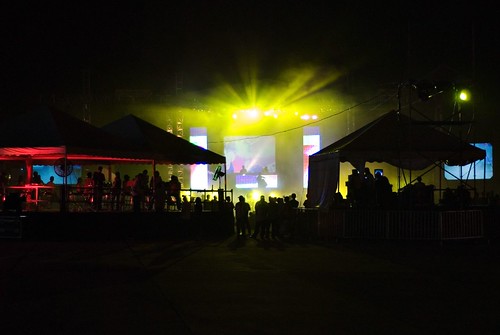 Well it just got worse as we got closer.. 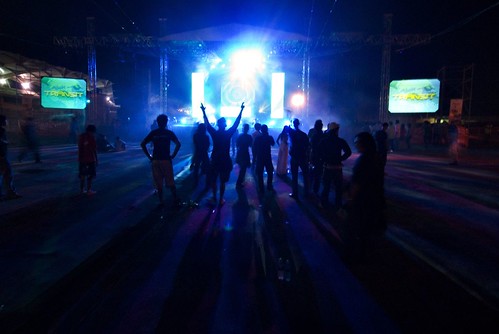 There was only about 12 people there, so the whole partying on down thing didn’t really happen. 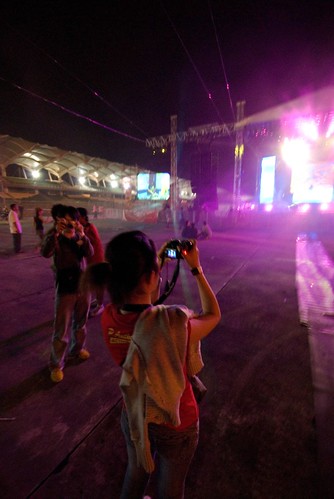 We hung around the rave for a while mocking the Melbourne Shufflers for a while.. 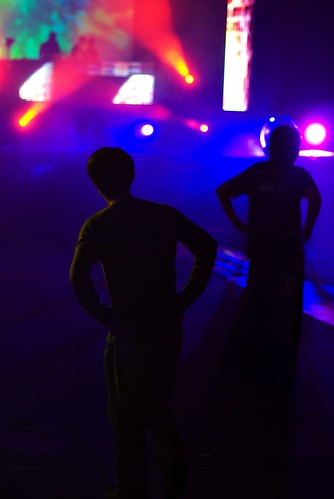 Then we headed off the the track to watch the drifters and take some pics, which was much more fun.

We actually passed midnight sitting by the track side – this picture was taken at 11:59 on 31st December 2006 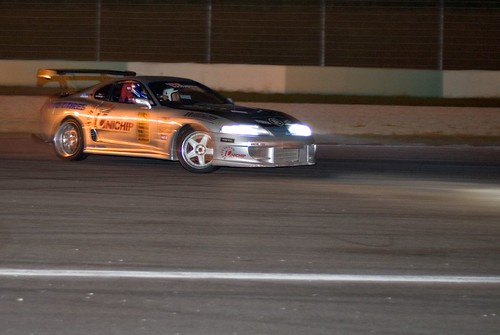 The Supra was pretty bad ass at going sideways. 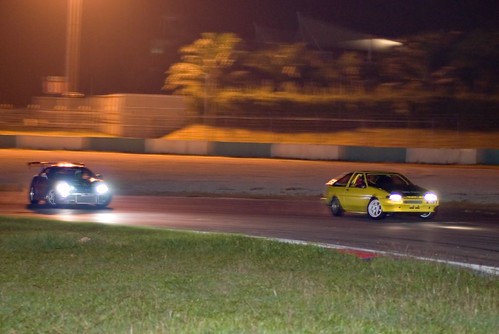 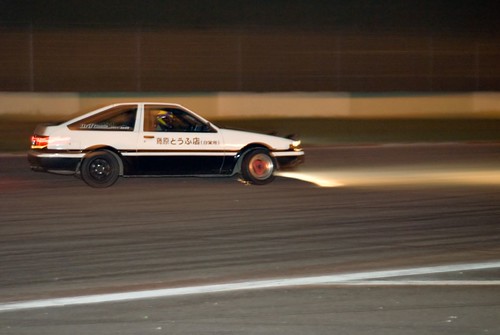 I was there to drift anyway, our slot was from 1-3am – fakeplan drifters 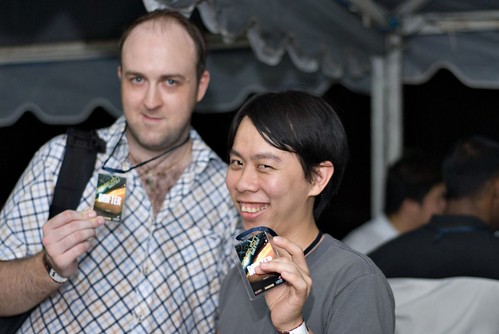 At least KY could drift with a mid engine rear wheel drive, me with my front engine front wheel drive? No chance….unless I drive in reverse 😀 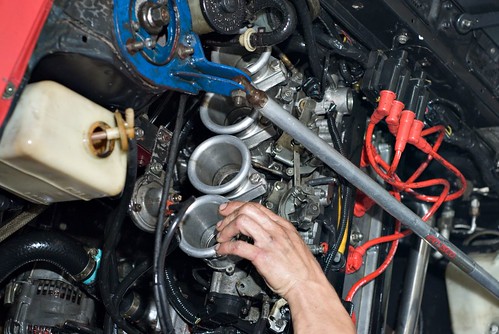 After that we managed to get on the track, yay – well this was the second time but the pictures from the first run were so noob they can’t even be viewed. 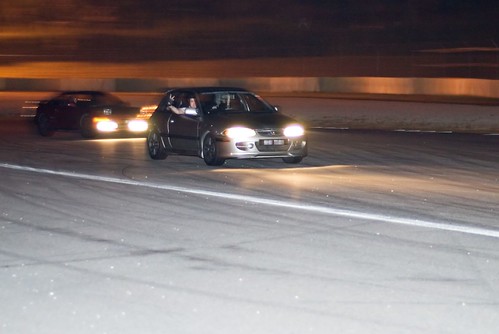 Check out the double finger salute! 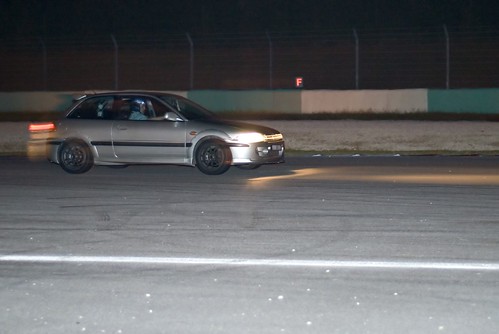 The racing on the track part was really fun anyway, have to do it again some day.

Especially in the dark, super buzz.

Crap party though, good company made up for that 🙂