Well Malaysia Boleh for once..

They got DJ Tiesto (Tijs Verwest) to come here, just knocked off number 1 in the world…labelled the ‘Pit Party’ (it was in a car park NEAR the F1 circuit).

DJ Tiesto is arguably the world’s top DJ over the past four years, and although he did lose his No.1 ranking in DJ Mag’s Top 100 ranking to Germany’s Paul van Dyk just recently, he did hold it for three consecutive years and still holds the top ranking in other lists such as The DJ List.

Yeah nothing like some frozen Smirnoff Black to start off the night.. 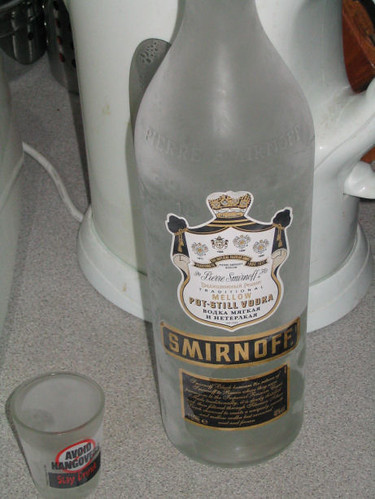 Ah, traffic Jam on NKVE at 9pm? I wonder why…perhaps the 20,000 odd people going to see Tiesto. Drove up alone as it’s nearer my place than the rest, met Suan, KY, Paul, Fox, Voices, Janice and FA there. 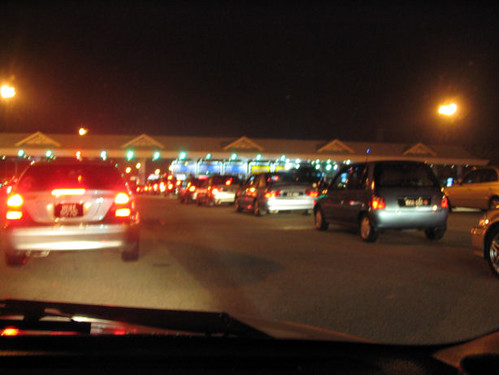 There was an F1 car and some F1 girls, it was afterall a ‘Pit Party’. 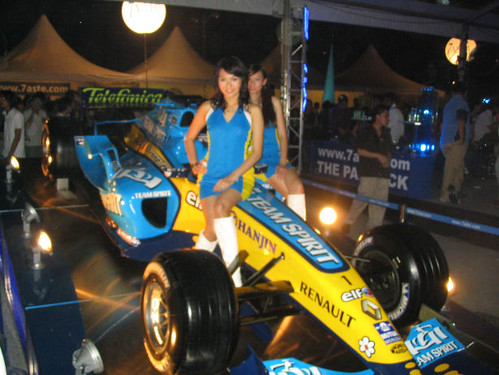 I got there about 8.45, it was pretty packed, the car park still had plenty of spaces though so that was good. There was some crappy local DJ playing with ‘Milk’ on his/her shirt, made a few slip-ups. Apparently the DJ before was very good, got there a bit late though.

There was some dodgy Lion dance before Tiesto came on (Which was supposed to be at 10pm SHARP, but due to Malaysian Time…he came on at 10.35). 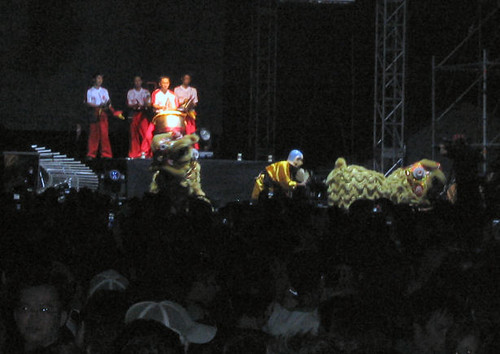 During the night there was also some Bollywood kind of dance, wow really multicultural Malaysia eh?

This is my first video entry, woo!

I didn’t hear a couple of my favourite songs (Silence featuring Sarah McLachlan and his rendition of Barber’s Adagio for Strings). Perhaps they played them after I left, I did hear quite a lot of Just Be (including the title track sung live) and Parade of the Athletes.

The place was packed and Tiesto was of course in that circular light flashing thingy, kind of his trademark (you’ll know it if you’ve seen him live before or watched the concert DVD). 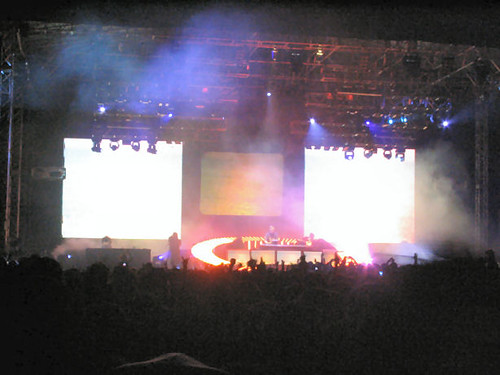 The Suan was loving it! Can’t beat a happy Suan tbh. 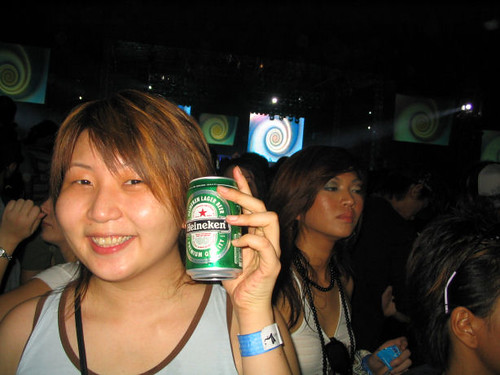 The Paul Tan chose the wrong colour for his shirt.. 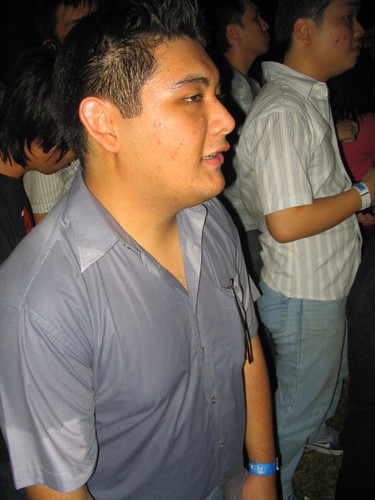 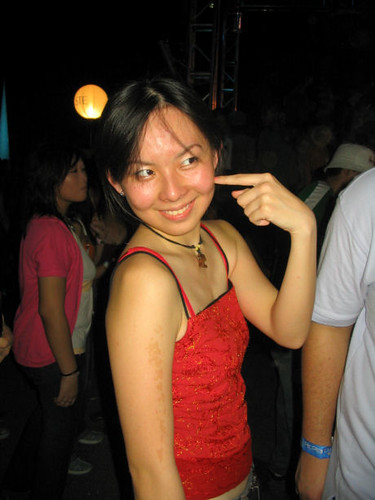 The AV was amazing with cool video in time with the music, fireworks now and then and a really impressive laser show. Apparently the VJ was one of Tiesto’s guys, the guy working the decks had the most enourmous stomach, looked like 11 months pregnant. 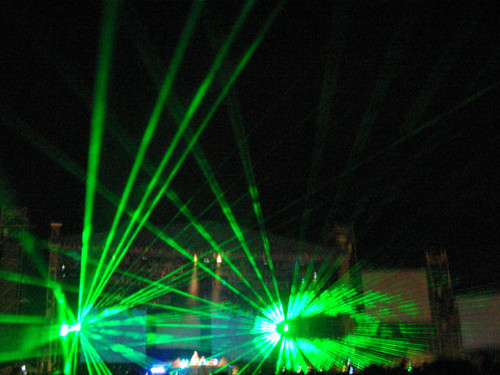 During those famous songs and crescendos the whole crowd went wild, it shows there are a lot of real Tiesto fans in Malaysia that are familiar with his songs, not just random ravers. 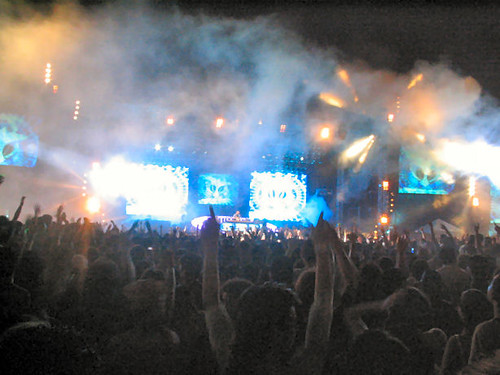 The Live singer was pretty good, but she definately wasn’t the one that recorded Just Be originally, she kind of butchered it. 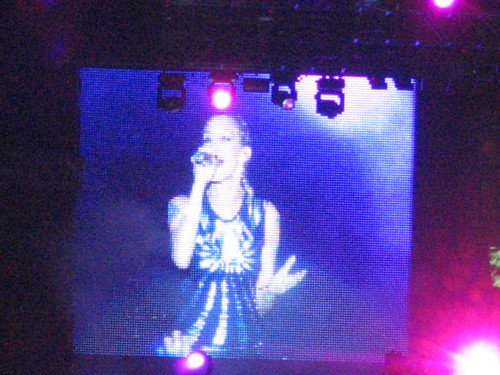 The atmosphere was fantastic with the crowd jumping, the laser show, the smoke, the banging trance, reminds me of raving in my younger years. 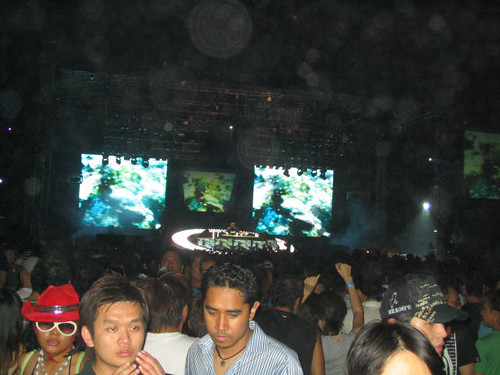 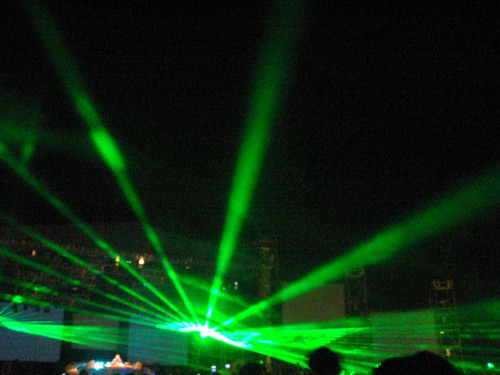 I met some random fans like “Hi are you ShaolinTiger, wow I read your blog every day!”, which was nice! Here they are: 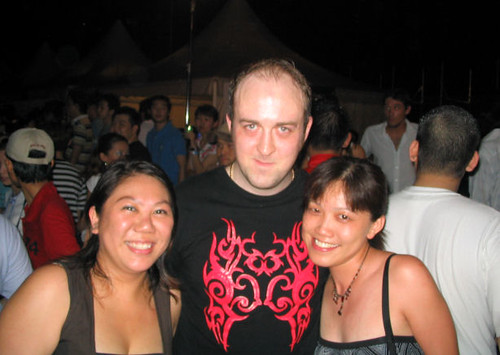 It got busier and busier and towards the end there was just an Ocean of people in every direction, there was about 20,000+ in the end, we were somewhere in the middle of the middle. Ran into a few friends here and there too, some others have retired so weren’t about. 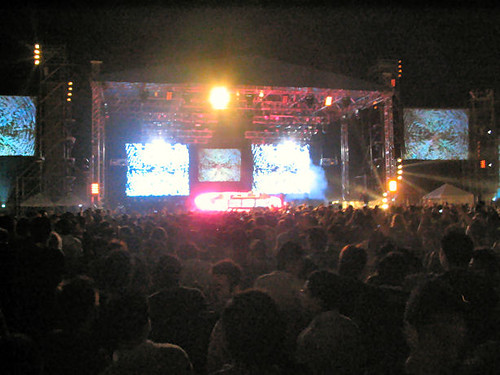 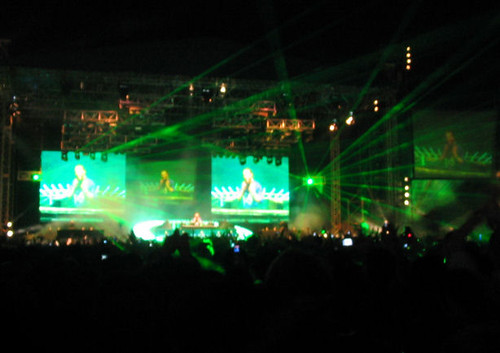 I have more videos, if anyone wants to see them I’ll upload to Youtube 🙂

FA – the only one who can dance ALL FREAKING NIGHT. 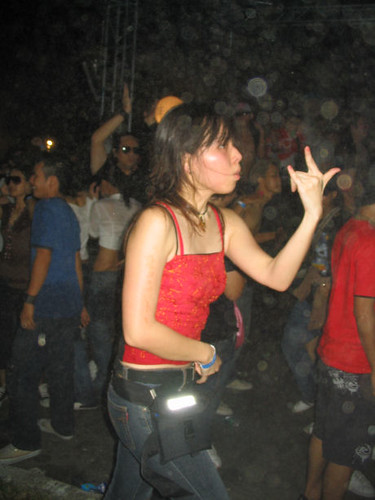 I left at about 2+ to avoid the traffic, thankfully was smooth sailing back home, it could have been a bit cooler like in Genting. But it was an awesome night! Maybe Paul Van Dyk next?!

The School Meme
Happy Birthday To Me.