Holiday night out at Thai Club and BEST SUPPER EVAR!

So it was a holiday.

So I didn’t get drunk this weekend.

So my liver was feeling too healthy.

So Paul and I decided WE SHOULD GO OUT.

We originally planned to go to Rum Jungle, as I’ve never been there before I wanted to check it out, but the ‘contact‘ there was a fucking asshole, as we were 15 minutes late he claimed we cancelled the table.

So then it was basically FUCK RUM JUNGLE, FUCK THEM IN THEIR STUPID ASSES.

And off to Thai Club we went, upstairs, Thai Cowboy Cafe or whatever it’s homo name is.

It was pretty good, with some decent music and quite a crowd, probably due to the holiday next day, many people had the same idea as us.

We got a free mini bottle of Chivas with our big one, so cute 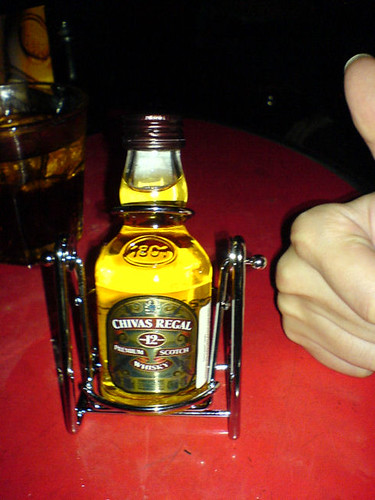 I don’t know who ended up with it, probably KY the sneaky bugger.

We had half a bottle of something else too..and cutest Suan evar? 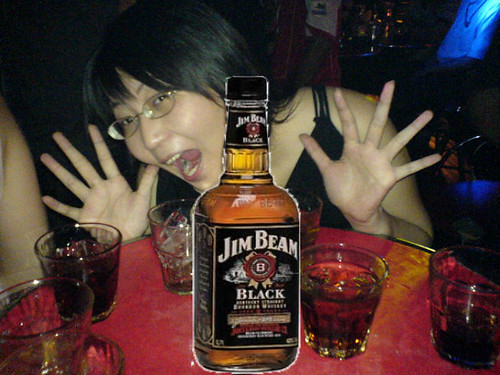 There was of course hot chicks.. 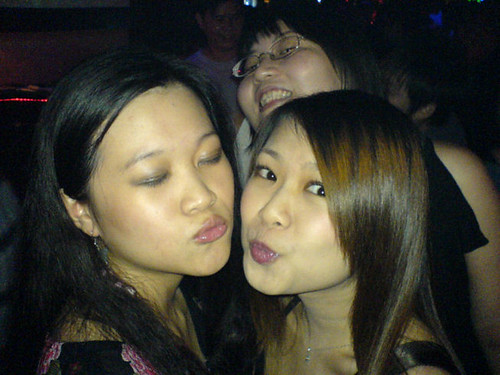 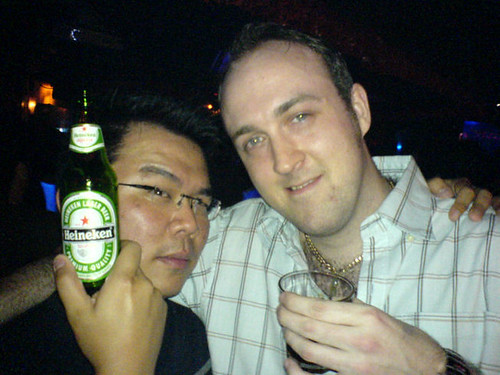 Following the fairly healthy amount of alchohol, we proceeded to the best after drinking supper place in the world, petaling street, for Siu Yuk Min and Low Shui Fan.

This is seriously best after drinking, salty, tasty, oily and rich. 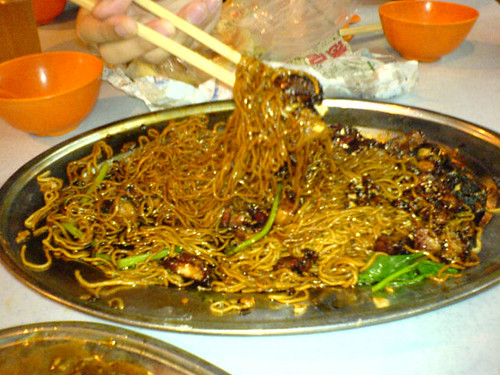 The mouse tails were much better than last time too, tastier and better texture. 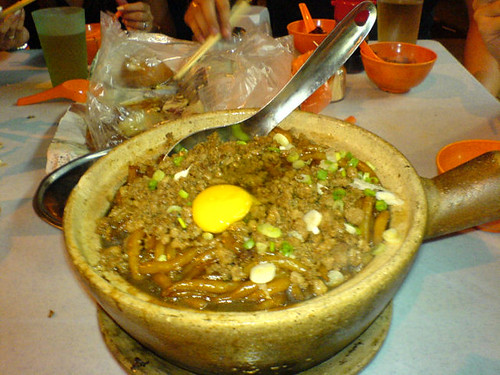 If you want to go there, the street is actually parallel to Petaling Street, the one just before.

Head towards Petaling Street from Pudu, and take a left as soon as you pass the Nando’s there, and head to the end of the street, pass one of the dudes a couple of bucks for ‘watching‘ your car, and feast up.

25 Responses to Holiday night out at Thai Club and BEST SUPPER EVAR!