Project Airtrek – The First Service AKA The Wallet Destroyer

So I’d got my car and as the tyres were almost bald and seriously hardened, I got those changed first thing as a priority. After that came time for the first major service, this is an important thing to do when you buy a second hand car – even if it has a ‘full service history’ you are better off changing all the fluids.

For any car that generally means:

At a very minimum if you can’t afford everything, get the oil and oil filter changed first thing. The other items you need to look at after you buy the car (and is safer to change) is the rubber items like belts. Check the following:

If you buy a car and you don’t know when the timing belt was last changed, just change it. It’s less than RM1000 including labour for the majority of cars, obviously if it’s a car with a timing chain you can ignore this. 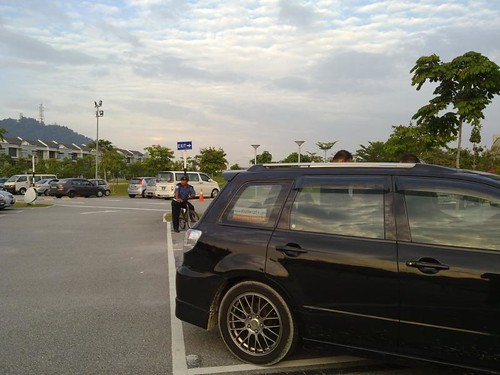 I started out just thinking I need to do these things, maybe the engine mount, timing belt and well that was about it! I took the very first service a little easy so the damage wasn’t too bad, a total of RM1182.

As I originally suspected at the beginning the engine mounts did need changing, and this car has 4! Including the gearbox mount.

Car was looking good tho! 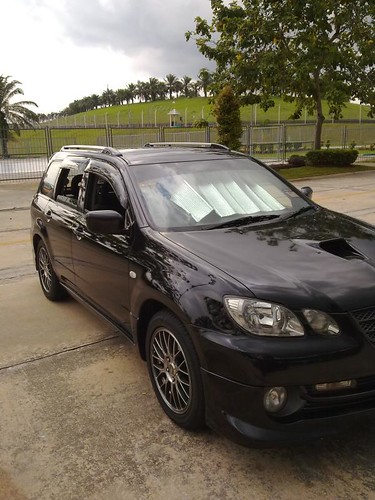 That really wasn’t too painful, but I still had 2 more engine mounts to go and the timing belt. The next round I was a little more gung-ho and decided to just whack everything…and boy was it painful. The total damage was RM3018.50! and w00 that hurt.

None of the above contains any particularly expensive items but it sure does it add up fast. Add onto that another RM140 for the reverse sensor..and well let’s just say I had quite an empty pocket! Turns out this turbo car ownership is an expensive business. Deeply satisfying tho! 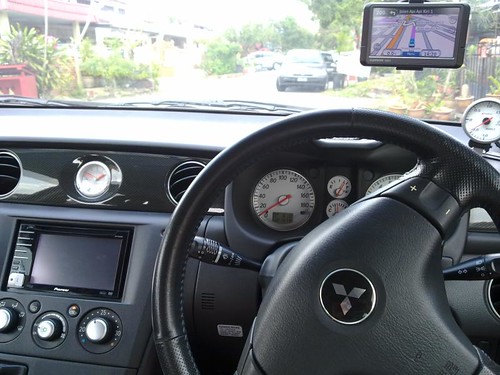 And well the above was just the start, I thought it’d solve the problems the car had such as vibration, stalling, bumpy idle and jerking when accelerating…but well let’s just say it didn’t and the fun had only just began! More on that later tho. And well bear in mind (including the new tyres) to date I’d already spent RM6100 on the car after buying it just doing basic maintenance work – that’s without solving the problems and even starting to modify it yet.

So if you’re thinking of buying this kind of car (performance/sports cars, especially models with a turbo) make sure you got about RM10,000 spare to use to keep the car running. And if you’re modding it, including stereo equipment etc you better make that RM20-30,000 (that’s just average stereo setup and light mods to handling, engine and brakes).