We headed down in my Airtrek seen as though it’s the biggest, there was 4 (Myself, Kimberly, Cheesie and KY) of us and we had our own handycam! Not sure if they are going to show any of that footage tho..Plus they were filming us (for a short while…when they could keep up). 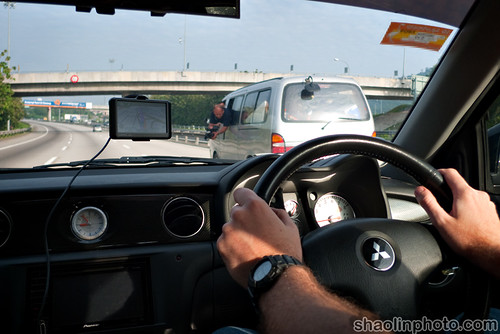 The journey was pretty un-eventful, but we were STARVING when we reaching, and seen as though Foh San is pretty over-rated we headed to Ming Court – both camps have some pretty hardcore supporters tho. The portions are pretty small so we had ourselves quite a variety. 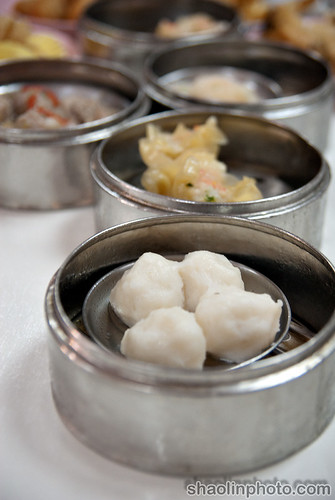 After some food we headed straight over to the Lost World to start shooting! It took a while for the girls to get their make-up/hair/clothes etc..done as you can see in the episodes. 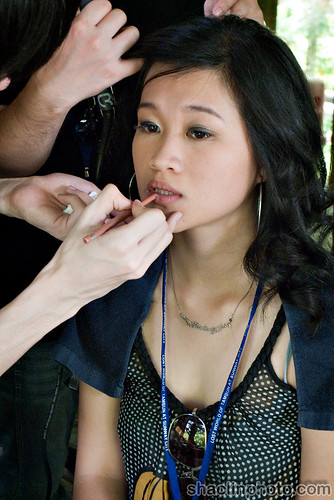 Then…the fun began! When we hijacked Ringo with the snake hahaha. Jojo of course, straight up handled it like a pro! 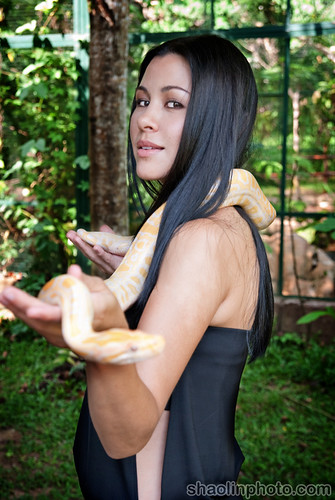 Here’s a portrait of the little fella close-up. 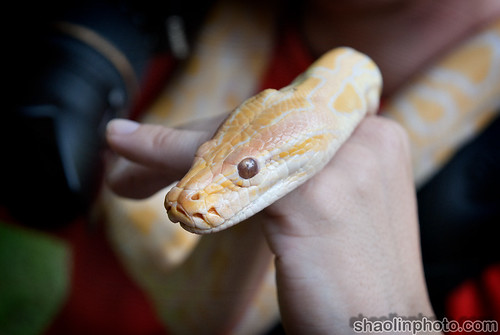 And one of all of us with our new friends. 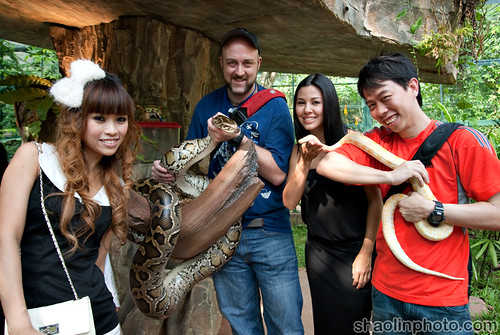 Surprisingly, despite her rather loud reaction we did actually get the snake back on Ringo, but not alone, only if she had the tail and Jojo had the head 😀 AND she even managed to cam-ho with the snake! 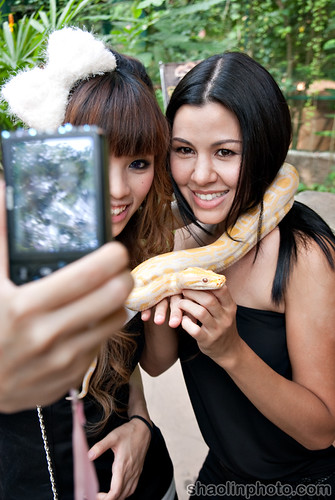 She werked it in the end tho like a pro, even though it was only the tail hahaha. 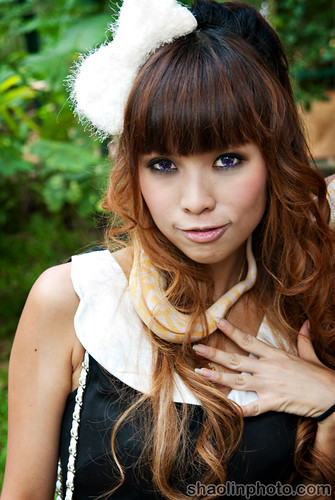 Catch all the latest Project Alpha episodes featuring us below:

More on Tambun next week!