If you’ve been follow Project Alpha since the beginning you may know Season 2 has been on-going and filming since the end of 2009. I was tweeting about filming my segment back in January of this year when we headed to Tambun Lost World in Ipoh to film our segment (Me, Kimberlycun, Kyspeaks and Cheesie). 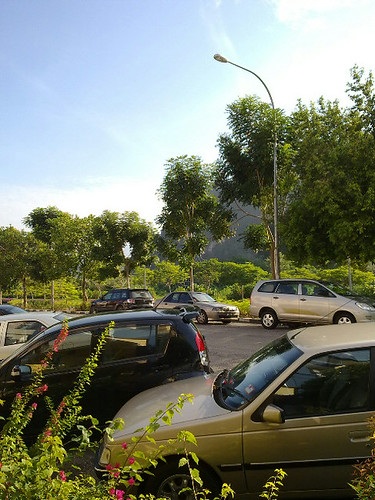 It was a beautiful sunny weekend, very fun and some awesomesauce dim sum at Ming Court. 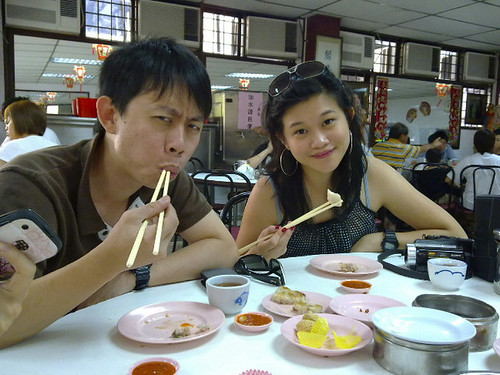 Anyway you’ll find more out about what we got up to by watching Project Alpha Season 2! You can become a fan on Facebook here – Project Alpha and if you are on Twitter talking about it use the hashtag #ProjectAlpha.

Today is the official launch of Season 2 and this morning the press conference was held at Cathay Cineleisure, there was quite a crowd! I was a little late as I had to see my renovation contractor in the morning to discuss some items, so I sat at the back. 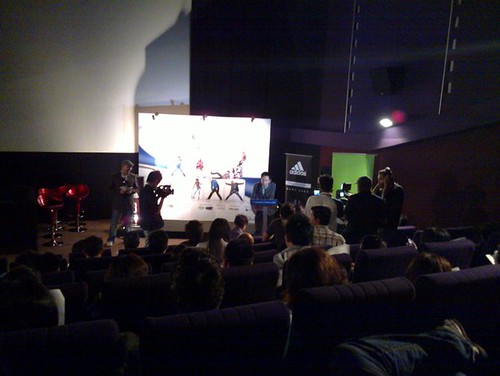 And of course all the important people like Timothy and Jojo answering questions. 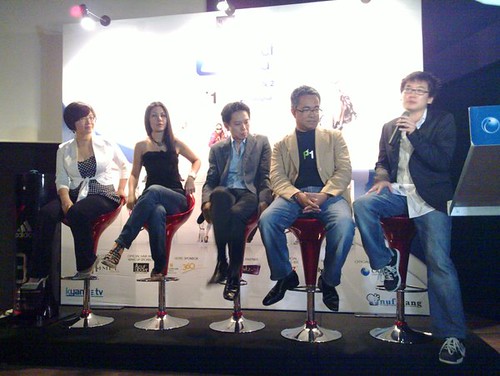 Then lucky me and KY got interviewed by Nanyang, which is interesting as I don’t speak Mandarin beyond er “Ni hao ma?” 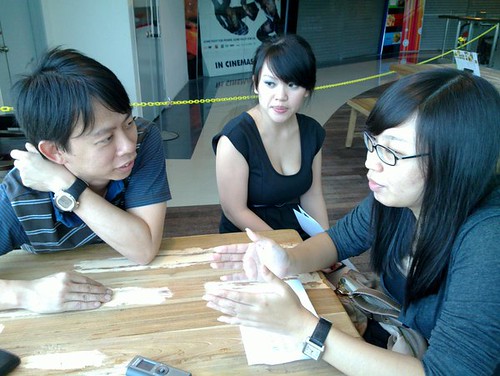 Anyway the day is not over, the blogger launch is tonight at 7.30pm at the same place – so if you’re attending I’ll see you there!

Will post more later on the show and behind the scenes as it gets closer to screening time! Watch this space.