One of the BIG events this year was Arthur’s Day, celebrated all around the world with our very own KL being one of the parties.

With Black Eyed Peas coming to town, it was set to be a big one. Early in the day I headed to the press conference in KL Hilton to grab a picture with the Peas, I was at the Meet & Greet thanks to Digi Music. 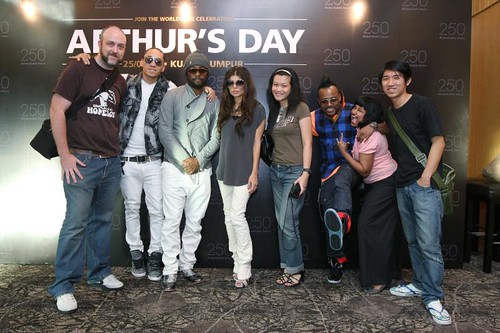 Taboo said my shirt was cool! Over all it was a horribly organised event, we were told to be there at 4 sharp and nothing started to about 6.30pm…by the time we had left it was time to head to Sunway in the middle of the worst jam ever. Apparently it was due to BEP themselves being late.

Then I was called and told I couldn’t take my SLR to the concert because we had been switched to Silver passes rather than Media passes (which was the correct choice of course). Free beer vs can take pictures, beer wins of course la!

We finally reached Sunway about 9pm after making everyone wait for a long long time. It was a bit of a waste of time really, but at least got the picture above!

Thankfully one of the top bloggers in Malaysia, Desmond Kiu had upgraded us to Silver so we had free flow Guiness – totally awesomesauce! 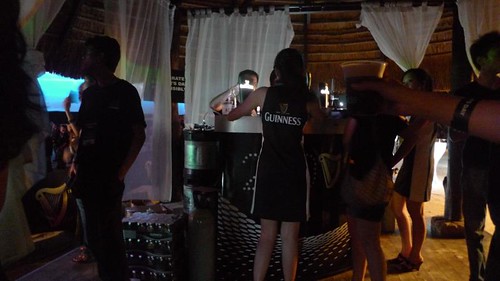 The acts that were on when we arrived were kinda tedious, dunno what some hotdog or something. Bunch of Mandarin and shouting. We of course looked sadly down at the common masses whilst we stood in our VVIP area with free booze and plenty of space. 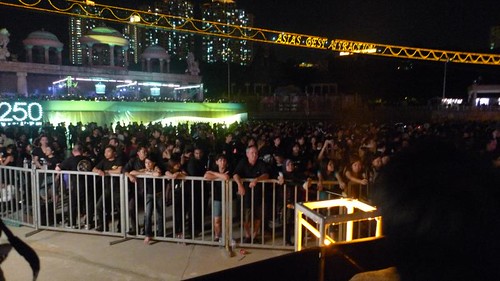 We patiently waited for BEP, who thankfully came on earlier than scheduled and rocked the show. The lighting and stage setup was fantastic.

But surprisingly the soundstage was quite poor, it was extremely central. IT sounded superb if you stood directly in the middle of the stage, but only 10-15 feet to the right it lost it’s edge and the vocals sounded a bit muffled.

They didn’t have enough speakers at the sides/back especially for such a large venue. There was literally a sea of people. 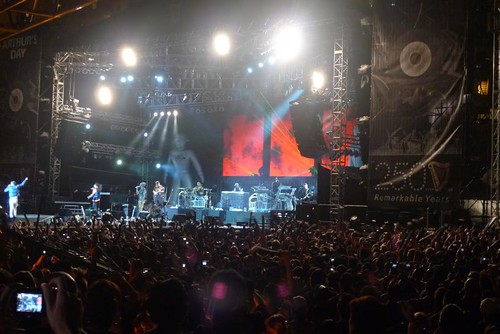 Of course they dropped all the classics like Pump It.

We were all having fun, massive fun! Especially when will.i.am took the decks in the middle of the set and played the CRAZIEST medley of songs I’ve heard.

It was SO SO good. Everyone moshing to 30 seconds of Nirvana’s – Smells Like Teen Spirit. 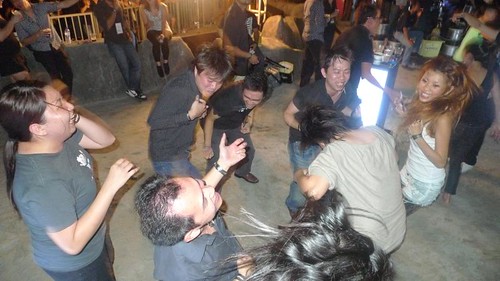 The whole crowd was going nuts. 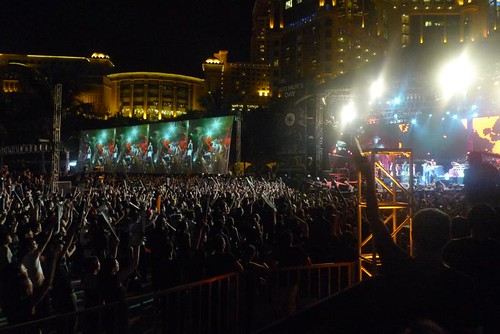 Where is the love!

A while after that was the finale with confetti, a bow and then some mad fireworks. 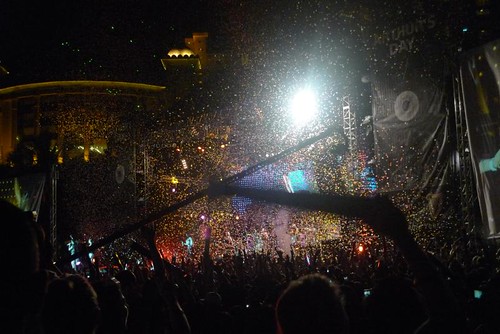 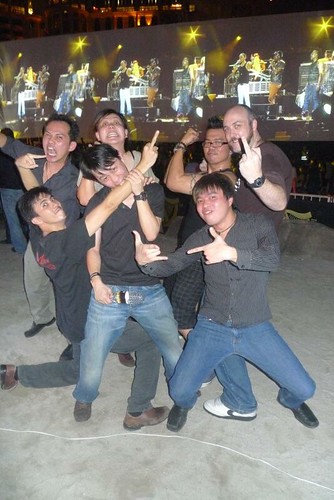 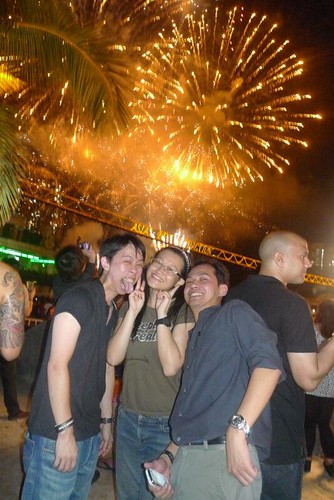 It was a great night, we all partied hard thanks to Guinness and Desmond!

All the above videos are available on Youtube in full 720p HD glory!

All pics and videos taken with Lumix LX3.

5 Responses to Arthur’s Day In Malaysia With Black Eyed Peas At Sunway Lagoon!