So a while back I got an awesome phone call saying that I’d be shooting the Red Bull Rookies for FHM Malaysia!

Red Bull is very active in community events and various activities and the next female driver search is on, so do check them out at https://www.redbull.com.my/.

As you’ve seen in my previous post – the pics were featured in a 3 page spread in the August edition of FHM.

So say hello to the lovely Red Bull Rookies. 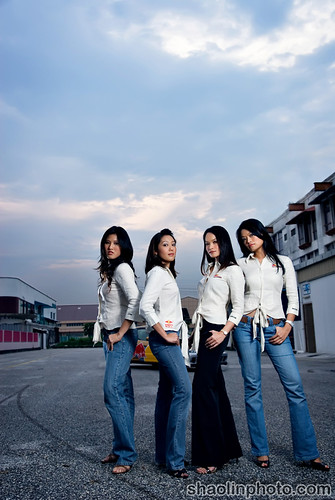 It was a fun shoot, all done on location in Sunway, some in a car tuning shop and some at a grimy old workshop. All strobist style with portable speedlights and some gels thrown in for good measure. These were shot out the back of the workshop as the sun was going down. 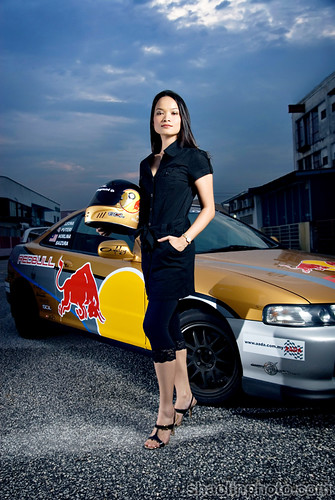 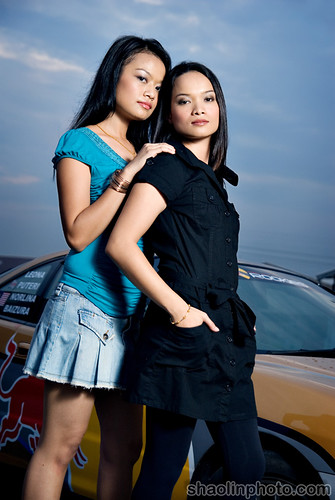 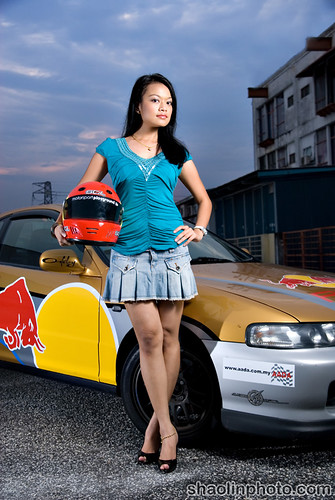 For ladies that can seriously drive, they are a good looking bunch eh? This set was shot inside the workshop. 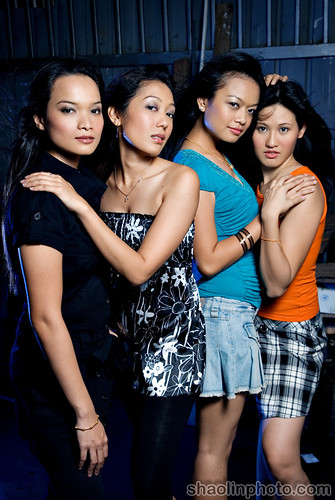 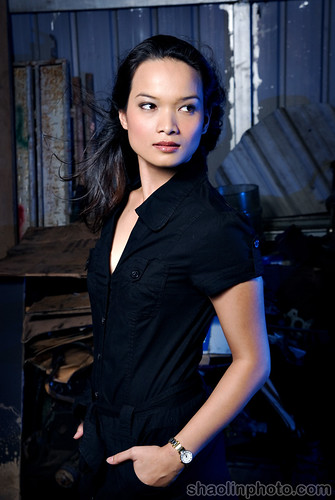 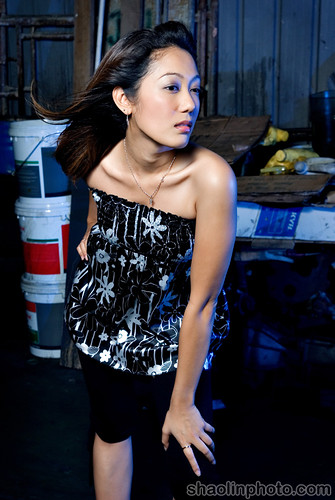 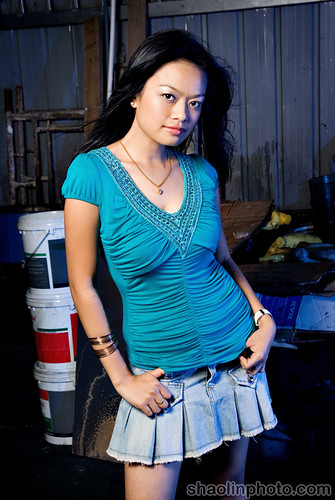 Leona Chin, she has a blog too and she’s mad into drifting so check it out.

So what do you think? FHM-ish enough? Remember it’s for FHM Malaysia…not Singapore or Thailand or Indonesia 😉