5 Years in Malaysia – Come and Gone

As of February 11th 2009 I’ve been living in Malaysia for 5 years, that’s quite some time. Although due to my accent people tend to think I’ve been here much longer.

Yes I never had a Hugh Grant accent in the first place, actually only a minority of English people actually have what we call the Home Counties accent known around the world as the Queen’s English or BBC English (the technical term for this is Received Pronunciation or RP).

I always had quite a mixed accent due to moving around England a lot when I was growing up and having to ‘fit in’ lead to my accent naturally changing a lot.

I first visited Malaysia in 1999 with a friend of mine when I was studying during my summer break, he was working in his Uncle’s Chinese Takeaway which was being renovated so we both had about 3 months to spare.

We did the normal SE Asia thing, visiting Thailand and checking out places like Malacca and Penang and the normal KL sites like KL tower, KLCC, Batu Caves, Templars Park and so on.

This was us in Thailand, yes I was a skinny whip then and I had hair on my head! 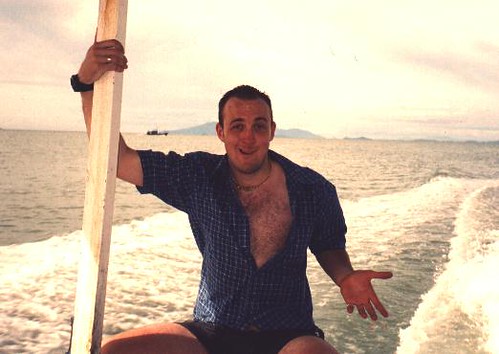 My friend Chiu on our rented bikes (yes I have an amusing story about those bikes I may tell another time). 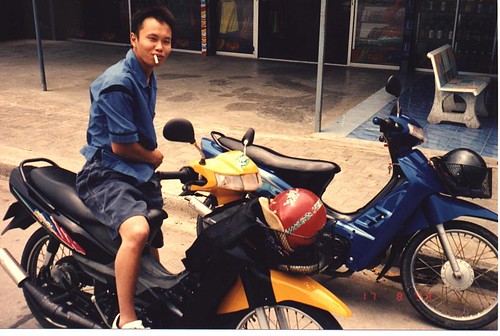 After the trip I went back to UK and decided I really liked Malaysia, I loved the food, the melting-pot culture, the weather (the grey skies of UK get very depressing after some time), the friendly people, the beautiful beaches and the abudnance of nearby locations to visit (Thailand, Indonesia, Singapore, Vietnam etc.).

In the interim I visited Malaysia 2-3 times more and got to know and love the country even more.

I finished out my studies (in between which I worked in London for about a year), after graduating I worked for about 18 months back in my hometown of Worcester (I had 3 jobs to pay off my credit cards and get everything settled) then I sold off my car and on February 11th 2004 I moved to Malaysia.

One of which was working in a Chinese Takeaway delivering food. 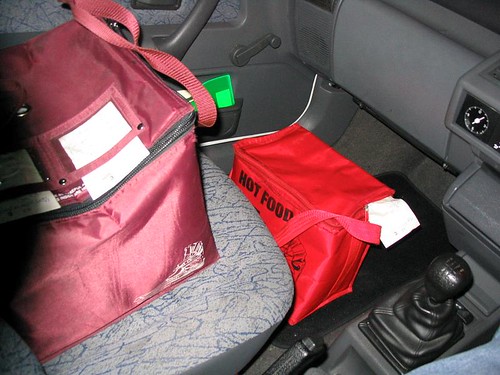 Worcester was flooded to hell when I left, a grim reminder of how miserable the weather was in England. 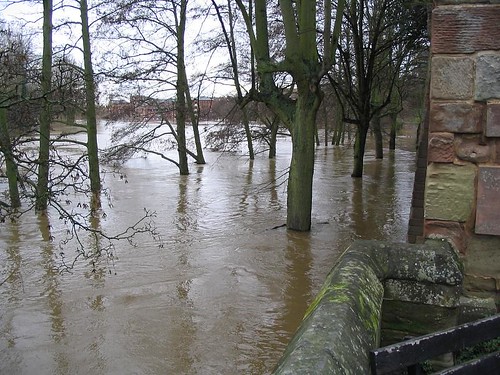 I sold off my car and everything I could on Ebay, packed my life into 6 huge boxes, took what I need in a suitcase and off I went – this was my parting shot from Birmingham International Airport. 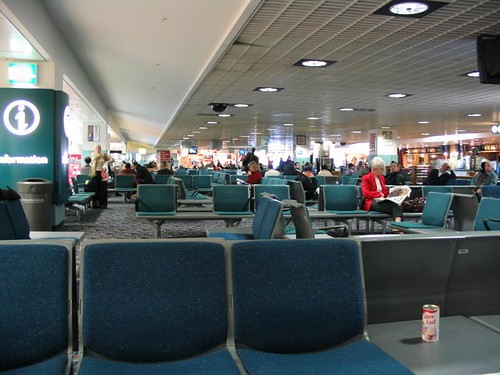 I took up diving almost immediately and went very often, I loved Tioman – the basic accommodation, the beautiful beaches and the exotic diving sites. 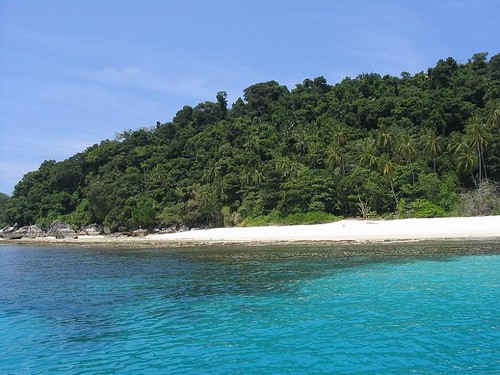 Which reminds me I haven’t actually been diving since 2005, which is very sad – time to revisit the wonderful past-time I think (once I get into better shape, and no ROUND is not a valid shape). 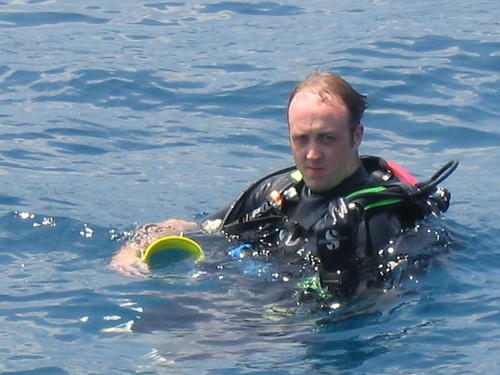 I got myself an apartment in October 2004, which was sparse – but I filled it up with some furniture slowly piece by piece and it became home. 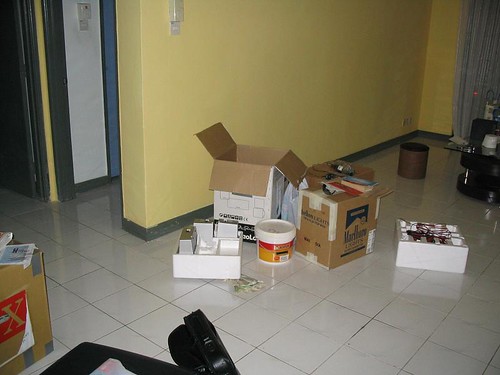 From there on you can really read what happened in my blog archives, as that was around the time I started blogging.

Life from then on had a lot of work related trips, Brunei, Colombo (Sri Lanka), Manila, Singapore, Dubai, Jakarta, Riyadh.

All in all Malaysia like anywhere else has it’s positives and it’s negatives, I really don’t see what the fascination is with migrating to the west and making your fortune.

You’re far more likely to stand-out here than in Europe or USA, if you’re happy to be average, a Dilbert in a cubicle then yah by all means head over there and pay 25% of your salary in tax to support a bunch of immigrants from Eastern Europe.

But for me? No thanks, I prefer it here.

You can say it’s corrupt, but to me it’s more transparent that way – you know exactly what’s going on.
You can say the currency is weak – but if you earn and spend here you can live much better than you can in the UK with an economically equivalent salary.
You can say the weather sucks, it’s too hot and it rains too hard – try living in a country where it’s grey and drizzling for almost half of the year.
You can say it’s backwards here, but do you really want things to be so developed everything is bound in red tape and shrink-wrapped. It destroys the character and soul of the human essence.
You can say it’s racist or biased here, but that’s just a bullshit excuse – if you want to make things happen you can.

Basically you can say what you want, but I love Malaysia and so should you.

I’ve met a lot of people, some I liked and some I didn’t. Some I’ve kept in touch with, but most I haven’t.

I’m most grateful for my close friends, most I knew before I even got here through the wonder that is IRC – they have been with me through thick and thin and supported me when I needed it. I admit I may have been a bad friend at times, but I realised that and tried to change. I hope it worked.

48 Responses to 5 Years in Malaysia – Come and Gone