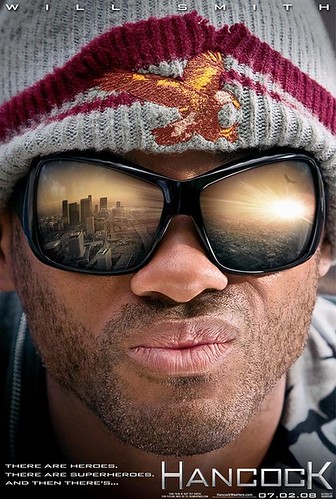 A hard-living superhero who has fallen out of favor with the public enters into a questionable relationship with the wife of the public relations professional who’s trying to repair his image.

This is a movie I was looking forward to for some time as Will Smith is really growing as an actor, apart from that this is a novel movie concept – it’s not a Marvel superhero! It’s not from a comic book and the main character is somewhat dysfunctional. Thanks to Nuffnang for the screening!

You can say his last two movies weren’t exactly amazing too, they were all about Will Smith, something like Will Smith showcases (I Am Legend and The Pursuit of Happyness).

Will Smith played his character very well, the drunkard, bumbling, overpowered Hancock (Without being too Willsmithish). The character was a breath of fresh air, the dialogue was good (apart from the stupid censorship – they let ‘Fuck’ through but censored ‘Asshole’ about 100 times?).

Come-on Asshole isn’t even that bad a word is it? 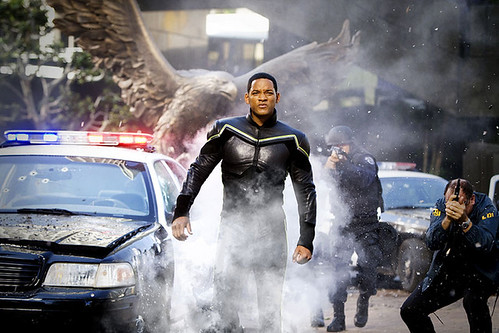 Say it one more time…and I’ll…haha. Watch the movie and you’ll know. The rest of the characters were decent enough and Charlize Theron was excellent as usual…and SUPER hawt. 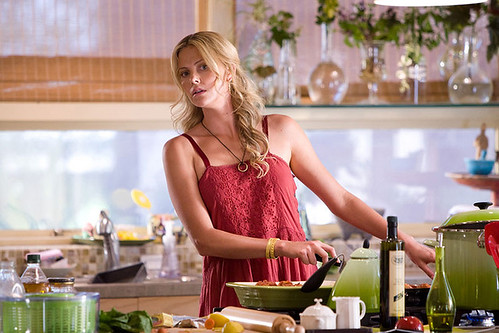 There are some interesting twists and turns in the movie and it’s filmed beautifully, it has a very realistic feel without too much fancy CGI. It’s more about the characters and their relationships than anything else.

It’s not a typical superhero showcase as Hancock would say….they are all GAY.

One of the best lines in the movie is..

“Well you should sue McDonalds because they fucked you up!”

Anyway if it wasn’t for the horrible censorship I’d probably give it an enjoyable 7/10, but with the mashed up dialogue….I’d have to give it a worth watching 6/10.

Nice Photo/Picture – What Camera/Lens Did You Use?
2 Years Into Photography