A1 Grand Prix is the first opportunity in any area of motorsport for nations to compete on a level playing field. It is a series where technology and innovation are deliberately equalised and performance is determined by human bravery, skill and excellence. Team and driver combine to create their advantage and the winning nation raises its flag in celebration.

I went to the the 14th race of the A1 GP series yesterday, the weather was pretty much atrocious and I couldn’t get close enough as I didn’t have track access so I was limited to wide shots.

The crowd was pretty good and the heavy rain and flooded track certainly added to the drama, there was quite a few spins.

It was quite a long wait for the rain to stop. 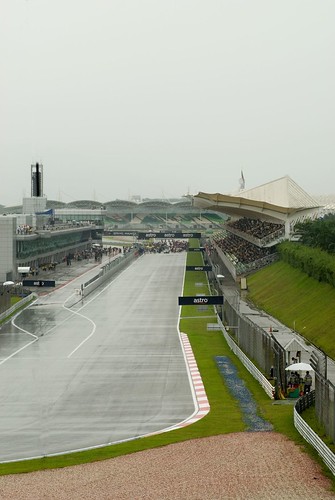 The wait was boring…so I took pictures of random stuff. 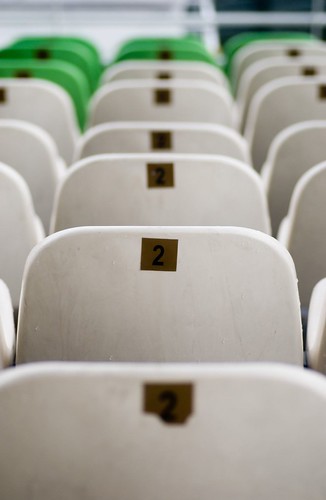 Rain rain go away come back another day.. 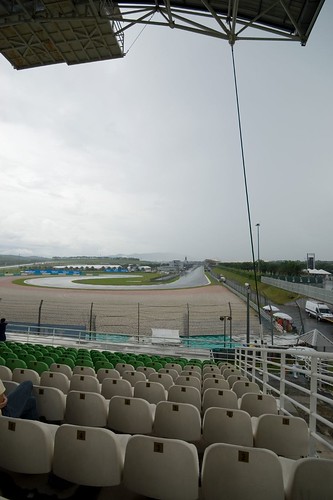 Finally there was some movement, the Audi RS4 safety car led the pack out for a few safety laps. 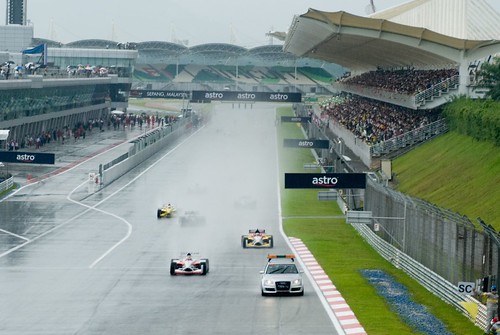 It was raining so hard people had to cover their lenses with their own mini rain jackets. 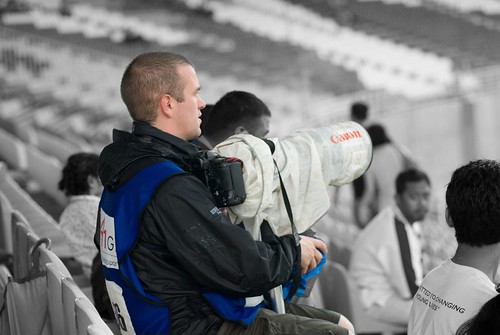 The rain was very heavy on the track. 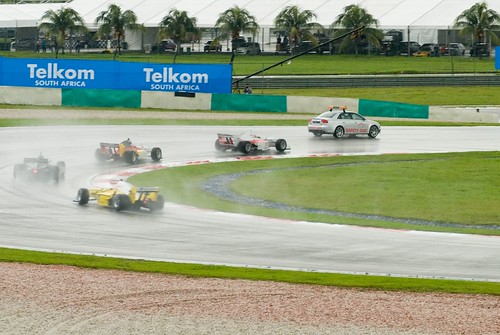 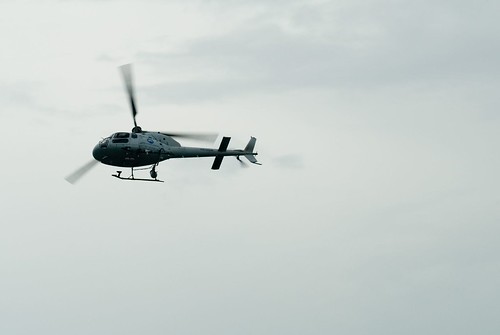 Starting to speed up. 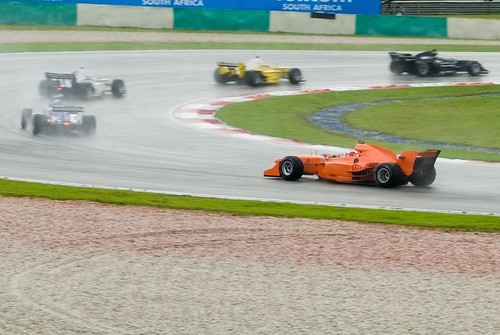 Do you spot something wrong here? 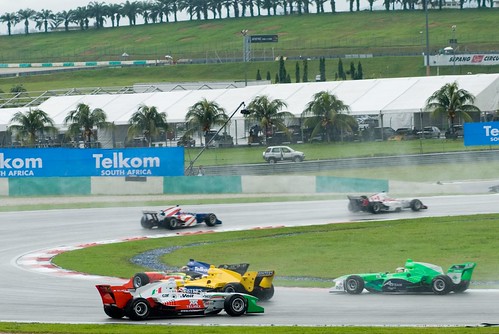 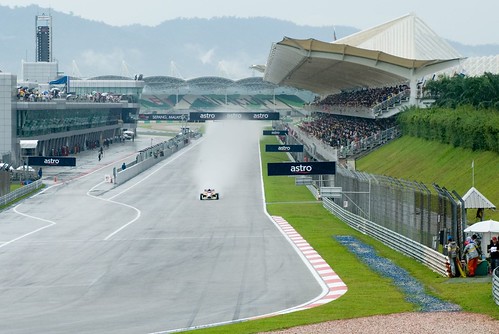 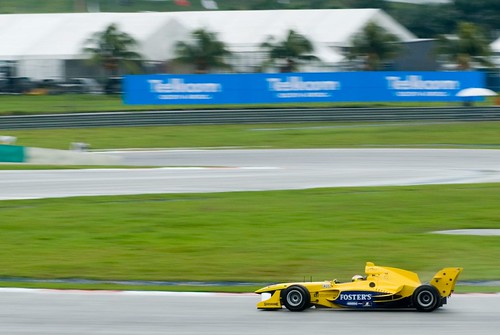 Plenty of empty seats at the front due to the rain. 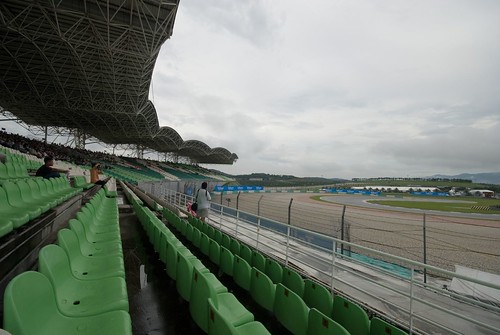 The crowd was decent tho. 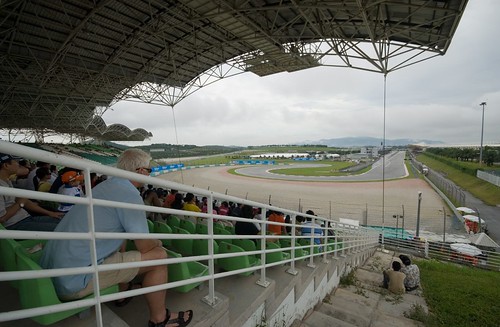 And the car parks were of course PACKED, I tried to park in some muddy field and almost got stuck, wheel spinned all the way out…

Next time I saw my car exterior it was brown and covered in grass eww…rims were brown too, I was traumatised, straight after the race I went to the car wash.

Plenty of bikes too.. 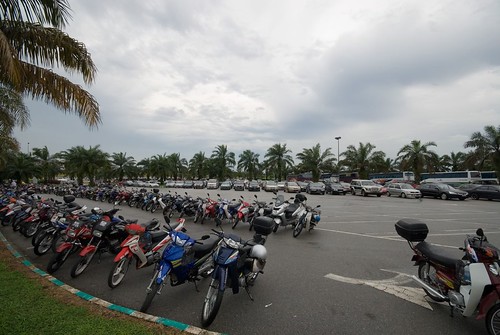 I ended up parking in the coach park, which became a trend heh, I was the first 1…but when I got back the whole palce was full.

It was worth going!

I went to a watch exhibition on Saturday, Sincere’s Conquest of Time, very interesting. Will post about that soon (and some other stuff..)