I quite often go to Esquire Kitchen, either in 1-Utama or in Mid Valley to grab a Soya Bean and some Fried Sauce Noodles, yummy!

The Wor Tip or Fried Dumplings are pretty good too.

But I always go for the sauce noodles.

I did hear someone say they had siu loong pau, so I had to check it out, seen as though I’m on a quest for the best siu loong pau in KL!

Anyway if you have anything at Esquire, it must be the sauce noodles! 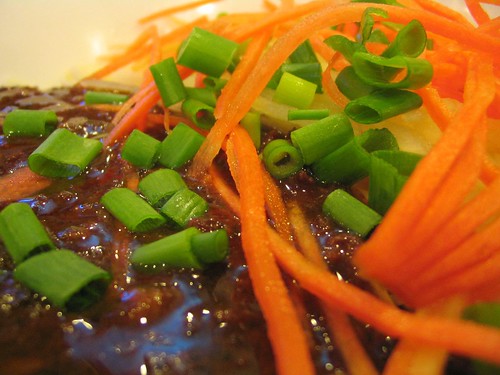 The vege are pretty good at esquire too like this fried aubergine with garlic and spring onions. 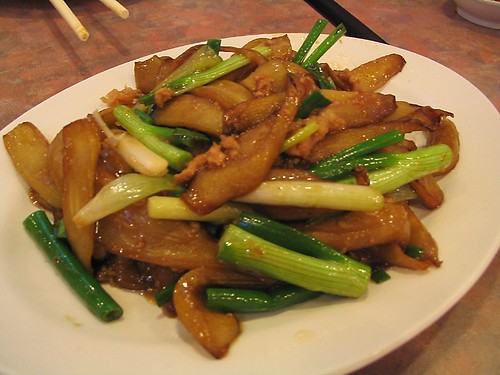 The Wor Tip or fried dumplings, something like Japanese Gyoza. 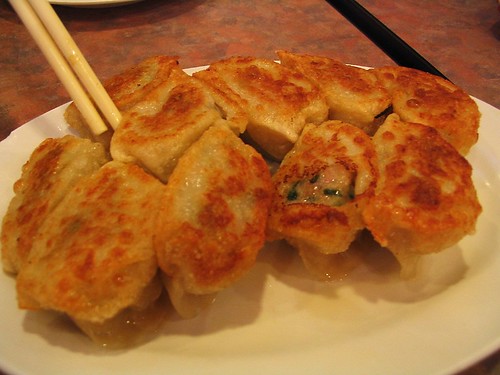 These are also definately worth having.

The other noodles are good too like this one.. 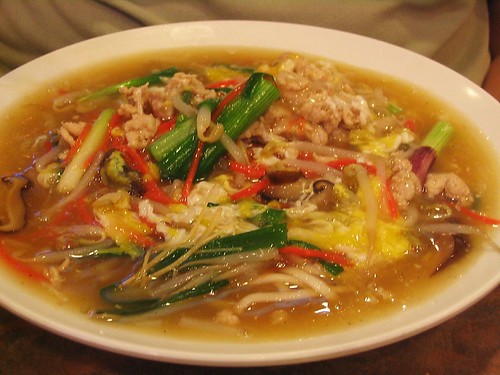 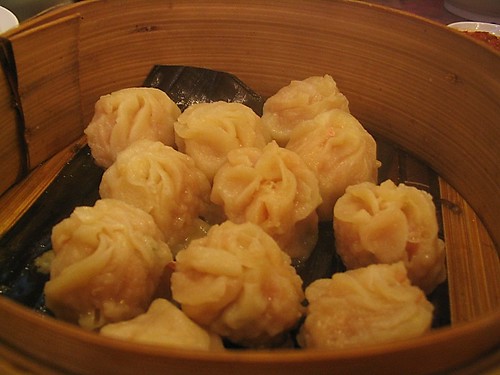 Yes pathetic right? No soup inside either. 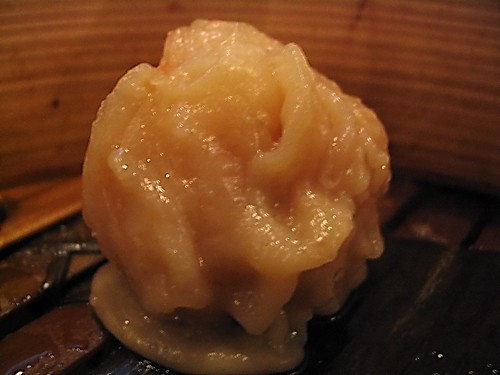 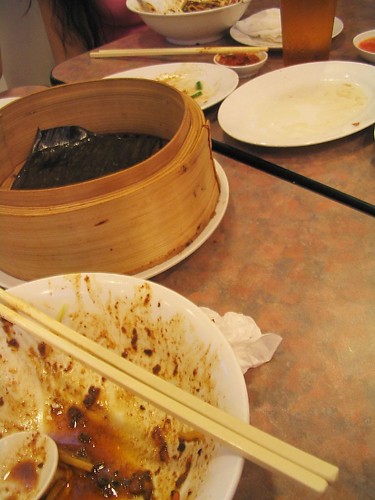 Yah my pics are lousy I know.

I like Esquire kitchen, especially their super fast and efficient service and delivery of food, plus the reasonable price.

But I definately WONT be eating their siao loong pau again.

Next to try…Crystal Jade at Lot 10, Chef whatever in SS2 and Shanghai 10 in Bangsar.