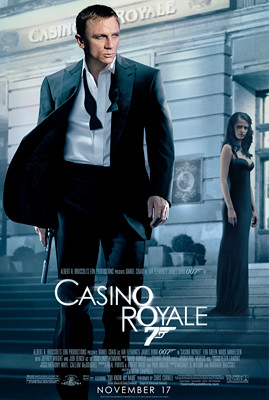 Casino Royale introduces James Bond before he holds his license to kill. But Bond is no less dangerous, and with two professional assassinations in quick succession, he is elevated to ’00’ status. Bond’s first 007 mission takes him to Madagascar where he is to spy on a terrorist, Mollaka.

Ah Bond is indeed back, and he’s back in a big way.

There were many detractors for Daniel Craig, myself included I must admit I didn’t think he was gonna fill the boots just right, but damn I was wrong and I’m glad so.

To get this out of the way, Casino Royale is a fantastic movie and it’s right up there with the classics of the Bond franchise. Daniel Craig really nails it as the raw recruit promoted to ’00’ status. 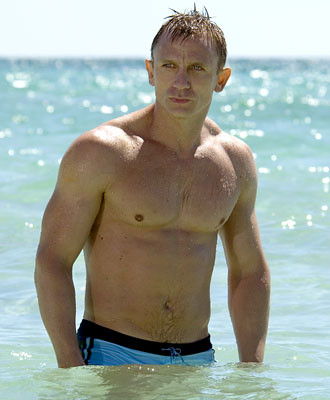 You can see him develop through-out the movie, get more refined, cold hearted and more like the Bond we have come to know and love as potrayed by Roger Moore and Sean Connery.

It was classic bond with an Aston Martin (although short-lived), hot chicks, fights, action and really beautiful cinematopgraphy. 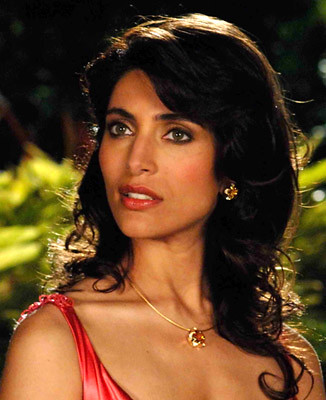 And the bad guy was bad ass, so bad ass he wept blood! 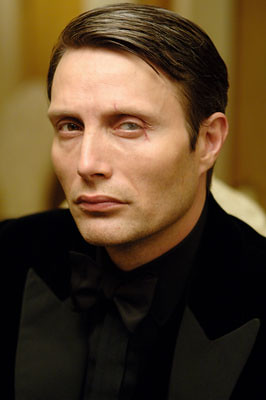 The first action scene was great in the Bahamas, there was some weird cutting with the Malaysians censorship though…I’m sure the film skipped a couple of minutes at one point as it went from one scene to another without any transition.

But then we are used to that already right?

The film was exciting through-out with a really good emotional range showed by the characters, the last few Bond movies left me luke-warm, but this one, this is real Bond.

Bond is back and he’s bad ass.