After my busy night on Friday at the Sunrise on Saturday night I managed to get to the Asia Cultural Lantern Carnival 2006 at Bukit Jalil before it finished on the 30th (Sunday).

I wanted to go as it seems pretty interesting and it was a good opportunity to test out my new Manfrotto tripod and do some difficult night photography.

As I went towards the end of the festival I’d seen quite a few pictures so I tried to get some different more interesting shots.

The entrace fee was also a very reasonable RM5. 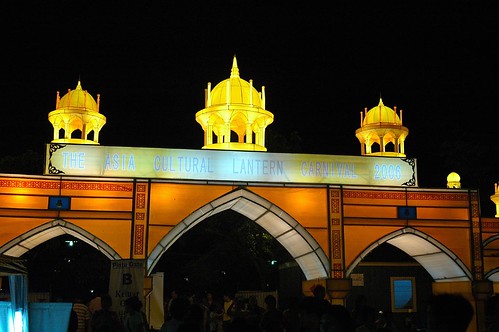 I tried to get there during magic hour, around the sunset, but the traffic was really horrible due to two accidents, so it took me a little longer than I expected.

Did get a couple of shots during sunset before the lights were on. 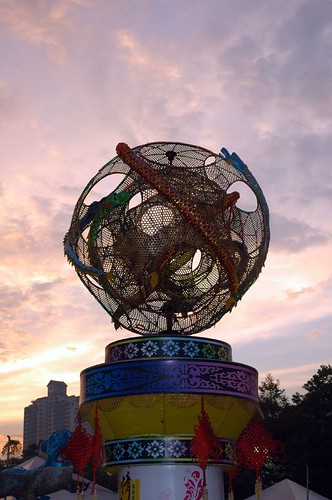 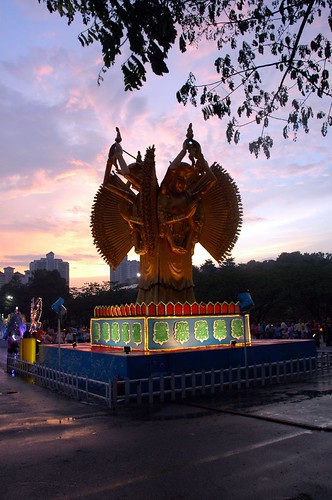 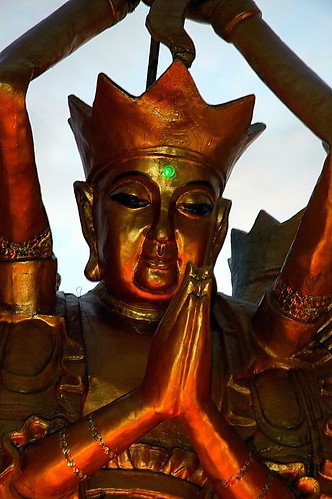 The main attraction, the mighty 100m long dragon made of crockery, plates/spoons/chopstick rests/bowls and so on. 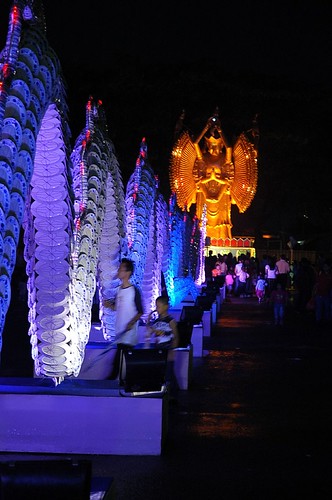 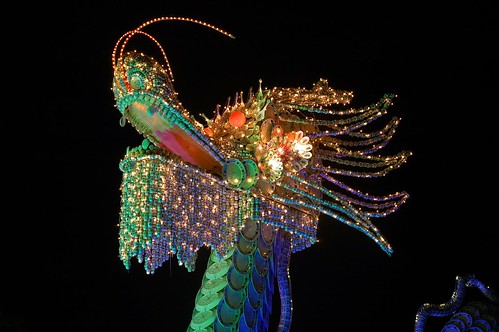 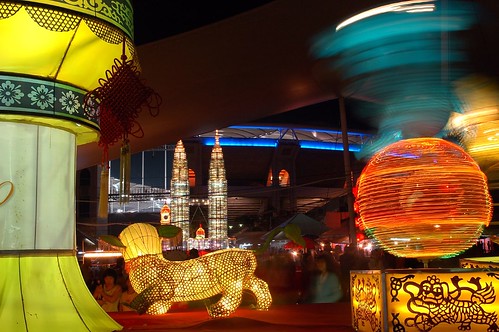 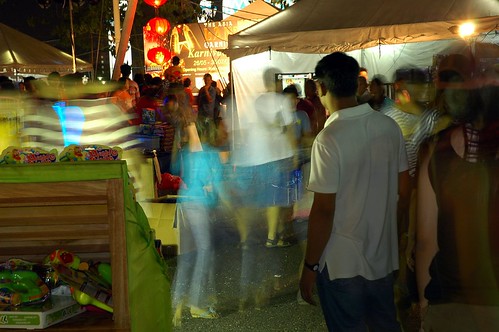 My favourite and the most photogenic IMHO, Perdana Putra Complex 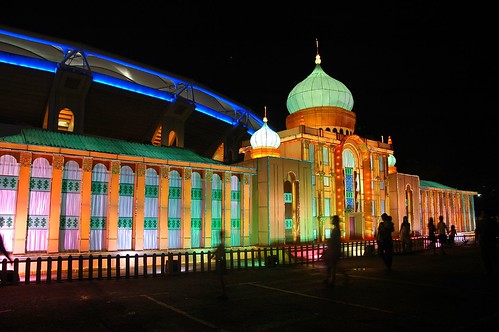 Shah Alam Mosque, must shoot the real one some day. 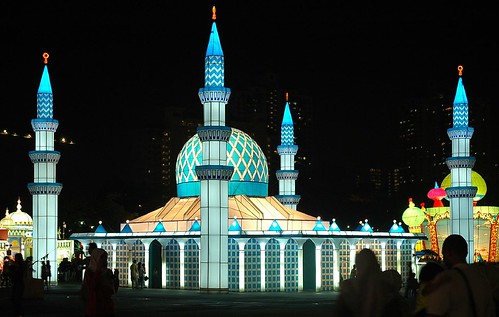 And my parting shot, KLCC and the umbrellas! 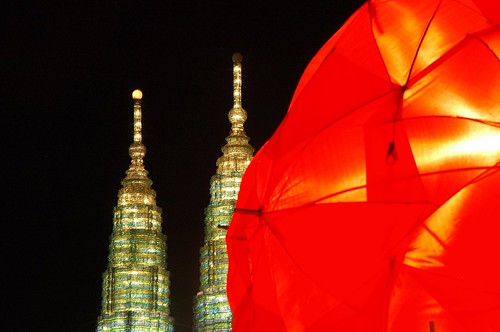 The KLCC was made out of used medicine bottles and there an eagle made out of CD’s, but it was hard to get a sharp shot as it was very reflective and moving.

Hope you enjoyed the pics, do let me know!

You can read more about the festival here.