My Experience With Uber vs MyTeksi In Malaysia

So yah, if you live in Malaysia you know about the taxi situation. I’m pretty sure we’ve all had some experiences with the poorly maintained, rude, cut-throat taxi drivers that are one of the worst things about this beautiful country.

Even if you don’t take taxis much (like me), you will experience them driving like absolute dicks on the road. One even banged me before, Stupid Taxi Drivers.. 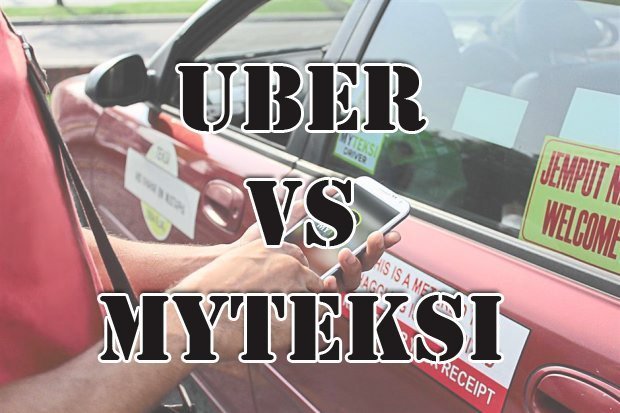 Taxi Drivers in Malaysia are Known For:

There’s more, but yah – you get the gist of it. Anyway, thankfully in the past few years there’s been a few startups trying to address this issue. I did try radio cabs (Sunlight) before when my car was in the workshop for an overhaul, and well that didn’t go very pleasantly either – No Taxi – Malaysian Taxis Are Teh SUCK.

So yah, I’m super grateful for MyTeksi, EasyTaxi, Taxi Monger and more recently of course (with all the drama attached) – Uber.

Anyway, recently I’ve had quite a few events in KL and Bangsar, and I decided not to drive, so on both occasions I took MyTeksi from home to the venue, and Uber back. Partially because where I live (in the ‘burbs) there are no Uber cars, and partially because I wanted to compare the prices/service etc. As I’ve heard quite often Uber, works out cheaper. So yah, here is my take on Uber vs MyTeksi In Malaysia.

So MyTeksi has been around quite a while, now generally known as GrabTaxi (regionally) because the localised spelling of Teksi made no sense outside of Malaysia. They are well funded, and just got another $65 Million USD (Taking the total to $90 Million USD).

They exist to solve the problem with errant taxi drivers in Malaysia and allow some kind of rating system, plus removal of drivers from the system that get bad reports against them. All drivers must use the meter.

My experience on the whole with MyTeksi has been a positive one, the app has worked well, the taxis have always arrived in a timely fashion, been polite, driven well and charged according to the meter.

So Uber is a fairly new contender on the block and has caused a lot of drama recently with the issues of legality, the threat to the taxi industry and so on. It’s been around since 2009 and is also heavily funded, but just came to Malaysia fairly recently.

It’s like a ridesharing + limo service app – which is cool. 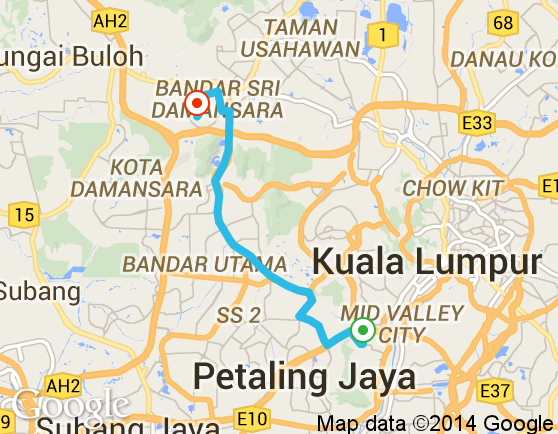 As for the cost, the first trip which was from my house to KL center (Starhill) the Taxi from MyTeksi cost RM48 (mostly due to the epic jam) – the estimated fare was RM21-32. The return trip with Uber cost RM31. The 2nd trip was more similar, with the Taxi it was RM30 (from my place to Bangsar South) and to come back with Uber was RM32.

If I have the choice, Uber will always be my #1. If no Uber cars are available then I’ll use MyTeksi.

2 Responses to My Experience With Uber vs MyTeksi In Malaysia