Almost viral? Isn’t that like almost famous, or almost rich? Yah it’s not famous, or rich or in this kind viral (even though it kinda is). Anyway.

I make funny videos on instagram sometimes, I made a bunch in Europe in different countries (I meant to do one for each country, but yah I failed at that). You can see them on Instagram with the hashtag #daviesfunnyvids.

So I always knew the formula for success was a white dude speaking BM, so I did a video in that format around Hari Raya because the Yusuf Taiyoob adverts on the radio are too hilarious. If you’re not familar, they are near pornographic.

The most famous Yusuf Taiyoob meme image would be this one I guess: 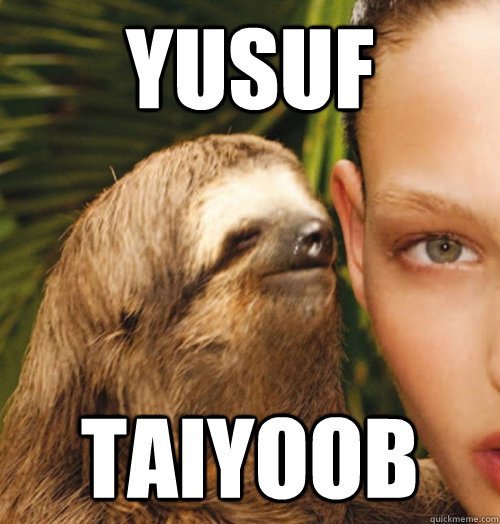 Anyway I did my video about this, and it was kinda popular. It was ok on Instagram but it got a little bit wild on Facebook.

Ending up with over 600 likes, over 250 comments and over 1300 shares. Not too bad right, I thought it’d could have gotten much more but I just don’t have that kind of audience.

But then someone stole it, who did have the right kind of audience, guess what happened? Yah it went nuts haha with almost 16,000 likes and almost 6000 shares but no credit back to me and it wasn’t shared from the original video (they basically downloaded it, then re-uploaded on their own page).

What can I do? Nothing really, just enjoy the fact that I did get some kind of popularity from the video haha. I still have about 400 pending friend requests from that period.

There was even some people meme-ing me, as apparently to every Malay person I look like the WWE wrestler Big Show. Yah every time I buy a Ramly burger, it’s almost guaranteed the chap selling the food will say “Wah, abang macam big show lehh”. 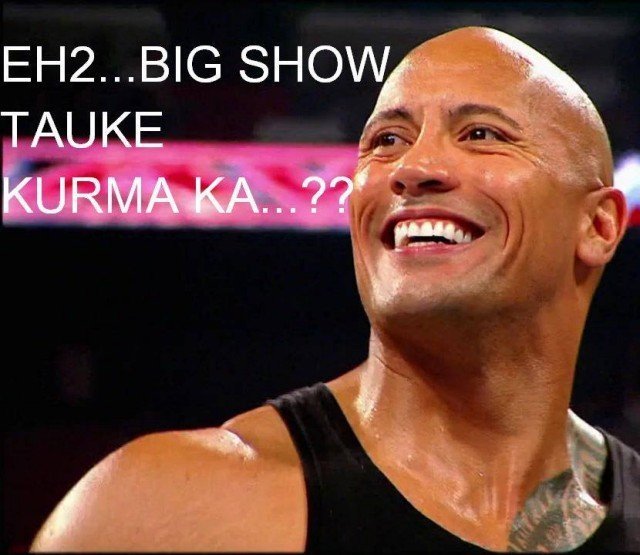 So yah, it was fun, it was interesting, I shall have to think of more funny videos that I can do speaking BM.

That was my 20 minutes of fame I guess.

Bangkok – Our Favourite City in Asia? And Some Tips
My Experience With Uber vs MyTeksi In Malaysia