Sunny Manila & A Night Out With Bryanboy (AGAIN!)

Got to KLIA nice and early, even with the horrific traffic near Sierramas (stupid flyover has to be torn down).

Had an interesting breakfast, and started on my book, Midnight Cowboy (will review seperately later). 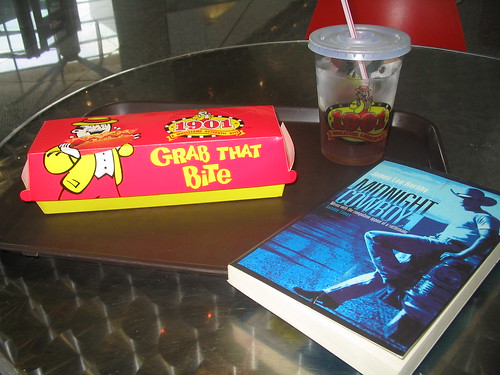 Arrived in Ninoy Aquino without any trouble and passed through immigration fairly fast. 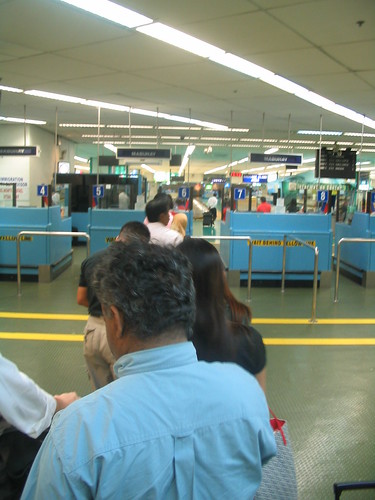 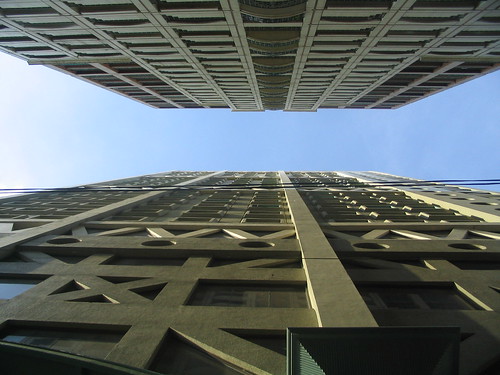 Hotel was decent enough, was in a shitty place though, seemed like a red light district (Near Jupiter Street?) 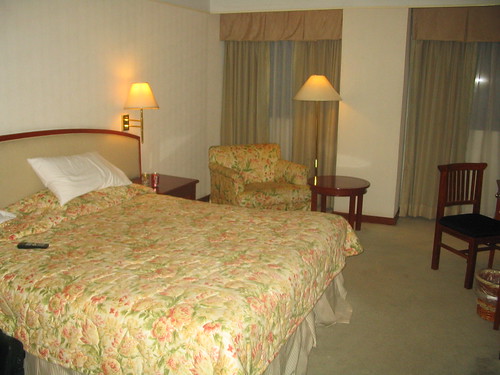 After that took a shower, and had a nap, Bryanboy picked me up about 8.30pm.

We went for dinner at a nice Italian restaurant in the fort area (L’Opera I think), makati and then headed to cuisine, I didn’t take any picturse at the Italian place as it was too nice for that 🙂 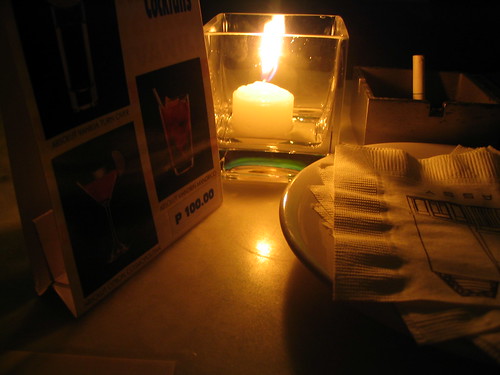 Cuisine is a nice place with relaxing decor, cream and linen style with dim lights. The crowd is quite upmarket but was rather young this night. 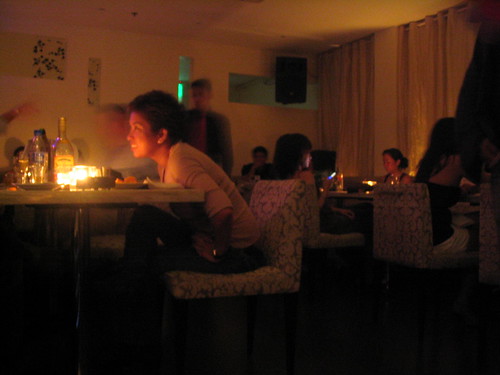 After that we headed to the Prince of Jaipur for some event, but it was packed and seedy, seemed like a pick up joint for old white men. 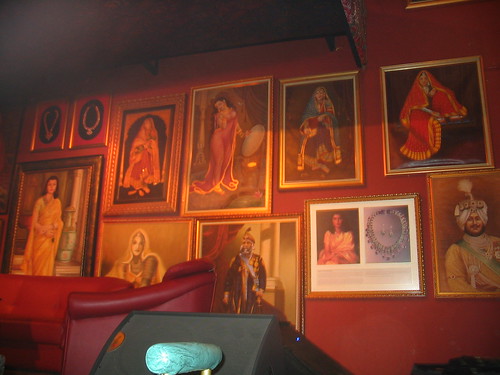 It had interesting decor, very red and paintings/sculptures everywhere, it was more like a gallery than a club. It had some serious speakers tho.

So we quickly headed out and went back to Cuisine, our gang was me Bryan, Miguel and Mariko. 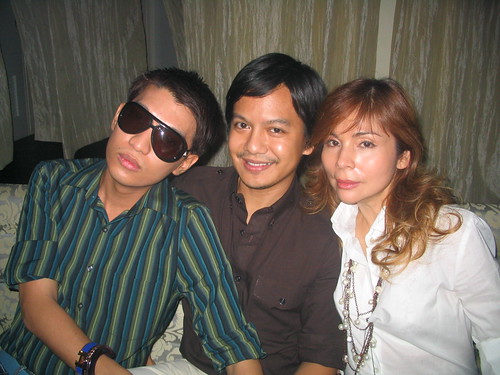 Miguel is an interior designer and has done some really interesting projects.

Bryan and I camping it up. 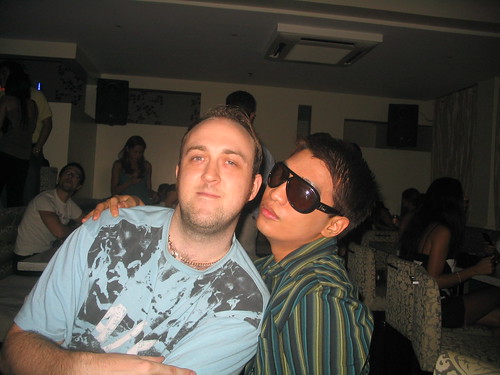 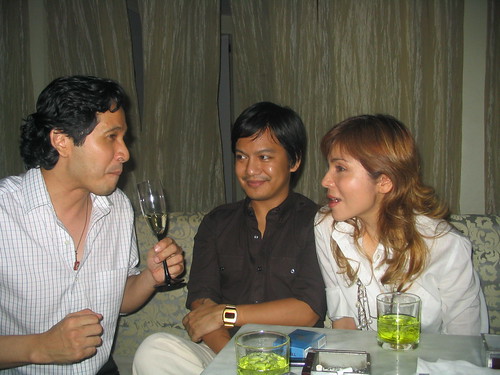 Kind of jealous of her job too, she basically shops for rich people, she has a whole team of shoppers. It has some fancy name, acquisitions or something…but wtf, WHAT A JOB. 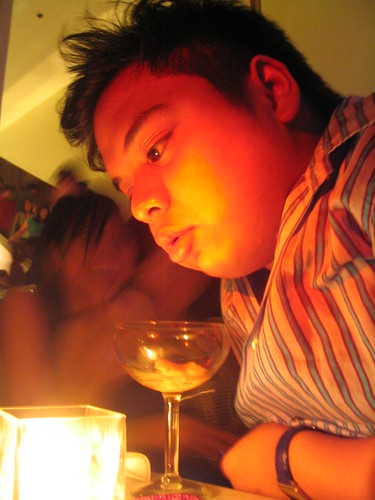 After that was off home (quite early!) about 3am, good nights sleep and up for the next day, more to come soon.

17 Responses to Sunny Manila & A Night Out With Bryanboy (AGAIN!)