After a good night out, I got up at lunchtime and headed out with Bryanboy to Intramuros, the walled city and Fort Santiago.

The location of this site was also once the palace and kingdom of Rajah Suliman, chieftain of Manila. It was destroyed by the conquistadors upon arriving in 1570, encountering several bloody battles with the Muslims and native Tagalogs. The Spaniards destroyed the native settlements and erected Fuerza de Santiago in 1571.

Intramuros is considered the ‘real’ Manila.

Intramuros, located along the southern bank of the Pasig River, is the oldest among the districts of the city of Manila, the capital of the Philippines. Its name, taken from the Latin, intra muros, literally “With in the walls”, meaning within the wall enclosure of the city/fortress, also describes its structure as it is surrounded by thick, high walls and moats. During the Spanish Period, Intramuros was considered Manila itself.

A historically interesting site where we also learnt about the National hero of the Philippines, Jose Rizal. 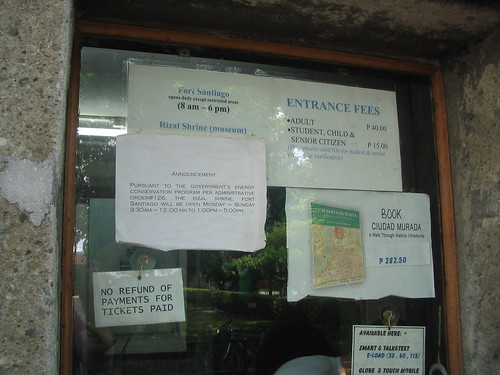 And we didn’t have much time so we took a guided took with a horse drawn carriage, this cost the princely sum of 1000 pesos, which helps support the site and staffing it, keeping it clean, repairs etc. 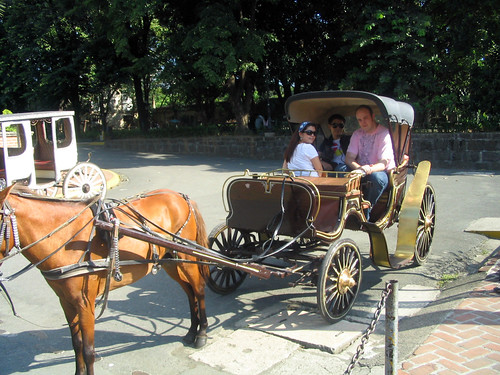 Travelling through we saw the oldest church in the Philippines, the only site that was not bombed during the American invasion, it was a Red Cross site, so the Americans were on strict orders NOT to bomb it under any circumstances. 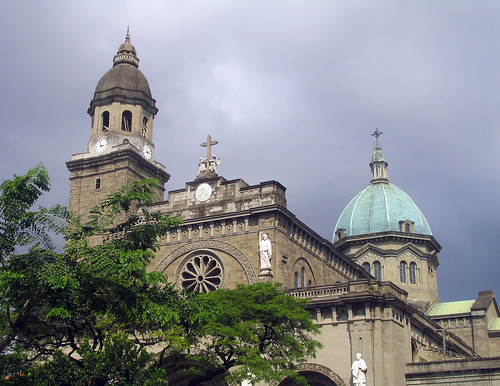 I love this picture.

The Colonial Buildings there could have been anywhere in Europe. 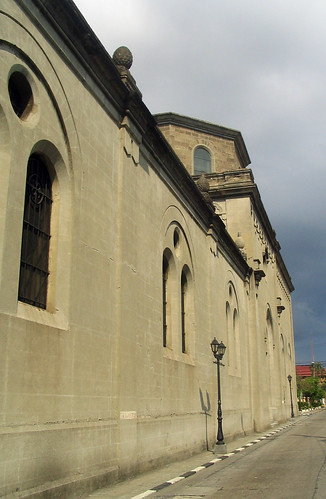 There were of couse some tacky tourist shops too. 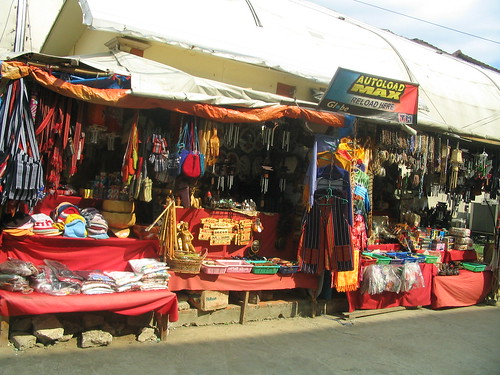 I loved this old rusty machine for making sugar cane drinks, really seems like an antique. 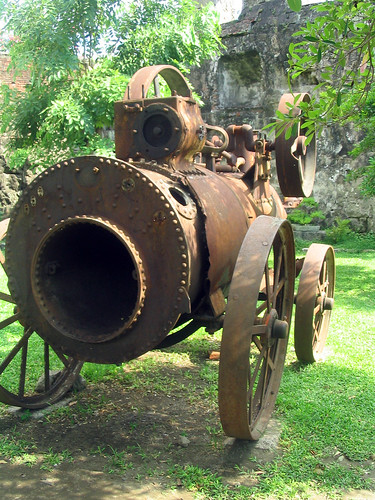 Graffiti from all over the world, Chinese, Japanese, Korean, English, Spanish, Tagalog etc.. 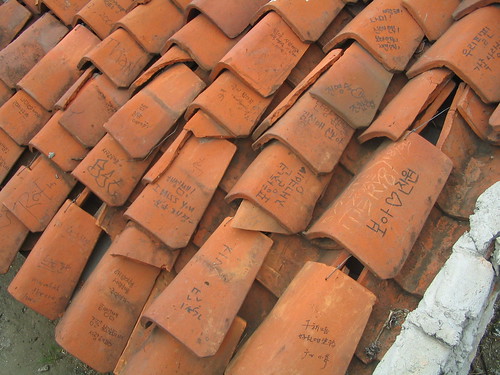 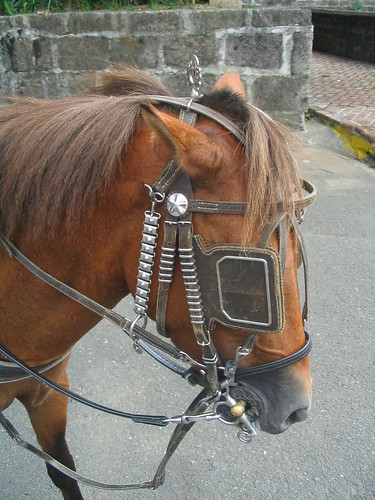 A monument of Jose Rizal, note he is holding a book not a gun. He wanted to create a revolution with education and take back the power of the people with knowledge, not violence. A wise man who died for his cause. 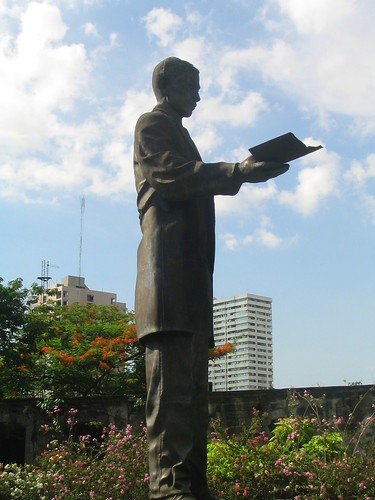 It was freaking hot, poor Bryan and his sis almost melted, I barely broke a sweat…they live in aircon 😉 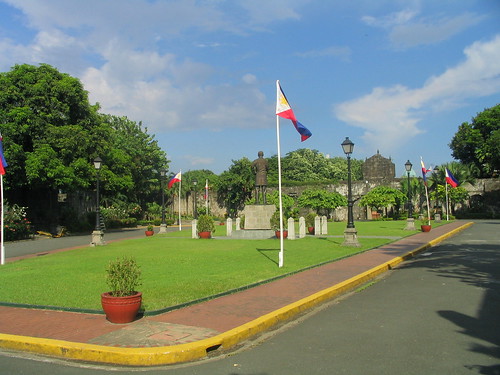 Perhaps I should have been a pastor? ShaolinPastor? 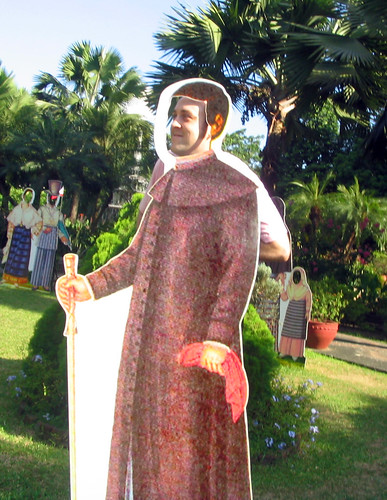 Our very enthusiastic guide De Guzman. In his spare time he patrols the pacific ocean doing nuclear weapons inspections, he’s willing to do for the good of the nation! What a hero! 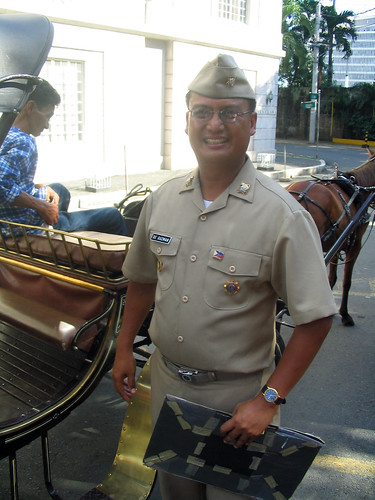 I recommend strongly that you check out Intramuros if you are in Manila, it’s well worth it.

You should probably take a sun shade tho and spend a little more time than me, we rushed round in less than 40 minutes.

There is a huge amount of history there.

BryanBoys version of the Fort Visit.

Sunny Manila & A Night Out With Bryanboy (AGAIN!)
The Broken Laptop I Sold on Ebay – Amir Tofangsazan

6 Responses to Fort Santiago – The Walled City of Intramuros, Manila