The Broken Laptop I Sold on Ebay – Amir Tofangsazan

So a week or so ago I read about this funny story, another conman on Ebay, but this time with a twist.

The conman got screwed. 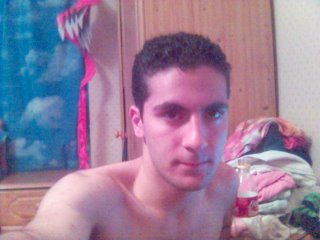 Basically this Amir guy put up for auction is a refurbished HP laptop with a 2.8 GHz P4 with two gigs of ram, a 15″ screen and a DVD+/-RW. Ironically enough, the HD capacity is not listed.

Of note here is the fact that the auction was sniped 20 seconds before ending for GBP$350 (roughly US$660), quite a deal on the laptop that was listed.

After that the buyer received the laptop, well he received A laptop, not particularly the one he bought..

Rather than having 2Gb of RAM, it only had 512Mb. It also didnt have a DVD-RW as described. Perhaps most importantly of all, the laptop didn’t actually work

After that the buyer was pissed obviously, and the guy wouldn’t give him a refund, so he extracted the HDD (which still worked) and pulled the data off it..

He posted what he found on blogspot here..

Suffice to say, hundreds of pictures of ladies legs taken on the underground, half naked pictures of himself and a bunch of weird fetish stuff plus his CV and a some other personal stuff. 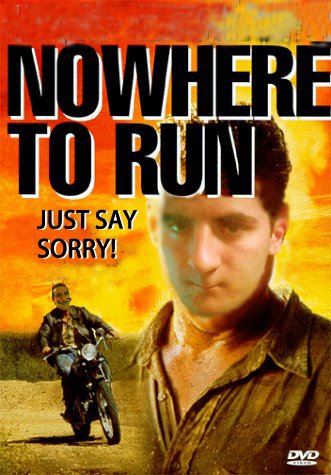 More of the latest stuff and a load of photoshops here.

Lesson? Don’t fuck around on Ebay, and always wipe your HDD PROPERLY before selling it or anything containing a HDD.