Movie Review – The Fast and The Furious – Tokyo Drift 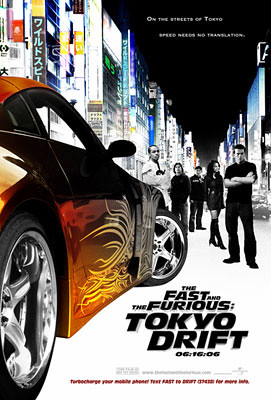 Sean Boswell is an outsider who attempts to define himself as a hot-headed, underdog street racer. Although racing provides a temporary escape from an unhappy home and the superficial world around him, it has also made Sean unpopular with the local authorities. To avoid jail time, Sean is sent to live with his gruff, estranged father, a career military-man stationed in Tokyo. Now officially a gaiji

Ah, I got to see the local ‘premiere’ of this last night at Mid Valley GSC with Cucuk Langit.

I’ve seen the first two and thoroughly enjoyed them both, second was lacking in plot but made up for that with good solid action!

The first was a unique style of film.

It’s a different beast from the first two, the first really focusing on what you can put under the bonnet and blast your car in a straight line, the second was a bit more like a cop show and the third is about the real essence and skill of racing.

Yah baby, it’s all about the drift. 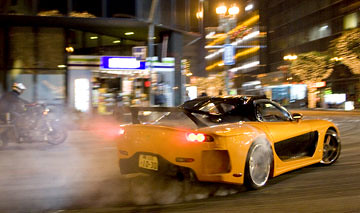 There was some phat cars, for once not all brand new! 2001 Fairlady Z AKA 350Z was the most common with 3-4 in the movie. After that Nissan Silvia S15, Mitsubishi Evo locked to RWD only and some others. 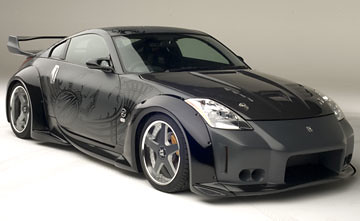 And it ended with a bit cheesy muscle car (with a Nissan engine in it..), a ’67 Mustang. 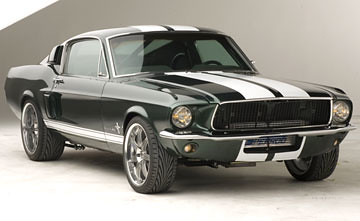 There was hoards of hot Jap chicks in skimpy outfits, schoolgirls, phat cars and action.

It was a non-stop joyride.

The protagonist ‘Sean’ was played well by Lucas Black who you might recognise from Jarhead, he played the macho, slightly masochistic and a bit dopey trailer trash character well.

Little Bow Wow was good as the hustler ‘Twinkie’.

There’s no real plot to speak of, the plot is just a wrapper for the action, which works fine.

The Broken Laptop I Sold on Ebay – Amir Tofangsazan
McDonalds Goes Head to Head with Ramly?