Sons of Anarchy – Violence, Sex & Motorbikes – What More Can You Want?! 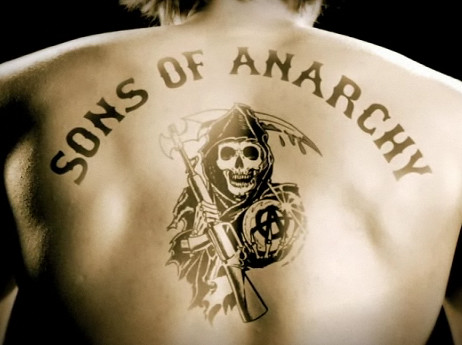 A man in his early 30s struggles to find a balance in his life between being a new dad and his involvement in a motorcycle club.

As far as dramas go, Breaking Bad is probably up there as my favourite – Homeland looks promising but I need to watch a few more seasons to make a fair judgement.

A close contender though is Sons of Anarchy, a crime drama by FX which has just wrapped it’s 4th season and is set for a 5th season in September this year. It’s extremely gripping television, larger than life characters, great twisting storyline, emotive situations and epic dramas.

Plus there’s plenty of sex, violence, motorbikes, guns, drugs and laughs – pretty much everything that makes good TV.

And of course the lead is a good looking bad arse – Charlie Hunnam AKA Jax Teller. 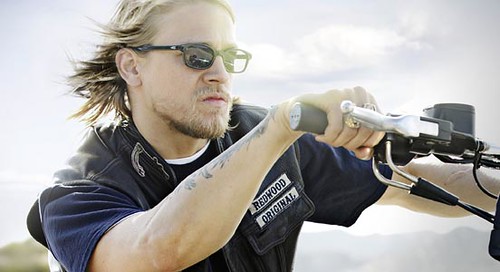 And then there’s Clay Morrow played by Ron Perlman (Hellboy) who just straight up looks like an ape. 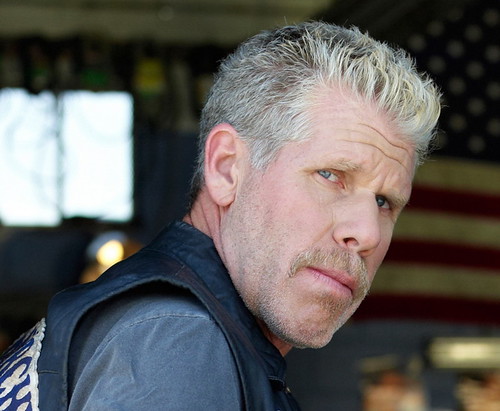 The Season 3 finale is some of the best TV I’ve ever seen, truly my mind was blown.

The show steps a deft balancing act between action and deep moral conflict, which keeps it interesting. This is by no means a shallow show, despite it’s subject matter – it deals with some very hard hitting social issues.

If you haven’t watched it, I suggest you start ASAP and get caught up before the 5th season airs. But be ready for some sleepless nights because this show will hold you tight and not let go, once you are dragged into the world of SAMCRO – there’s no way out.

Blogging WTF? At The Last Word KL – A Meeting For Copywriters
Movie Review – MIB 3/Men in Black III – So Much Better Than 2!

One Response to Sons of Anarchy – Violence, Sex & Motorbikes – What More Can You Want?!