After our trip down to Minehead and a visit to RNLI we headed up the hill where I took the glorious sunset pictures in 2006.

Unfortunately this time the weather had deteriorated by the time we reached Minehead so it was more grey skies than blue and rather chilly. 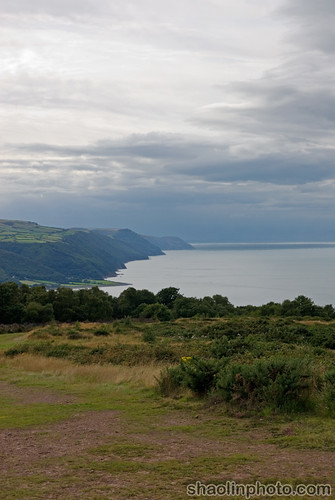 The moors were colourful though with the flowers at the end of the season. 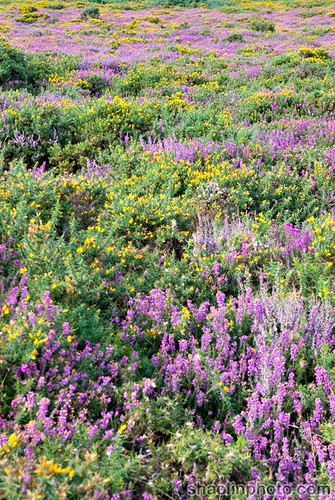 We went up with the top down in my aunt’s pimped out Renault Megane Cabriolet! Nice red leather seats, it’s a sweet ride. 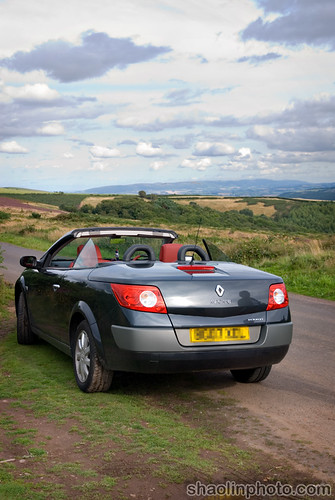 It’s quite beautiful up there even when cold and the wind is blowing your face off…plenty of sheep around too. 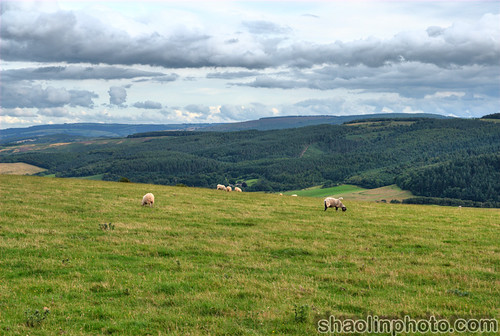 Jasper the spaniel was rather tired after his long walk, he is getting old. 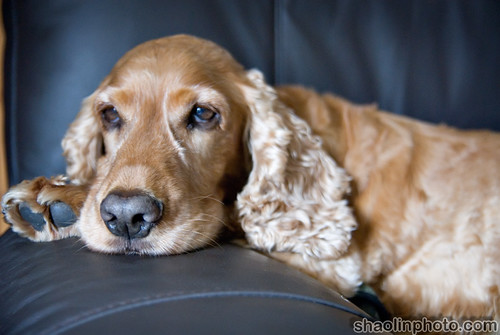 The next day we decided to go for a trip on the West Somerset Steam Railway one of the few remaining active steam trains in the country. The weather was pretty crappy but it was still very enjoyable being on such an old train. 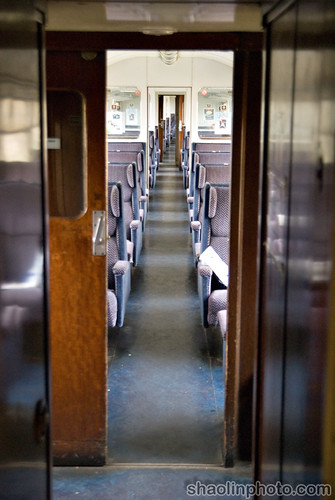 Watching the country-side fly past. 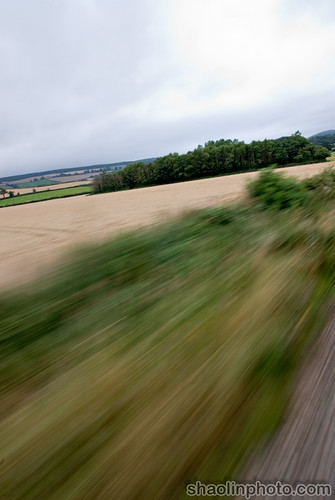 With some pro shots of course. 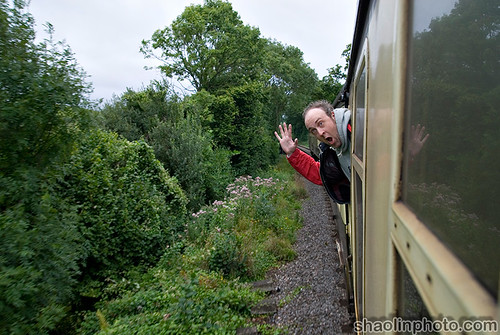 And you get to see the Brits favourite holiday places…the caravan park! 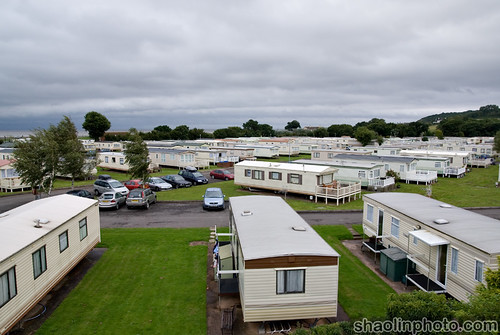 And the quaint old railway stations. 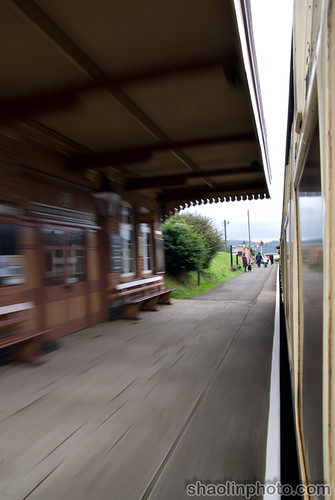