A Trip Up North – Formby Red Squirrels & On To Blackpool!

So after being all the way down South in Minehead and Dunster we headed back home to Worcester.

Then all the way up North to Liverpool! We were heading to the Lake District – one of the most beautiful places in the world, but the weather was rather threatening so we decided it might not be a good idea. We hung around Liverpool for a couple of days, I caught up some Uni mates (I studied in Liverpool at John Moores) and we explored the city a bit (checked out the Tate etc.). I didn’t really take any pictures there though as it was nasty and grey, nothing much to take pics of. There was some awesome stuff in Tate though (saw some original Andy Warhol and Picasso!).

After that we headed further up North, our destination Blackpool! An original pleasure beach with tacky shops and what was once the highest rollercoaster in the world! (Pepsi Max – Big One).

We stopped off at a National Park site on the way with a nice beach, a trail and a conservation area for Red Squirrels (which are quite rare) called Formby.

Cute little fellas they are. 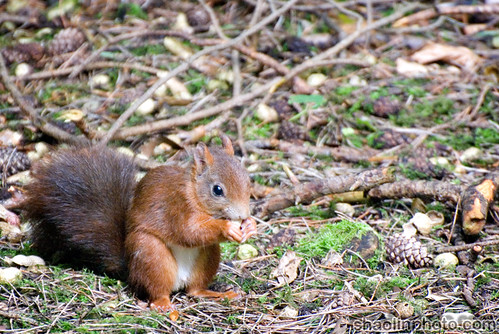 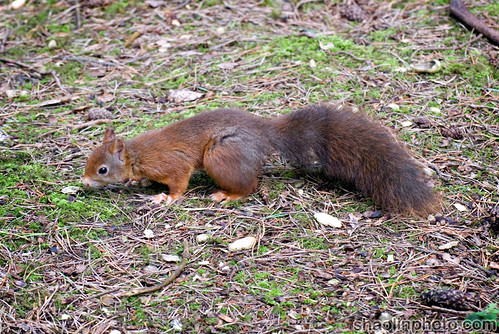 Sadly there was a noisy crowd of kids that came along, so the poor little blighters got scared and ran off. It was a nice place to walk around though. 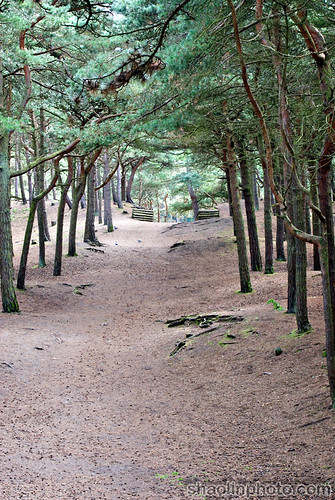 And some lovely ancient roots. 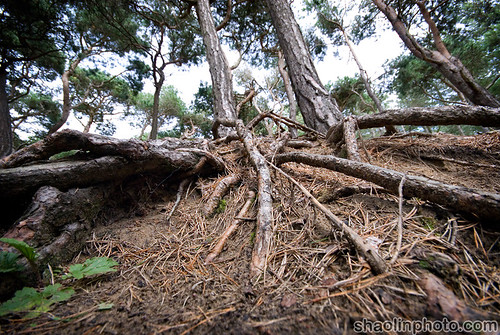 Once out of the forest canopy it was green fields and flowers on the way to the beach. 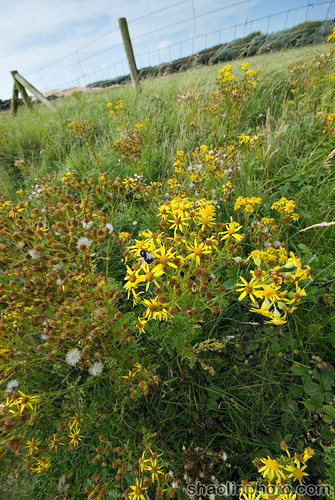 Then a few more steps and we were greeted by huge sand dunes before the beach. 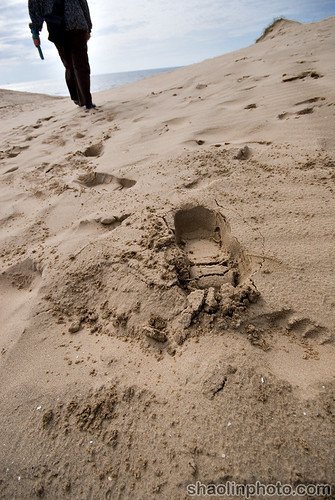 The British are a hardy lot, you’ll even find them swimming when it’s freezing cold! 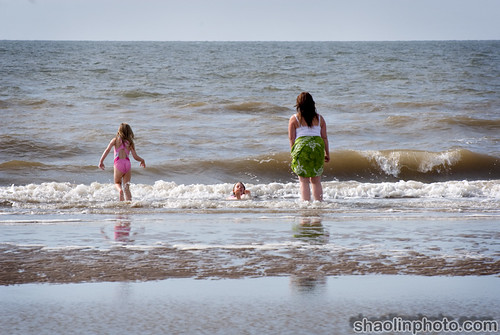 And doing other stuff like flying kites, making sand-castles and so on. 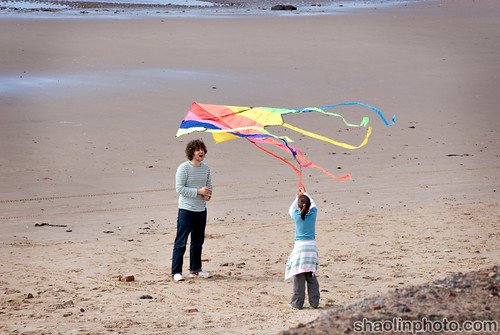 You can see miles and miles of sandy beach with choppy water (there’s some decent surfing in UK), and the lines of wind power generators on the horizon out at sea. 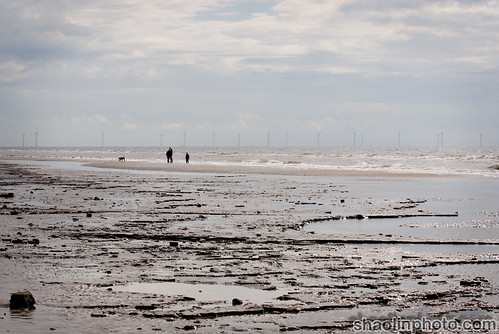 It’s a nice sight as the sun goes down, it’s a bit windy though! 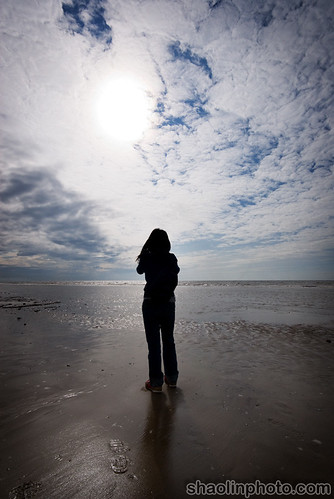 After that we headed up to Blackpool to find a B&B (Bed and Breakfast), more on that soon!

6 Responses to A Trip Up North – Formby Red Squirrels & On To Blackpool!