I went to M-IFW 2007 on the opening day in the afternoon to shoot TIAMO (brainchild of Sylvia Lim) Presents Jonathan Cheng, and then Triumph after that.

Designs by Jonathan Cheng and accessories/jewelery by TIAMO.

It was a pretty interesting experience, the lights had a tend to blow the highlights and the background was fairly dark – so getting decent subject separation wasn’t too hard. I couldn’t get a good spot in the middle at the front though as the platform was quite crowded.

It was a very subdued collection, mostly black with a bit of white and grey, heavy black eye makeup and solemn expressions. 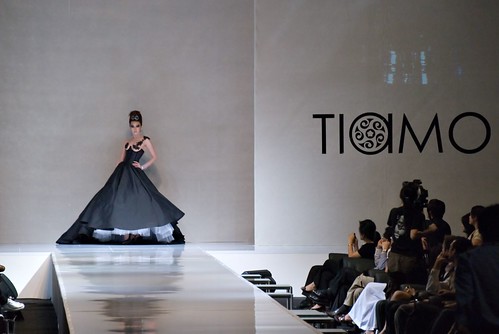 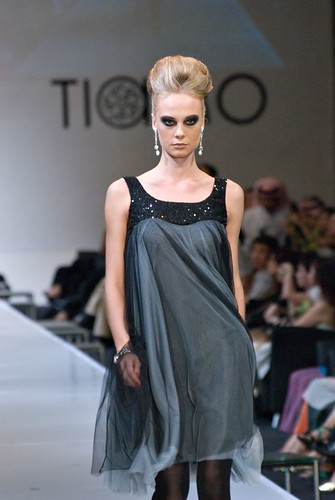 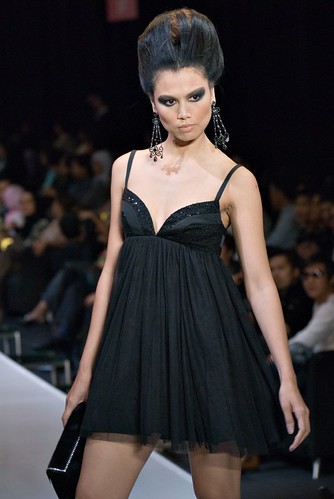 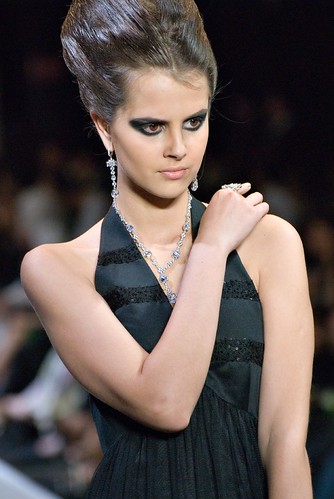 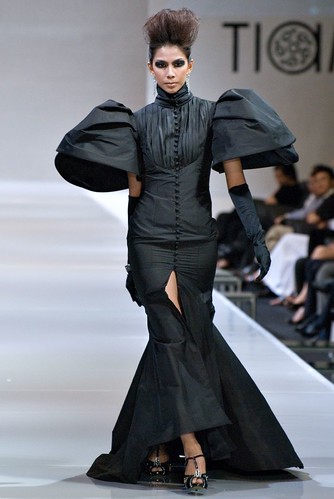 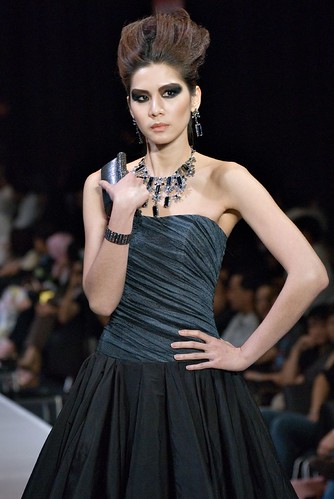 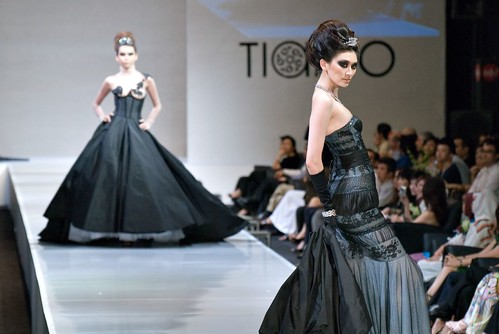 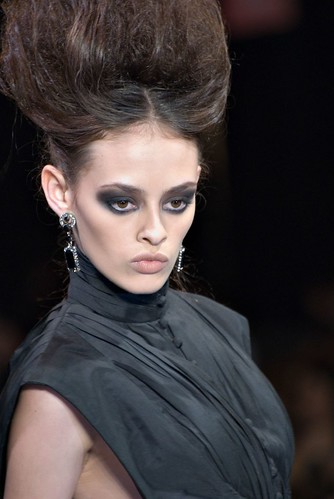 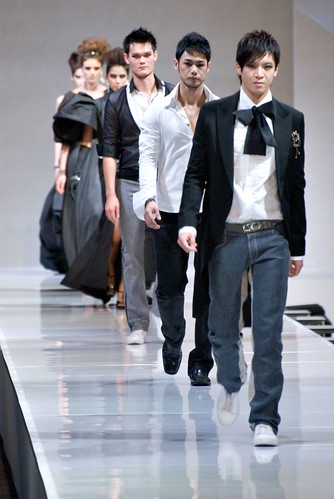 Sylvia Lim – the brains behind TIAMO. 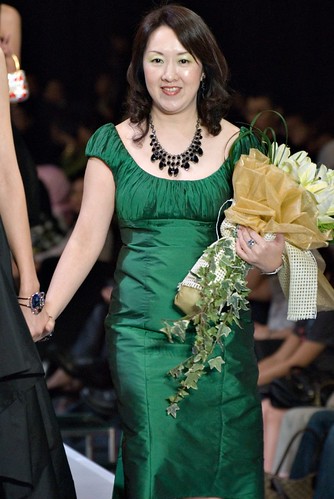 So what do you think?

You can see the full set here:

Triumph coming soon for all you underwear fans *wink*.

KLCC on Blue
Dionne Warwick at the Shangri-La – Kuala Lumpur