A Walk in Kampung Baru

A little while ago a bunch of us took a trip down to Kampung Baru to do a little street photography and take in some of the excitement over the elections in one of the remaining Kampung settlements in KL.

It was Kim’s first street photography trip and she did really well! Dree also joined us.

The light wasn’t great as it was overcast – meaning fairly flat light giving a natural lack of contrast and saturation. It was ok though, just warming up for many more great street photo journeys into our city of Kuala Lumpur.

Hoping to get to know the city better, and document it to share with others around the world. 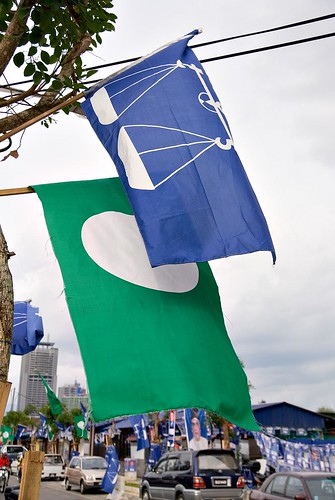 There was two parties dominant in Kampung Baru, BN and PAS – didn’t see anything from any of the others. 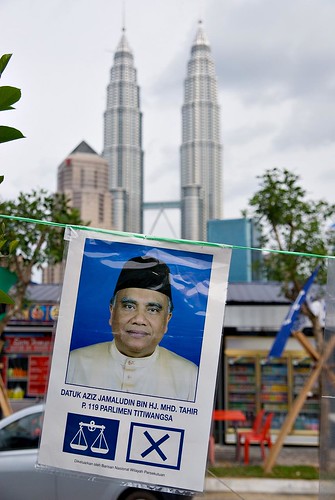 This fellas face was plastered everywhere, even this decrepit old table had no escape. 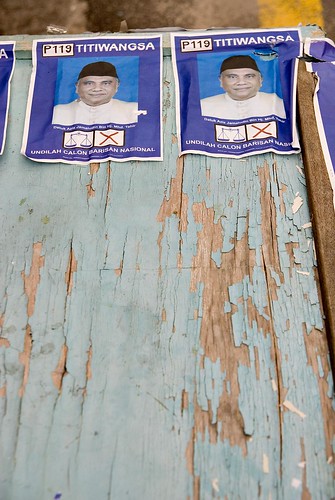 There was some interesting details around Kampung Baru showing the urban decay. 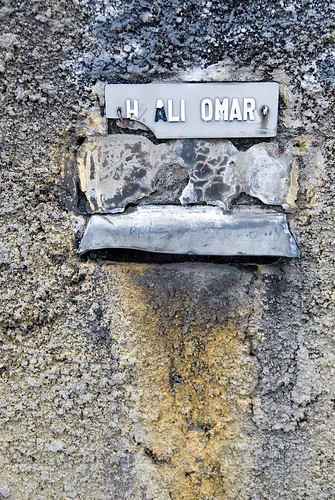 And the lawless motorcyclists with no helmets…nonchalantly driving past police cars. 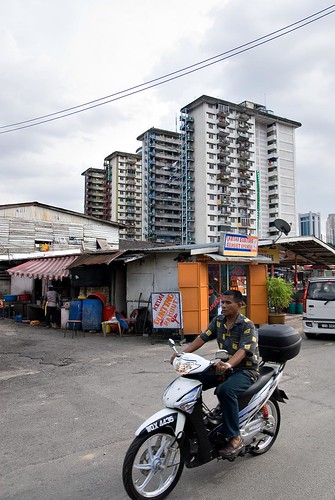 PAS or Sun? I like the juxtaposition of the symbols in this one. 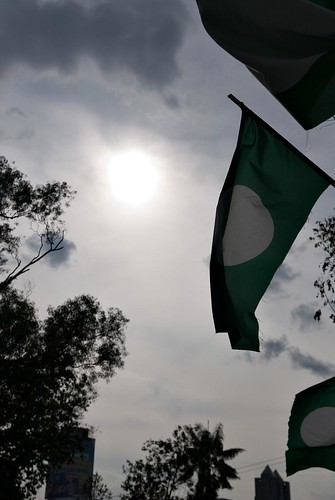 Time for some delicious Malay food in the middle of the shoot – I kena tourist price of course.. 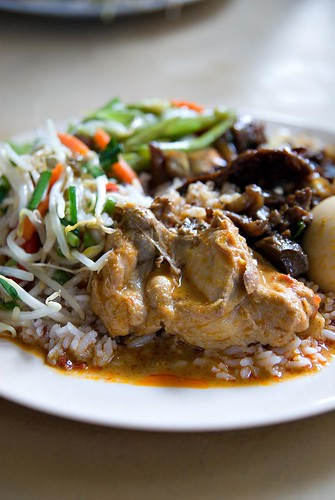 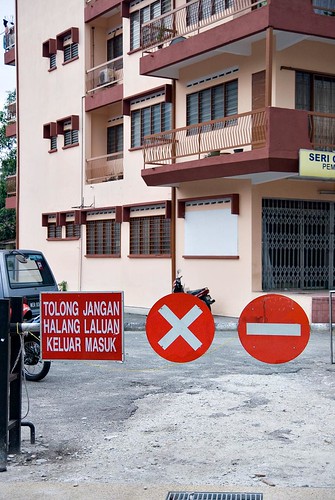 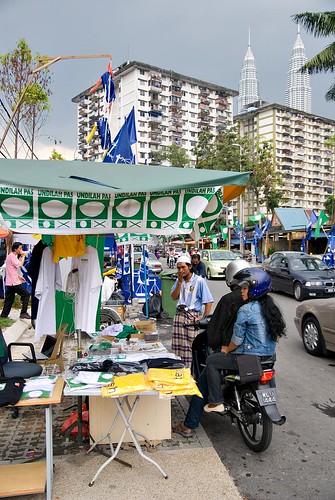 There were also some normal shops operating as usual. 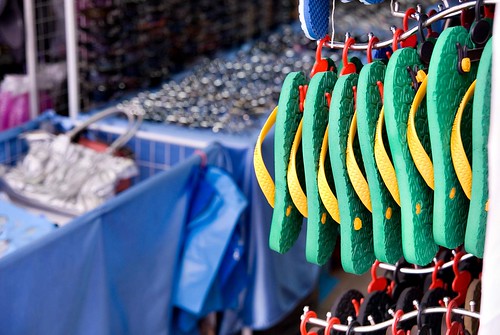 And a stark contrast between the old and the new. 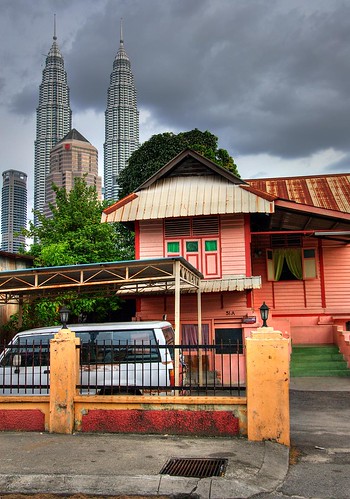 Shortly after we finished eating a torrential downpour occurred…which cut our outing short. We then buggered off to Starbucks where we spent the rest of the night pissing in the wind 🙂 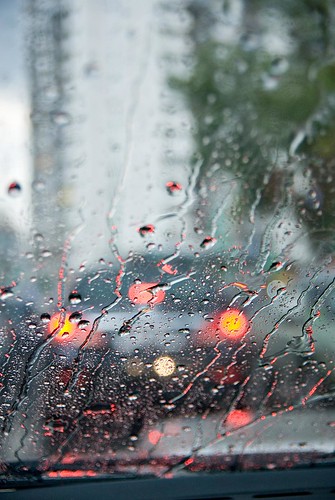 You can find the others pics here:

Movie Review – Vantage Point – Starts Slow
Would I Vote if I Could? General Election in Malaysia

4 Responses to A Walk in Kampung Baru