A model shoot was organised by the new distributors of Tamron lenses in Malaysia (Futuromic) back in January at the Boulevard Hotel in Mid Valley so I popped along to take some pictures.

It was a pretty crowded event with 4 models and a LOT of photographers. The distributer didn’t really have any lenses or accessories for us to try which was a bit disappointing. There was a bit of free food…but I’d already eaten downstairs at Esquire Kitchen!

It was held at Boulevard hotel, Mid Valley, Malaysia on January 31st 2007.

I think this was my first time really shooting models, so it was interesting experience. Bumped into quite a few people I know too.

The funny thing was the girls standing by the buntings were both well known models (Rose Chin and Carace Kwan) but those in the bikinis that we were there to take pictures of weren’t the same standard. Anyway I’ll let you judge for yourselves! 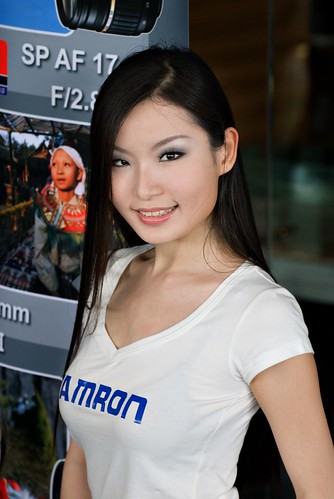 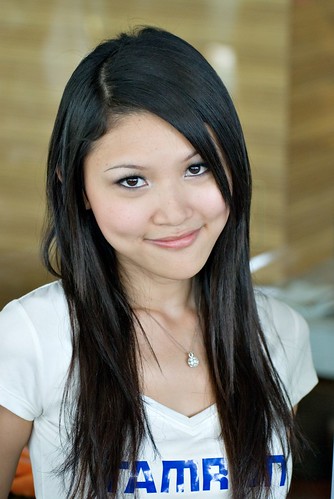 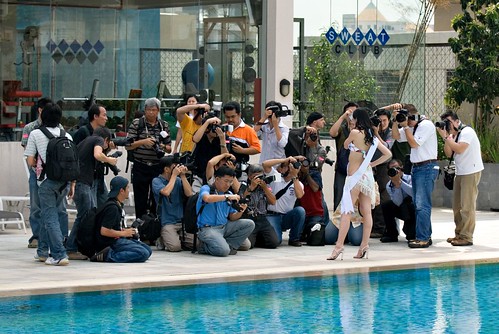 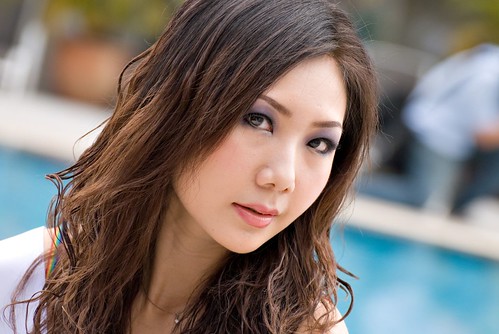 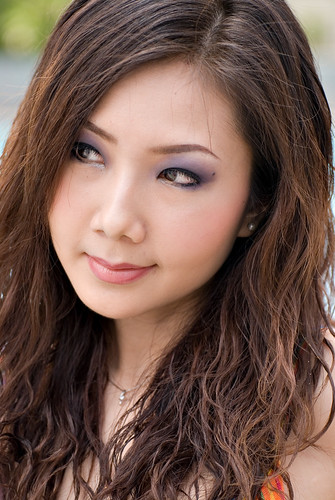 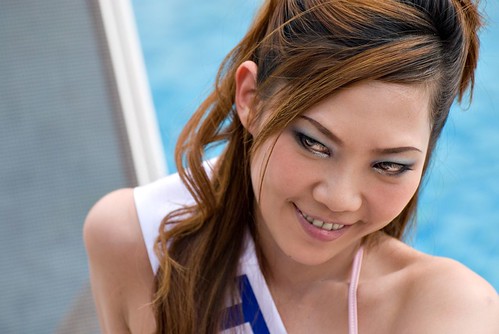 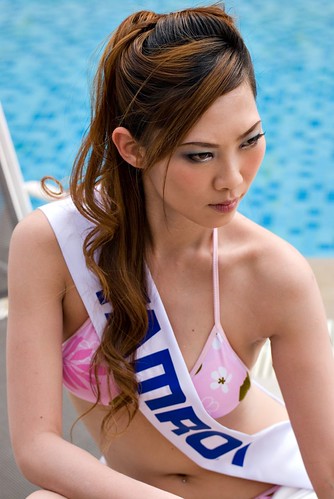 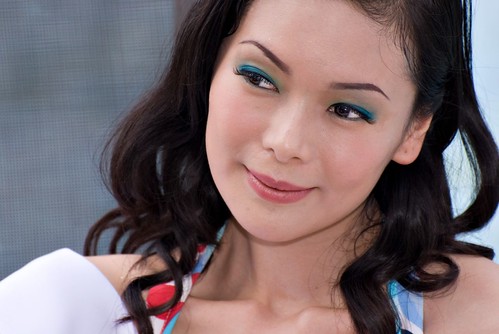 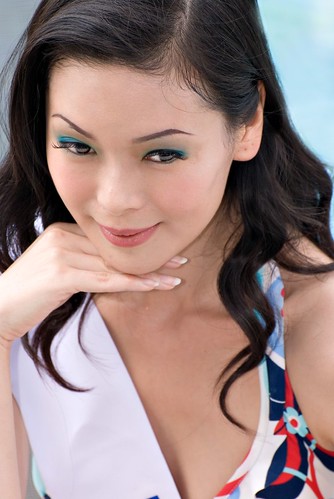 My favourite picture – this one was pretty.

The vultures kept shooting all the way of course. 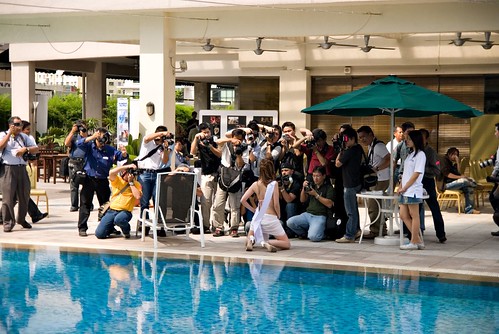 I have to say the models weren’t the best I’ve seen…I couldn’t even bear to shoot one, I just gave up. One was pretty, the other ok and one looked really ganas – the last…not suited to be a model at all.

It didn’t help I wasn’t very good then either 😛

So what do you think? Pretty noob eh.