Yesterday I went to the motorshow at PWTC, which was nice. Then some banquet dinner thing. 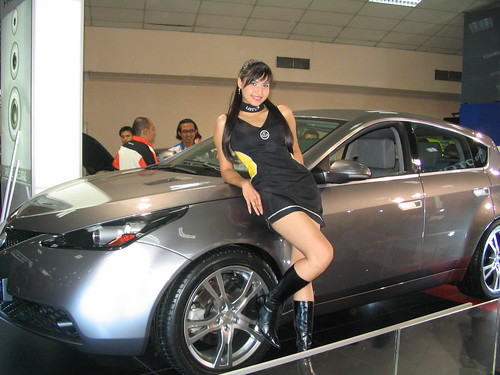 Yeah most guys weren’t really looking at the cars (That’s the new Lotus APX btw, nice looking car). I recognised quite a lot of the car girls, maybe from pictures, or blogs, forums, hypertune etc.

One recognised me though which was nice 😉

There’s nothing like a pretty girl mouthing “Are you ShaolinTiger?” dressed in leather whilst posing on a RalliArt Evo IX! 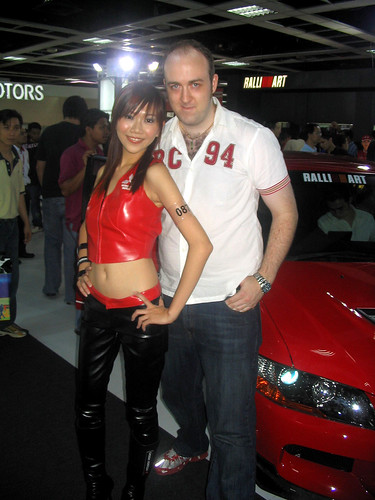 Oh yeah..there was some nice cars too.

As I’ve just read MyTeam is some kind of football based reality show, seen as though I don’t really watch TV I completely missed it.

Will post more later, after it’s all over (probably tommorow).