Movie Review – Walk The Line – The Man in Black 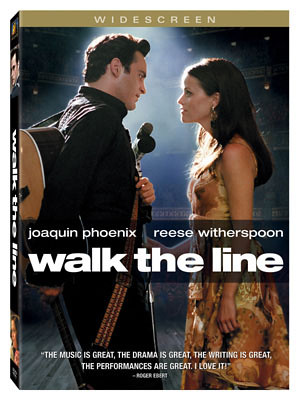 The love of a woman, given reluctantly, saves a man from addiction and self-destruction. Traces the life of Johnny Cash from his boyhood, with loss of a brother and of his father’s affection, to 1968 when his outlaw side and his unhappiness give way to the twin triumphs of his concert at Folsom Prison and June Carter’s acceptance of his marriage proposal. Along the way there’s his first composition, first recording, first marriage, daughters, being smitten with June, divorce, pills and booze, an empty life, and the Carter family’s nursing him back to health. June eases Johnny out of a ring of fire.

Well after the storm this movie made at the Oscars, I thought I had to watch it. I passed it by originally not being a great fan of the gravelly sound of the man in black, Johnny Cash. More my Dad’s kind of generation, although he was a greater fan of people like Bruce Springsteen and Pink Floyd.

It does seem to be the season for music biopics and I have to say I am much more of a Ray Charles fan (loved his biopic!). Someone asked me if there was any others I’d like to see..I’d have to say Bob Marley would attract my interest the most!

Johnny Cash and June Carter (Later June Carter Cash) the subjects of the film and their tumultuous relationship. 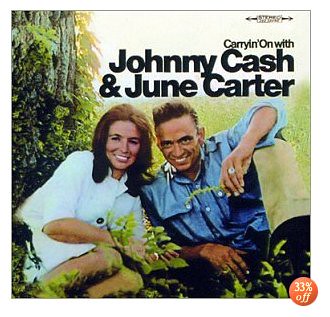 Captured beautifully by Reese Witherspoon and Joaquin Phoenix as Johnny and June. 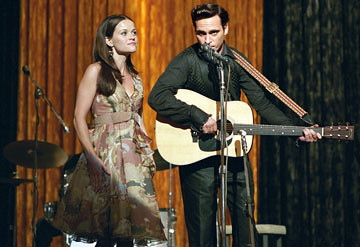 Reese really did deserve to win the Oscar, actually it was an amazing performance by both of them, they really gave their everything.

The film is interesting for both the fans of Cash and like me the casual observers, it’s well put together, well paced, emotionally absorbing, fantastically acted and the score is great (all songs in the movie were actually performed by Joaquin and Reese, amazing eh?).

Definately worth watching, gives you an insight into the great mans life..and his problems. You’ll probably here a few songs you recognise!

Give it a try.

Only in Malaysia 1 – Hang Your Undies on Your Grill?
I’m Quitting Blogging