First my Mom was here, so went on many trips, ate many nice foods, spent many monies. But that was ok.

Then got lawyer fees for something or other $2300..

Then a week ago…my car decided to fall apart.

Plut it’s time for my Timing Belt to change aswell..

Sigh, so off I took my baby to the workshop. 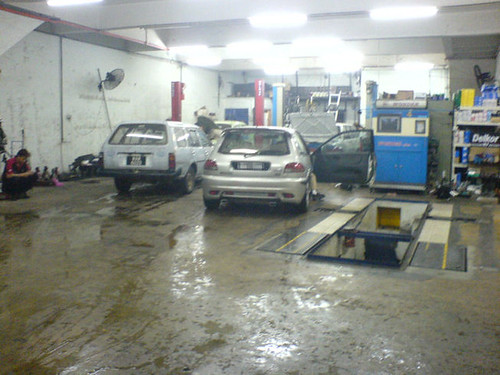 Man it was a long ass list of things that had to be changed along with the Timing Belt and also to replace the Crankshaft.. 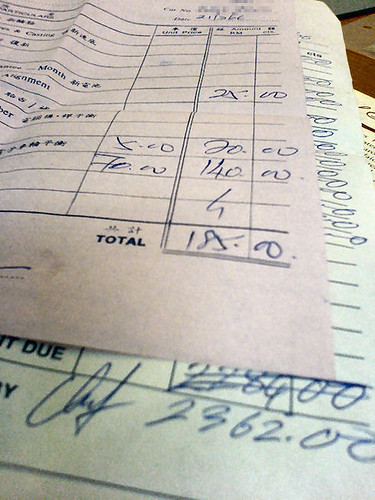 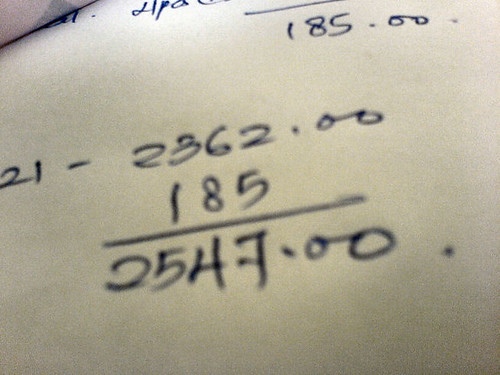 Ah well unavoidable I guess. When it rains it pours. Broke to the max now *sigh*