So we’d already visited Thirsty at Liang Court and heard there was another branch in Holland Village with more interesting stuff.

I also wanted to buy a rice cooker and it happened PaRiSiLk was around there – always get good prices and find what I want there, so it was a fortunate coincidence.

Thirsty is the leading craft beer shop in Singapore, offering the largest selection of the most sought after craft beers from around the world.

Create your own six-pack or pick up a mixed case from any of our stores or order craft beers online and get your beers delivered right to your doorstep. 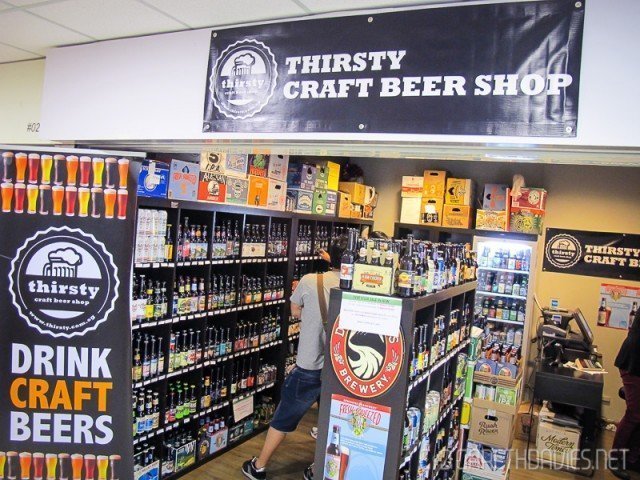 Holland Village Shopping Center is not an upmarket mall, it’s a regular old school every day mall in a residential area, it’s a very short walk from the nearest MRT station, no prizes for guessing correctly – Holland Village MRT Station.

There’s also a nice little Whisky shop inside the mall, quite near Thirsty called The Standish, where I grabbed a bottle of Glendronach.

The Thirsty here is small, but well stocked shop and IMHO has a greater range of World Beers than the Liang Court branch. It’s definitely less US and IPA centric, with many more tasty brews from Europe. 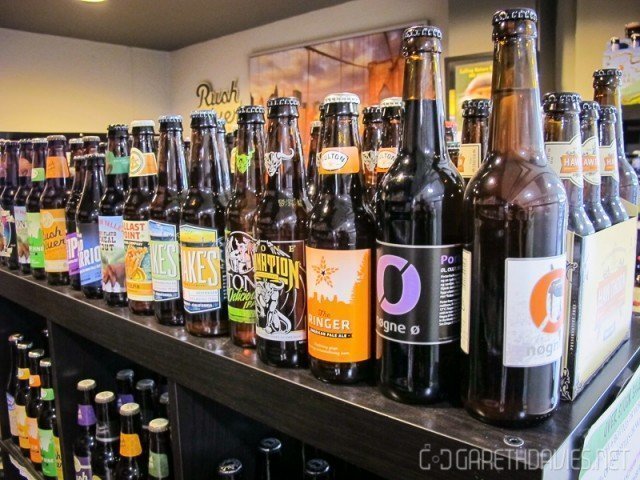 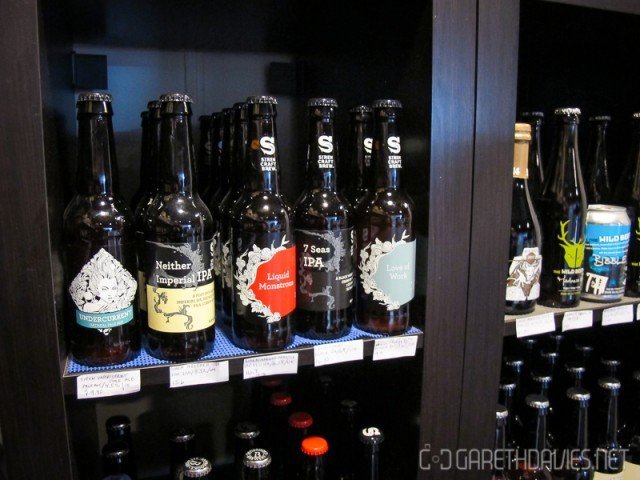 Of course they have the great US stuff and IPAs too from Ninkasi, Green Flash, Stone, Lagunitas, Bear Republic, Deschutes and so on. 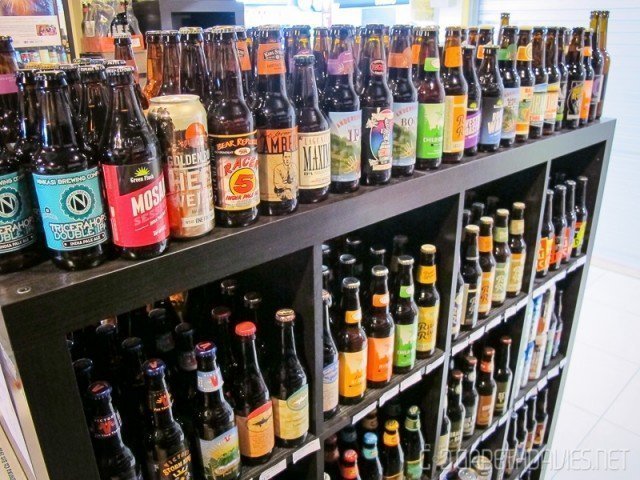 There is a small well stocked fridge too for drinking on premise. 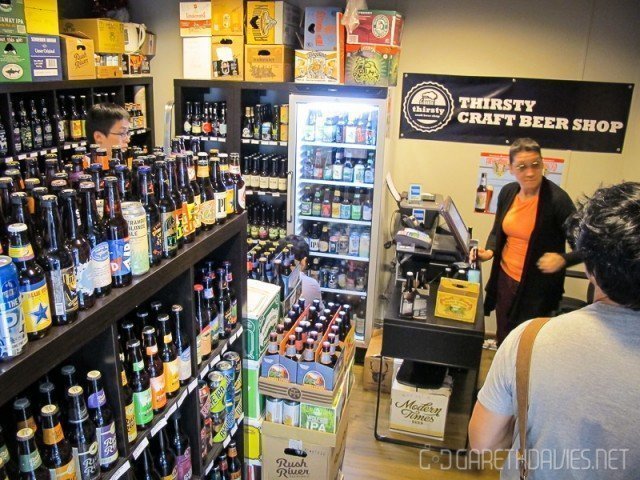 They just had a bunch of Omnipollo stuff land when we were there too, which was fortunate as we were waiting for those! Excellent timing haha, the beer gods smiling on us. 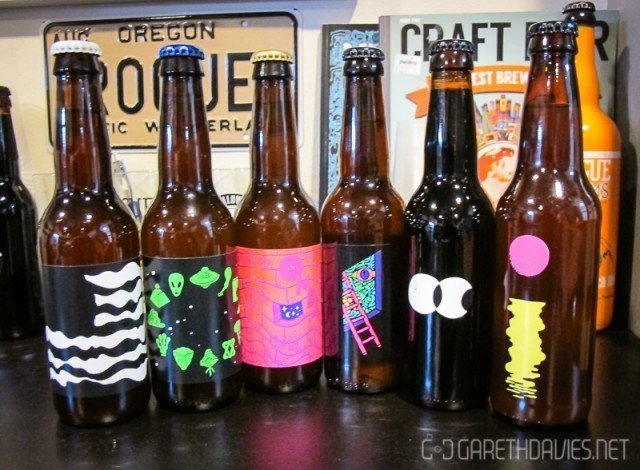 Bottles I picked up here:

It’s a great little shop, and I would have liked to have spent a little time having some tasty beverages there, will definitely be back again.