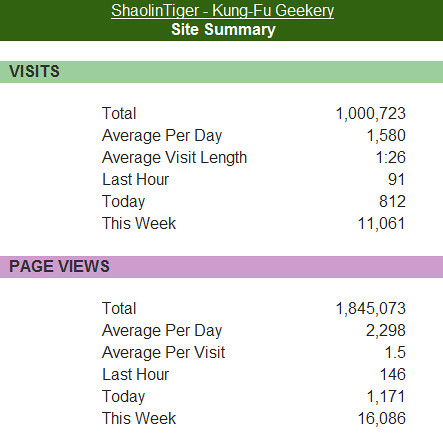 That’s quite a sum!

Also check this out, especially for fans of Gossip…a scandal in the socialite Metro Manila world – I’ve met some of the characters in the blog before and I’ve been to the place mentioned frequently more than once (Embassy).

It’s an expose by an Australian who allegedgly got conned in the Philippines by one Delfin Justiniano Montano, it features the Gucci Gang, a pretentious bunch of coke snorting rich kids like Celine Lopez, DJ Montano, Tim Yap, and Wendy Puyat.

Look at the insane traffic it’s getting, it’s probably since yesterday one of the most highly trafficked blogs in Asia! IF you want to read, make sure you read from oldest to newest. Lot’s of people are getting exposed in the comments. 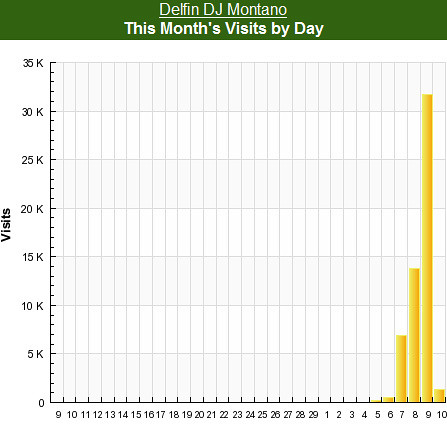 Apparently it’s set Manila on fire and is slowly spreading through the Philippines – I wonder if the mainstream media will pick it up. It seems unlikely as Celine Lopez and her family seem to be quite influential and quite a few of them are involved with the media.

These are uniques too, not page views! I wonder how many it’ll get today…and during the rest of the week as it gets spread around.

If you read any of the socialite Filipino blogs you’ll probably recognise some of the people being ‘exposed’. I do hope Brian gets his money back, I’d also be interested to hear the other side of the story as it’s only one sided so far.

The story has finally reached the Philippines Inquirer (mainstream media) – no names named of course.

The traffic is still going insane too with about 68,443 uniques yesterday!