So a while back I went to Bed to take some pics for a photo contest, it turns out that I won a prize!

I didn’t know which place, I was just asked to head along to Loft in Heritage Row (Just opposite Bed funnily enough) to collect my prize last Friday night at 10pm. You can see all the entrants and the three winners pictures here: Star Celeb Photo Contest.

I should of noted the time and perhaps gone at 11.30pm, as it started around 11.45pm in actual fact.

The place was pretty empty when we got there, it got warmed up later on though. The last 10 Star Celeb finalists were there (final 8 and two wildcards), with Kim Ong doing her thing of course. 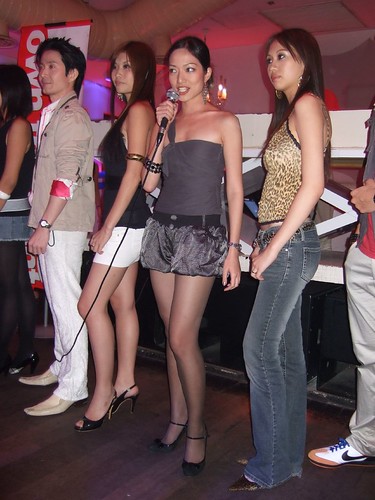 Then a little later it was my turn to collect my prize, Shutter Asians collected 3rd and 1st prizes! With Siew snatching first. 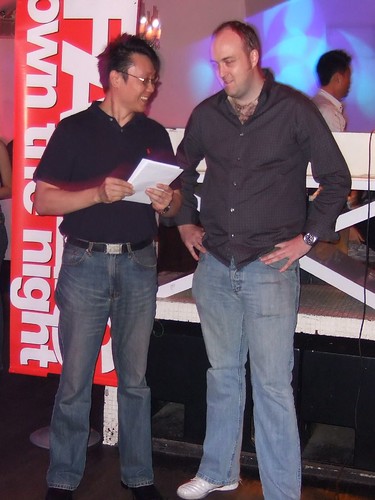 Loft got pretty packed by midnight or so, I bumped into quite a few people (vad3r, jack and wussy). 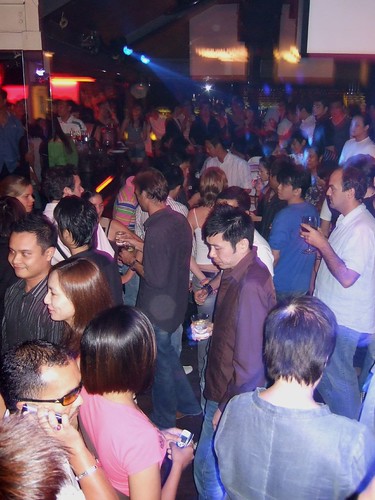 Quite a decent place with some good music, real mix of people too. Not so much youngsters, more mid twenties all the way up to fifties, lot’s of not-so-slim-folks too.

Went for some Teochew porridge after that at Jalan Pudu, yummy. Wasn’t in the mood to drink that night at all, so strangely sober.

Oh well, here’s to winning more contests 🙂 Perhaps I should start entering some..

If you like to drive fast…
KLCC on Blue