Well it’s about time I started sorting out my folder for pictures to check, it’s reaching 30GB.

So here’s the first blast from the past, some pics I took at Mon’t Kiara Jazzfest, I did pretty ok looking back with the noise on the D70s and just the kit lens!

It was the last gig for Cosmic Funk Express and great it was, some people actually danced, there was a large crowd and we had a bottle of Swing, so I assume Paul must have been there too! 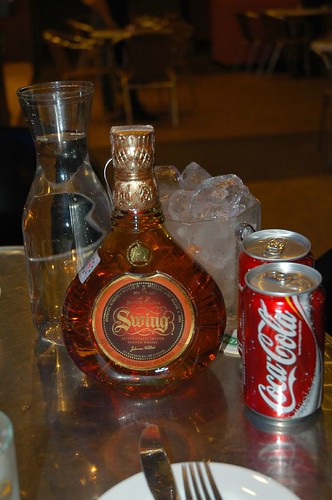 Yah of course by the end of the night it was gone..

With the help of the staff from Clear. 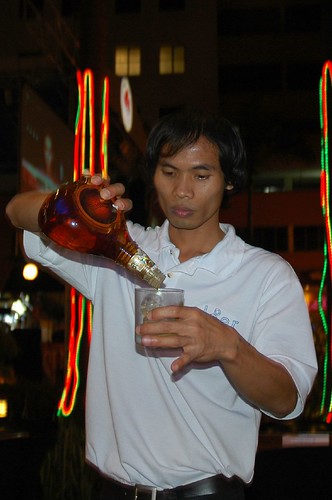 We had some food too as the pizzas and lamb strips at clear are excellent and I came straight down from work. 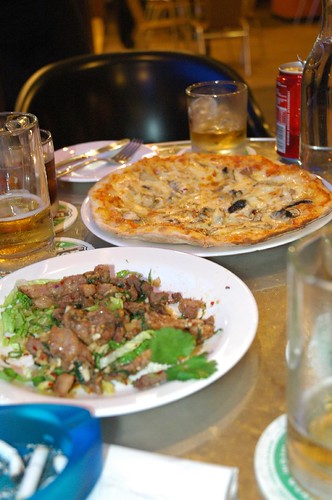 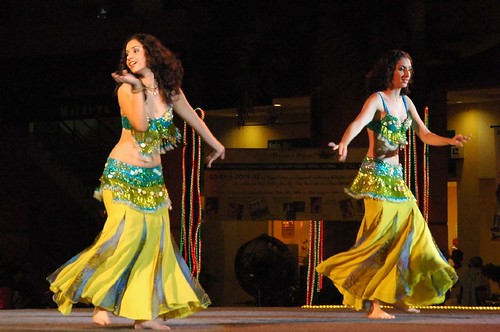 Supported by a large screen at the back, my lens was a bit short for these shots tho. 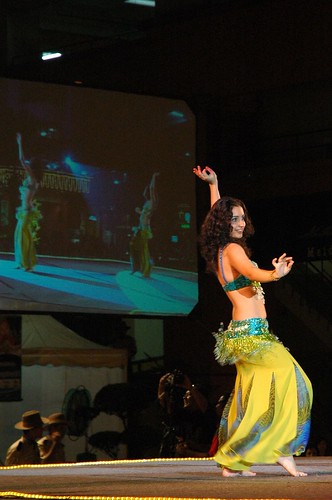 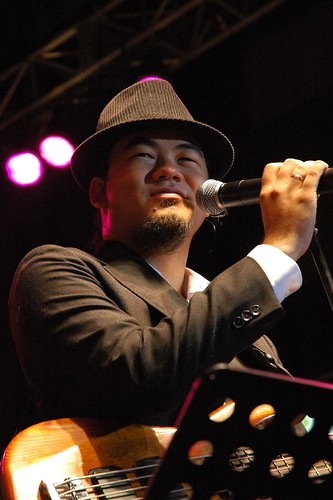 They have this awesome dude Zach who plays 2 guitars at the same time…amazing! 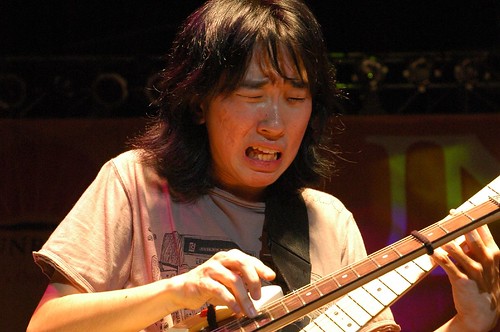 Lights are nice…but hard to photograph. 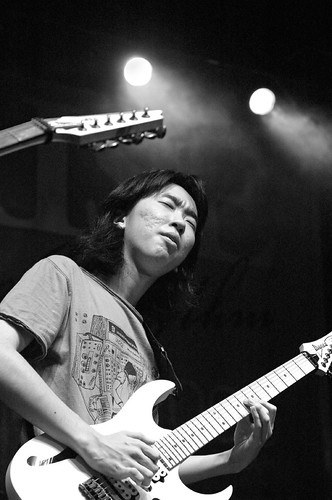 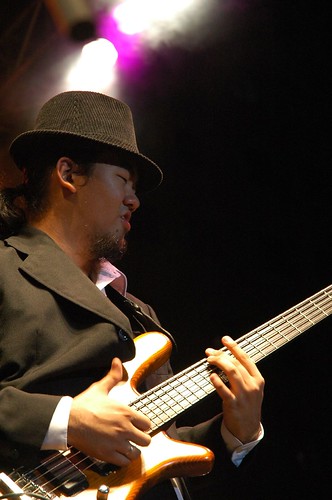 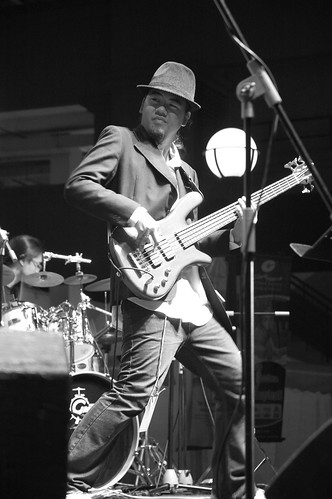 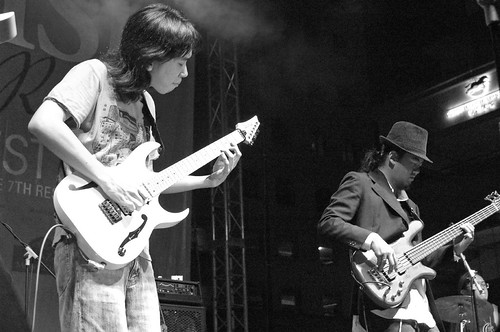 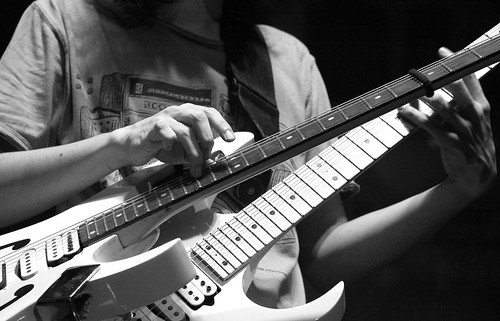 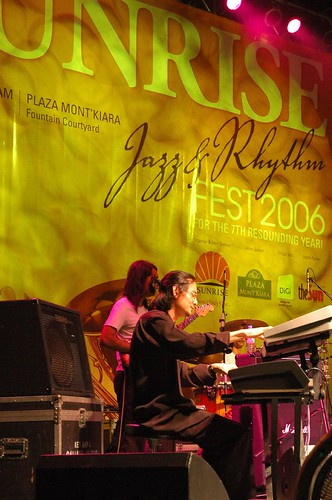 The lead did kinda look a Malaysia version Freddy Mercury though, shame he couldn’t sing anything as good as him. 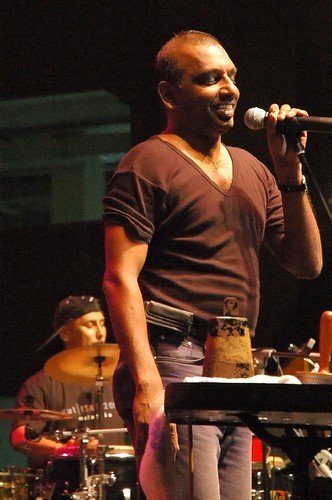 It sounded something like bad Karaoke..I left soon after that, even the bottle of now finished swing couldn’t save it!