Been a bit busy, had a really hectic weekend, was sorting loads of things out today, flying to Manila tommorow, if the hotel has net I’ll try and catch up blogging.

Sadly it’s not the Penisular Makati this time, it’s some shithole, maybe it’ll have tincan Internet..

Anyway one of the things I managed to sort out today was this..

I went here to somewhere that sells Nikon cameras.

Gave them this (ALL MY WORDLY SAVINGS OMGGBQBQ~!!!one) 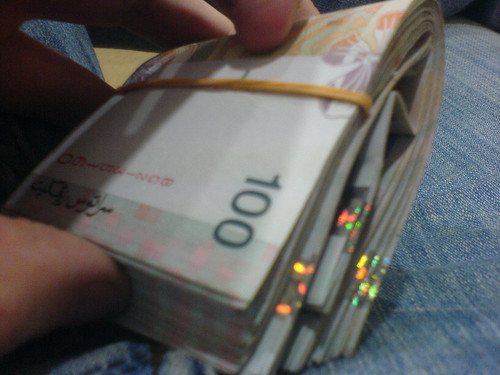 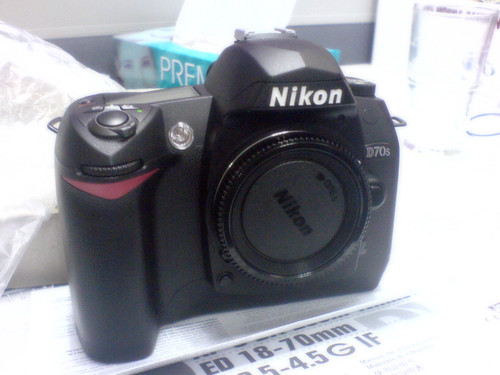 (Plus the 18-70mm Lens of course, and a strap and other stuff, will take more pics of the cam with my other cam when time permits) 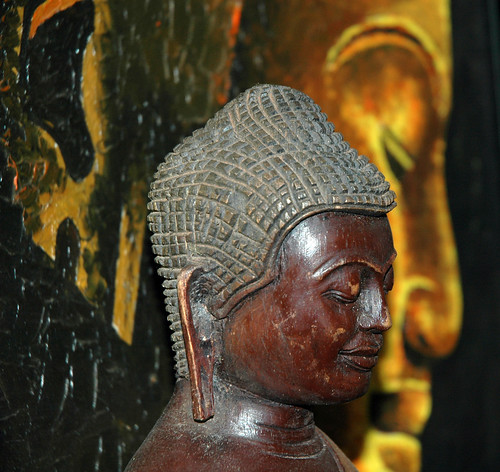 I don’t have a memory card, nor a case/bag etc so I won’t be taking it to Manila, A70 action for now darlings.

I Remodel My Words You Ignoranus
I IZ BACK!

49 Responses to You can call me ShaolinD70s Now! Yippeeeee New Cam!