So after a hearty lunch of Banana Leaf Rice at Kanna in Bandar Menjalara, we headed off into KL for a little walkabout. 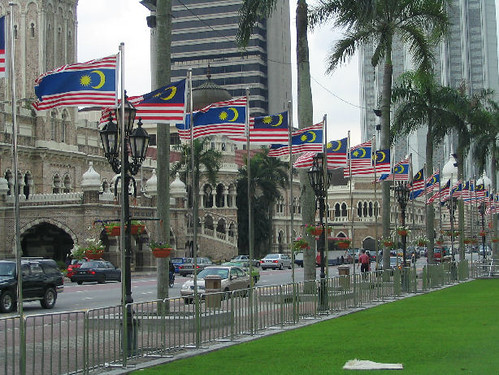 Dataran Merdeka was formerly known as the Selangor Club Padang, and was originally the cricket green of the Selangor Club (now Royal Selangor Club). It was here, in front of the Sultan Abdul Samad Building, with its Moorish architecture and clock-tower, that the Union Jack was lowered and the Malayan flag hoisted for the first time at midnight on August 31, 1957. A parade, in which many Malaysian organizations participate is held every year on Hari Merdeka or Independence Day.

A 100-meter flagpole, one of the tallest in the world, marks that spot with a flat, round black marble plaque. It is located at the southern end of the square. Beneath the newly returfed Dataran Merdeka is the Plaza Putra, an underground food, leisure and entertainment complex.

They have a nice layout with stone paths, bushes and all kinds of beautifully bright flowers. 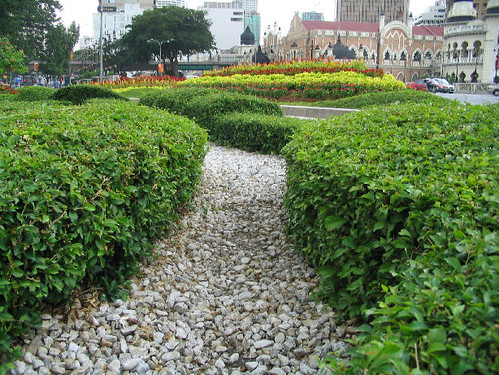 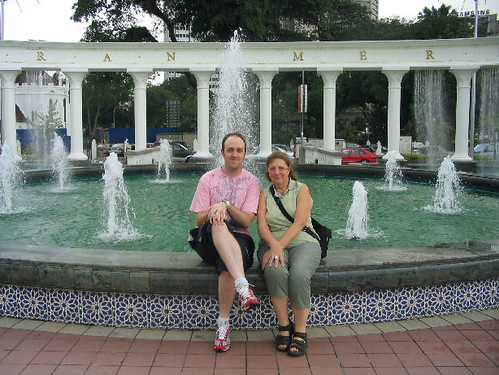 Not sure who that gayish looking guy with the pink t-shirt is though.

There are some stunning flowers, if you are into that kind of thing..

I have absolutely NO idea what they are called though, feel free to educate me. 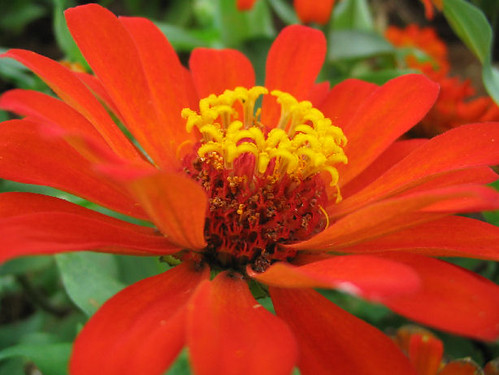 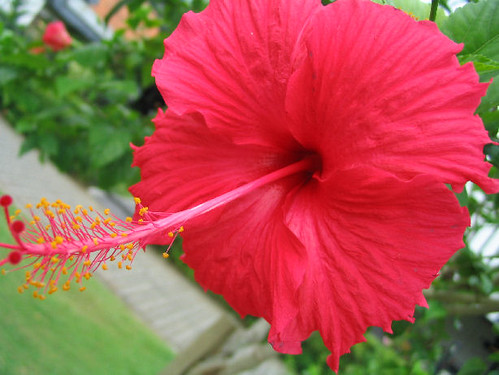 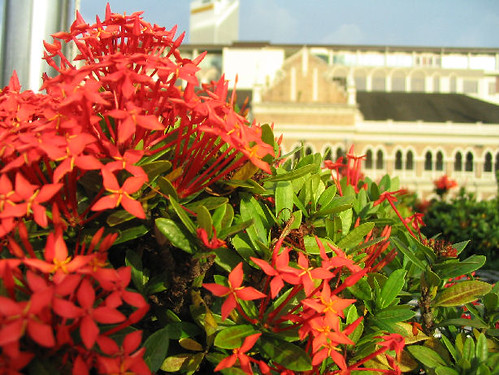 After walking all the way around, I discovered a huge library at the back and a kids library! 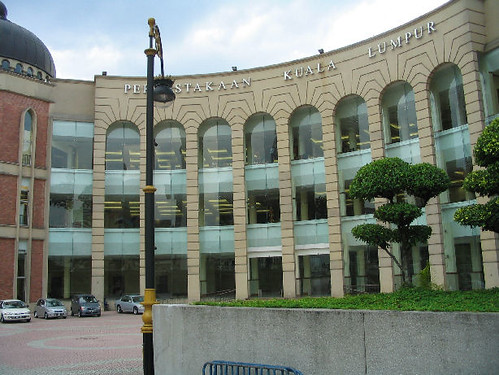 We walked a whole circuit of the square, it was a nice cool, slightly overcast afternoon which gave a beautiful lighting effect.

It’s an interesting area for any visitor (or local) for the history of the place and colonial buildings in the proximity. 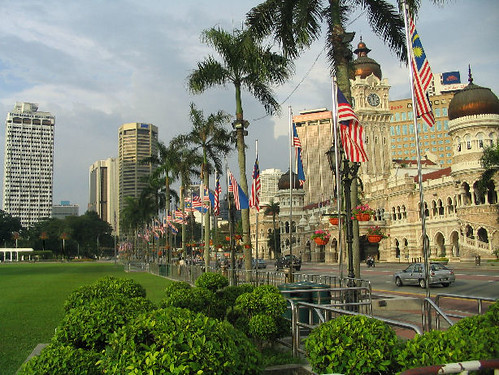 There’s not much else to see within walking distance of here though, so after the circuit we headed back to the carpark to check somewhere else out!