As you probably read, I’m a big fan of Yo! Sushi at the Pavilion – I headed back there with Kimberly for a Melium event we were invited to.

They were having a lifestyle event to promote the Yo! Sushi brand and introduce people to the concept.

Before anything else – we ate…..we ate plenty! Loads of Salmon yah! They had all of their special dishes out.

One of my favourites, the spicy chicken katsu ISO (Inside Out Roll). 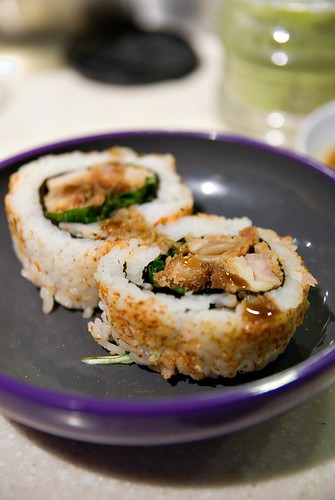 And of course plenty of Sashimi – this is the dill and wasabi style, at the back is sesame seared. 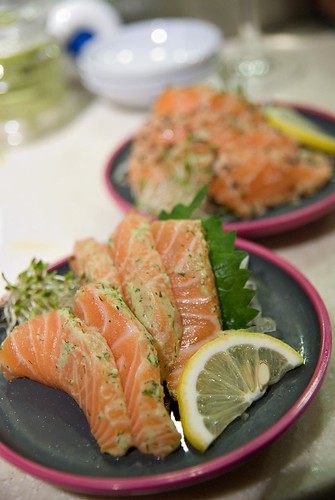 The all time favourite Miso Black Cod (melts in your mouth!). 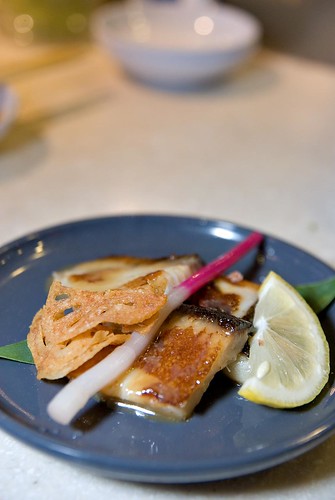 It was pretty much packed to capacity with people filling the tables and all the way around the bar. 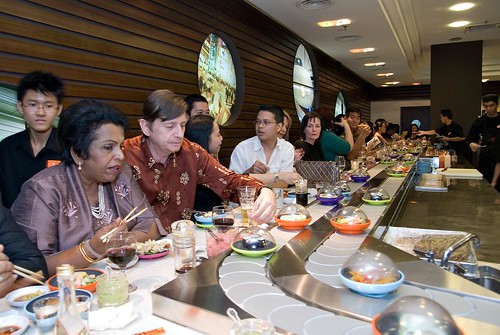 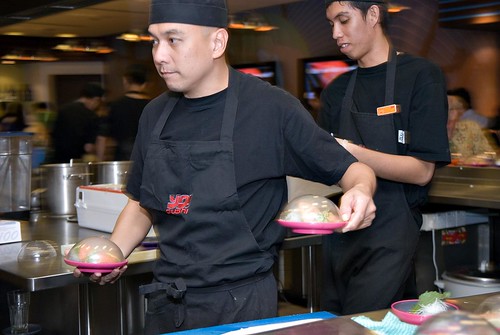 A while later they had a contest where they gave out some prizes, basically you had to lift a dish off the conveyor according to it’s name announced by the emcee. 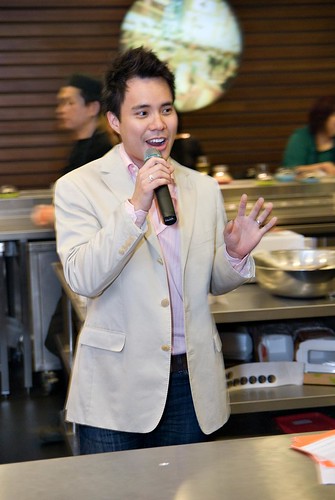 If you lifted the right plate – you won a prize! 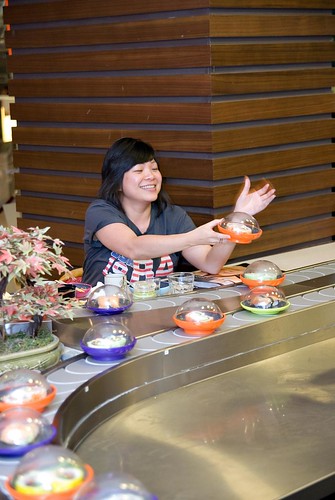 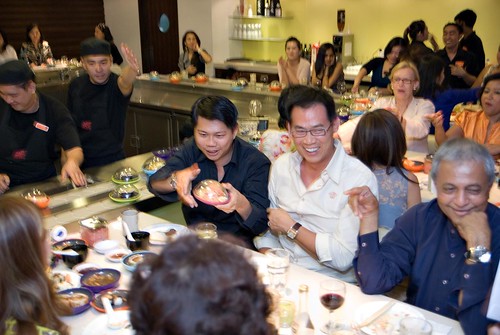 Following that you had to find a certain dish in the menu – again first one wins. 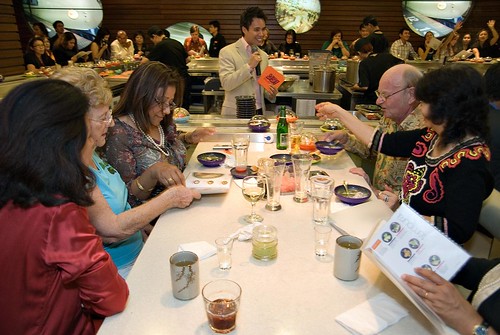 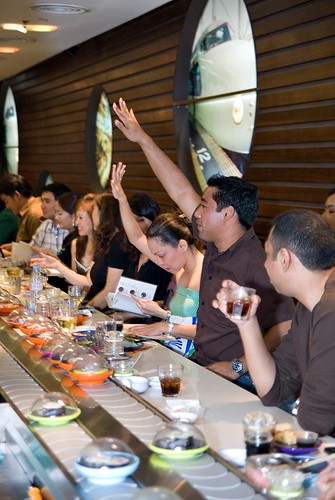 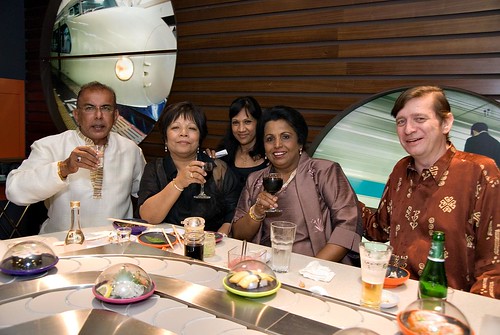 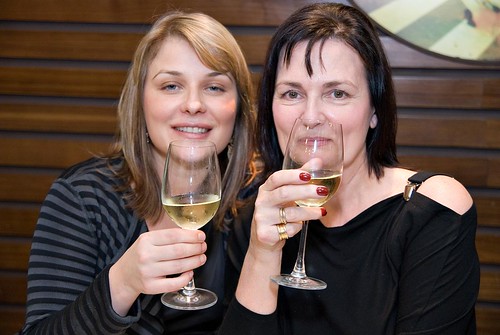 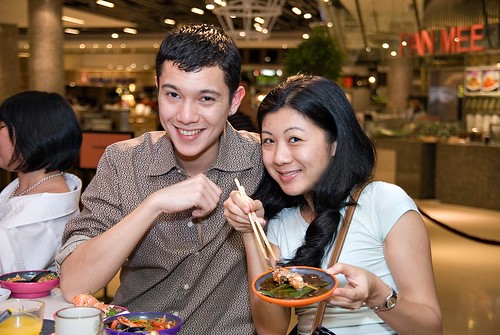 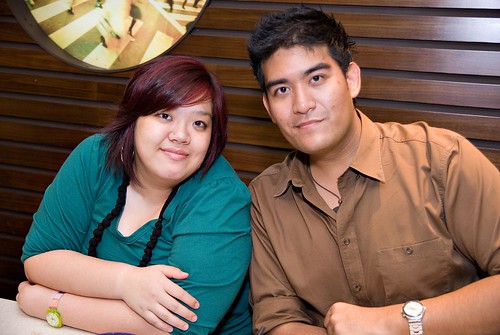 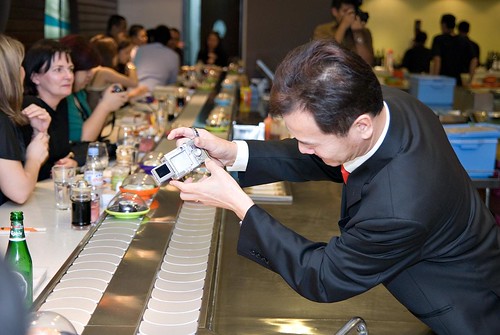 People take their own pics too – but still look at me 🙂 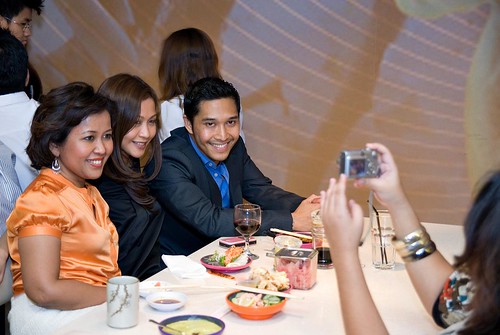 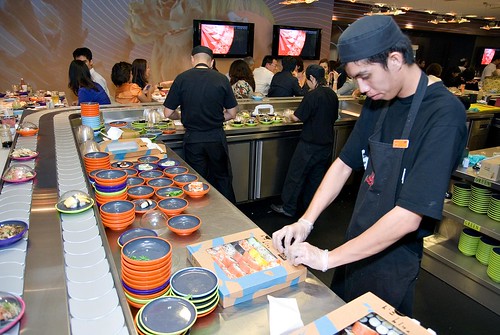 A fun event with some great people to chat with and yummy food – all good if you ask me!

Delicious sushi and me.

Yo! Sushi with Melium Group

4 Responses to Melium Lifestyle Event at Yo! Sushi – Pavilion