Movie Review – The Cicakman – One of the worst movies EVAR. 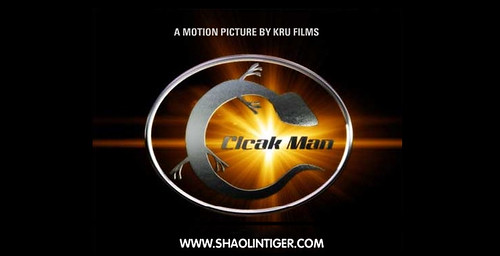 Set in the make-believe city of Metrofulus, “Cicakman” is about the last person on earth anyone would expect to turn into a superhero. But funnyman Saiful Apek, does, quite by accident and becomes quite a shock to his friend, who also tries his best to adjust to his superpowers. Starring many of Malaysia’s most popular stars including Aznil Nawawi, this is one big budget blockbuster that features 40% CGI, great stunts, great sets and 3D animation. Oh, and when he’s not climbing walls, Saiful @ Cicakman reverts to his alter ego, the unassuming Hairi.

This is quite possibly one of the worst movies I’ve ever seen, I really feel like I wasted 1.5 hours of my life, luckily I watched this movie on a Wednesday so I only paid 7 bucks…but still it was horrible.

Cicakman reminded me why I don’t watch local movies, I mistakenly think they might improve and watch a Malaysian movie about every 2 years…then I remember why I don’t watch them. Cicakman might cover the next 3 years it was so bad..

Saiful Apek was his usual twitchy, fidgeting, hyper self, which is ok for a few minutes…but really gets tiring after a while. 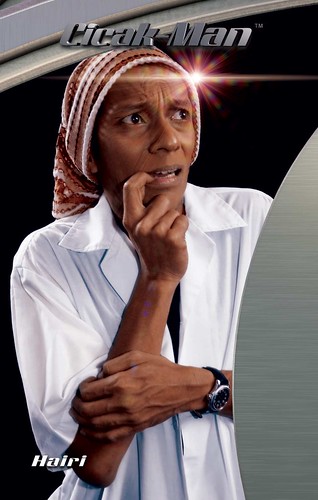 Sad to say even though this movie has a decent budget it’s still as immature and slapstick as all the other local movies I’ve had the misfortune to see.

The sound was terrible, the ‘CG’ was like hollywood about 10-12 years ago..

The jokes were not super funny first time and were each recycled 3-4 times..

The hero was a bit lame…the ‘satire’ of the albino twins from the matrix was ok first time….but again was overused through-out the movie. 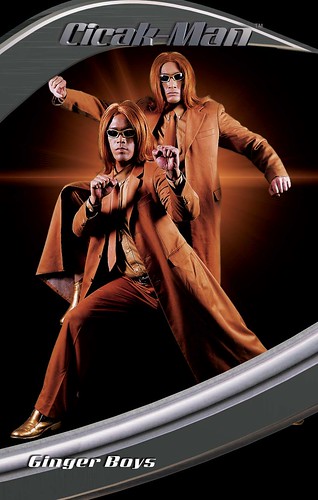 The whole anti-piracy thing was pushed down your throat all the way through the movie (Yeah yeah we aren’t dumb we got the message first time).

The acting was generally quite horrible, I think Nadia was probably the best character in the movie (No I don’t mean Tania).

And the anti-hero Prof. Klon is the most over-acted shite annoying characters I’ve seen since the travesty that was Ja-ja Binks.

Every time he was on screen it completely ruined the movie, he was just purely annoying, he laughing wasn’t even sinister or manic…it was just stupid and overcooked.

The movie site is not bad, but the navigation is a bit confusing…you can find it here, they also have some kinda lame blogspot blog here.

It might help a bit if you understand Malay as you’d find some of the jokes funnier…but as it’s slapstick I don’t think it really makes that much different, it’s not like any of the jokes are very funny.

You should only watch this if you want to see how bad it is.

I’d give it a ground-breaking Malaysian super-hero score of 1.5/10.

Some other reviews I found:

24 Responses to Movie Review – The Cicakman – One of the worst movies EVAR.