My Xmas Presents to Myself!

Well I came back from Brunei..

My curtain rail had fallen down[/url] AGAIN (Last time it was almost a year ago today, weird eh)
My car is still dented[/url]
The tap in the second bathroom had exploded
My PC had totally stopped working and refused to boot

First thing up was fix the tap, easy job, just buy a new tap and screw it in.

I sent the car to the workshop, hoping to get it back the next day, but due to holiday spirit the paint shops are all busy so I’ll get it back on Tuesday.

I went shopping aswell and got some other mundane things for the house, aluminium for behind the stove, new mattress cover, banked in the Google cheque, paid the bills, had some awesome Authentic Hiroshima Okonomi Yaki & Gyoza, some new rechargeable batteries for my mouse etc etc..

Also called the guy I bought the curtains from to come and fix the rail properly, which he did!

Then had dinner at one of my favourite places ever, GROUPBASE!! Have to blog about that place one day, it’s awesome.

Still loads of KL food to catch up on, I’ll have to watch my waist..

Anyway after all of that, I got to the problem of my PC, which was just beeping and not even showing a POST screen or anything, which worried me..

I tried loads of things and still no love, so I took everything out of the motherboard, I eventually worked out it was the 256MB DDR RAM module causing the problem, so I put everything back in apart from that and it was fine.

So off I went to buy some new RAM, may aswell get 512MB this time! I also got a couple of other things, like a shiny new Graphics Card as mine was going a bit weird before I left.

My HDD also failed a while back..but I found I had a brand new 40GB drive in my computers bits box, so I didn’t need to buy a new one.

So I bought a portable 2.5″ HDD and a DVD writer to take care of backups, a HDD crashing is a scary thing and brings you back to reality. 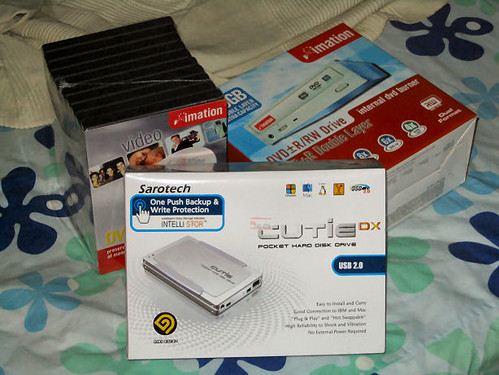 I installed it on my laptop, and backed up both my desktop and the laptop to the 60GB of love in it’s tiny aluminium shell. 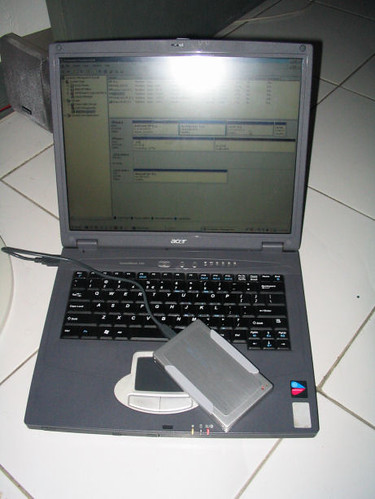 It was kinda messy for a while testing what worked and what didn’t. 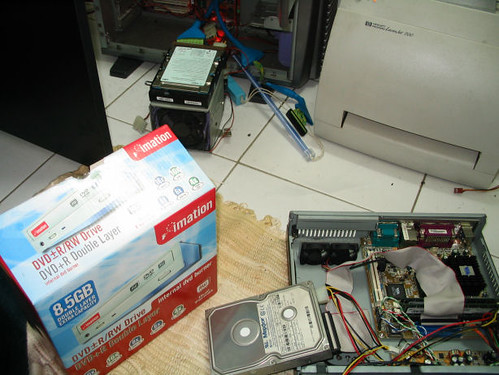 For Xmas I got myself an ATI Radeon 5500, it’s got DVI out, the works! Pretty nice card, everything seems so clear now. I’ve been a (very) long time user of NVidia, so I thought maybe it’s time for a change. 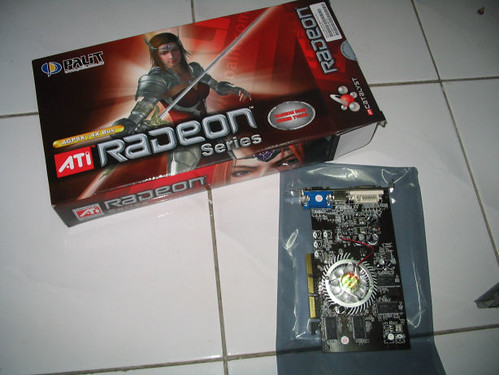 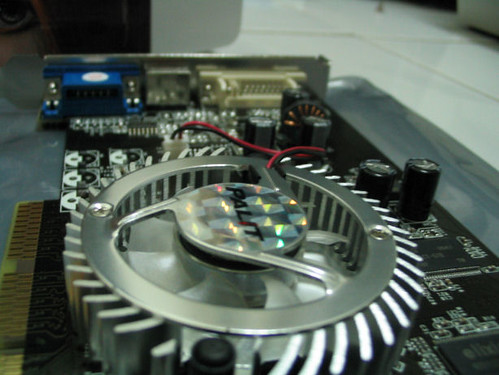 And 512MB of DDR400 Kingston RAM to top me up to 1GB, now we are running sweet again and everything is looking well. 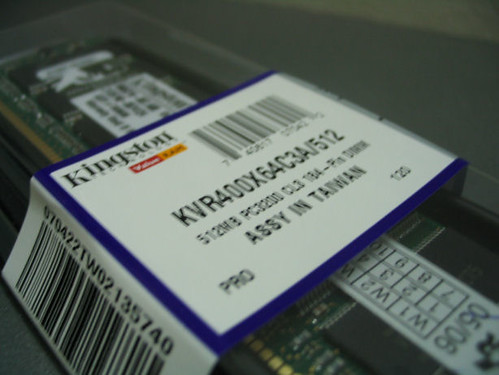 Hope you’re enjoying xmas like I am with my super fast PC :), shame Stimx sucks so much that I can’t stream Xmas songs properly though, kinda sad 🙁

Xmas Eve Party – I was Sober..
Pixart – Photobooks for Your Family and Friends!

6 Responses to My Xmas Presents to Myself!