Philippines part II – A night out with BryanBoy!

Sorry for the lack of pictures in the previous post, I didn’t actually manage to get out much, and it was a short trip, so those were the best of the lot. Gives me an incentive to go back again I guess 😉

I met up with the famous fabulous superstar Bryanboy[/url] in Manila on Saturday night for some hedonistic partying with the models and fashionistas from the Philippines.

We went for dinner at some swanky place after the MTV super awards…Can’t remember the name of the place, Cuisine or something I think, at the fort, under embassy.

Later on we headed to Embassy, originally was 3 of us, myself, Tina and Bryan. 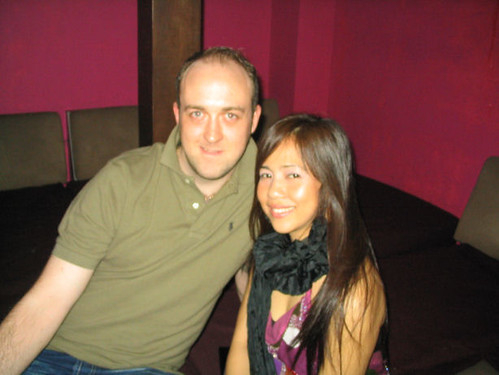 We were in the VIP room with all the celebs, some jaw dropping girls in there, was too busy drooling to take random pictures 😉 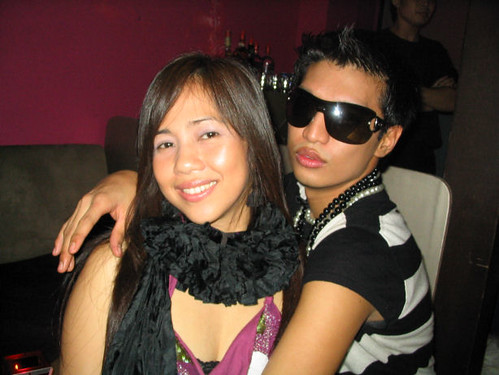 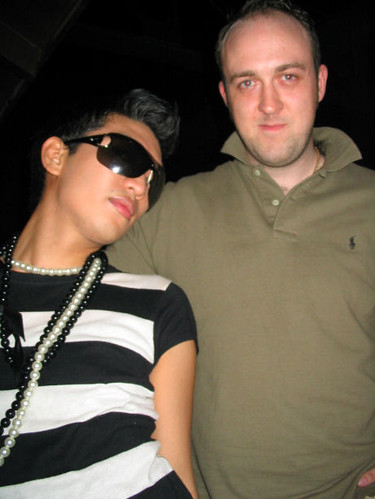 It was pretty empty at first as we went early (around midnight!).. 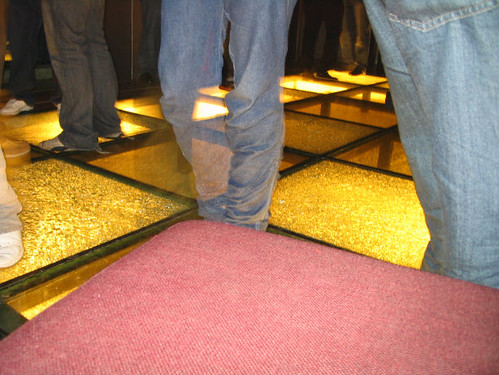 By 2am though it was pretty happening. 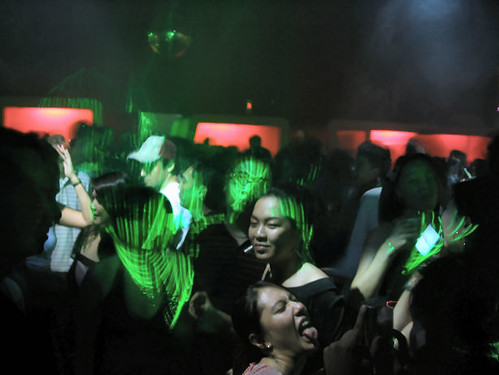 Running with the high-rollers, we chilled with copious amounts of Vodka Redbull and a bottle of moet… 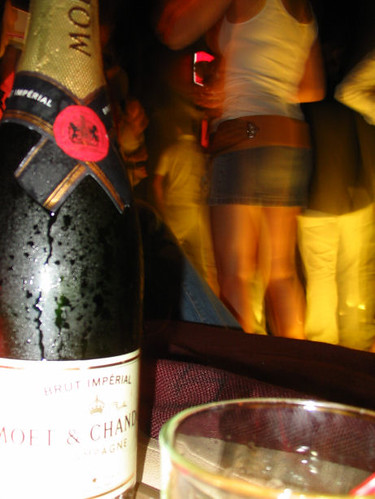 The designer Gian was there too, he’s a very very nice guy. 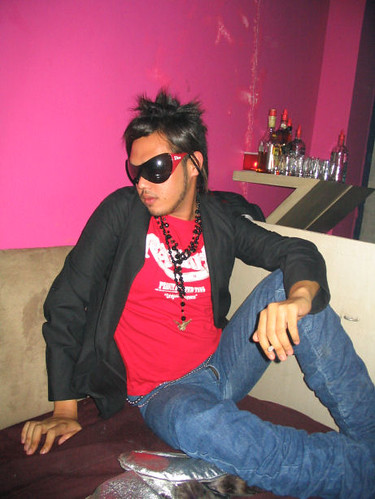 This guy (Kiko) was obviously considered hot by Philippines standards, he had girls approaching him all the time, he also has a Malaysian fiance, has a good taste in women 😉 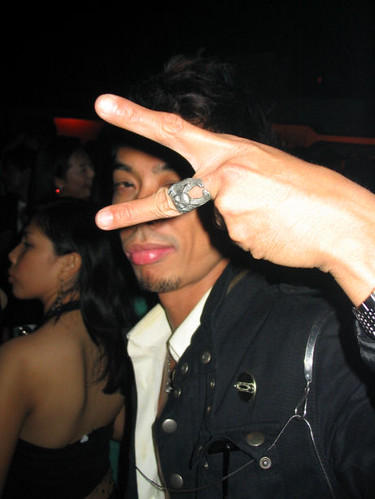 We left early in the morning as the sun was rising and bumped into some ethiopian students on the road. 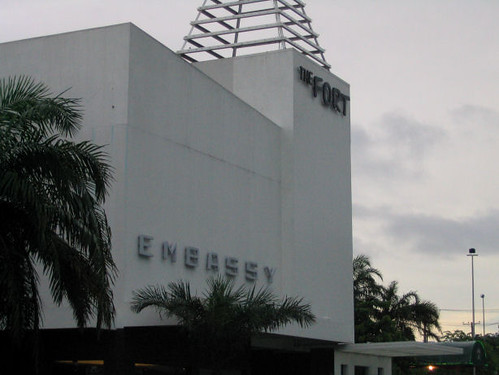 Bryan was just as you expect him to be from reading his blog, over the top, super-gay, friendly, talkative etc..

Was a fun night out, and quite an experience to find how the other side lives..VIP rooms, champagne, white stuff etc..

Post note, for those of you that didn’t notice, Google came out with a blog search yesterday https://blogsearch.google.com/, it’s not totally complete, but it’s very fast and pretty good so far.

Philippines pretty much SUCKED! – No…
The Famous Detective Chen Lee

13 Responses to Philippines part II – A night out with BryanBoy!