So a while back, a bunch of decided to head to Koh Lipe for a beach getaway and probably a bit of SCUBA Diving too, it was a great trip (where I finally managed to propose to my lovely wife Kim) and we had loads of fun.

Also been thinking about going there again, so probably better write about the first time I went before that I go again! Yes, this is one of those travel posts that for some reason, I still haven’t written about – which is rare as I’ve already processed and uploaded 110 pictures from the trip on Flickr and Facebook!

Anyway, back to Koh Lipe! We drove down to Penang overnight then took the ferry from there to Langkawi early morning (RM115 return at that time, still the same now I think). It takes about 2 hours 45 minutes and is a fairly slow, comfortable journey in a large ferry.

After that it’s another ferry from Langkawi to Koh Lipe, this a much smaller, much faster boat and costs RM240 return, it takes about an hour to 90 minutes depending on conditions (around the same now at RM248). 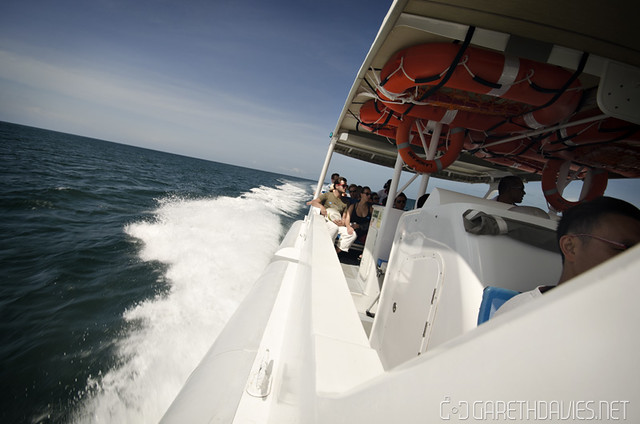 For going again, I’ll probably just fly straight to Langkawi (flights are cheap now with Firefly or Malindo) and get the ferry to Koh Lipe. One of the charms of Koh Lipe (which keeps it quiet) is there’s no way to fly there directly.

Once you get near, you have to take a long tail boat into the beach as it’s shallow and there’s no major jetty there – the boats are the only bane of Koh Lipe as they act as a taxi service between the beaches, and are very noisy (for Pattaya Beach especially). 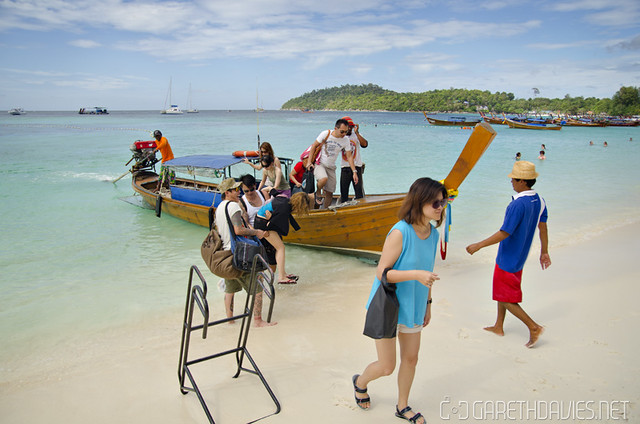 When I hit the beach, this was the view I was greeted with and I was glad I was there – it’s a truly beautiful spot. 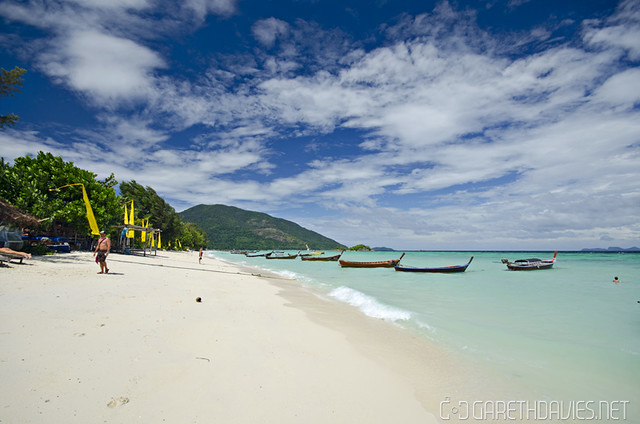 We chose to stay on Sunrise beach, which is quieter and has an awesome breeze – really glad we chose that side rather than the more happening Pattaya beach where all the massage places/bars are at. It’s not a long walk between the two.

The place we stayed at is called Zanom Sunrise Resort and was a cheap and cheerful kind of place, very clean and tidy, family run, friendly and has AMAZING food. We went in off season so at that time we paid around RM180 for 2 nights there (in peak season it’d be about RM140 per night). 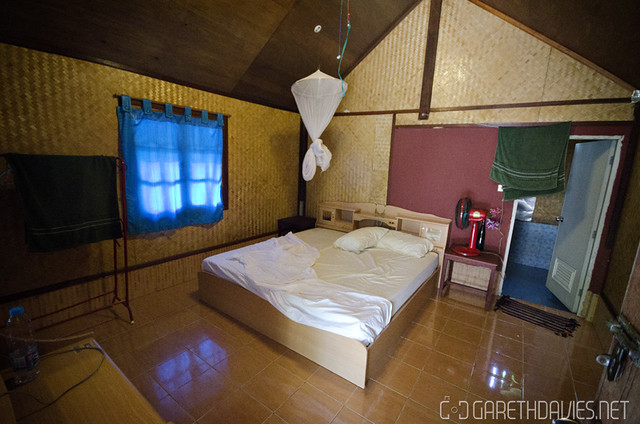 If you want to be on the happening beach choose Pattaya, if you want to be right in the middle of things (nearer restaurants/massage etc) you can stay in the walking street and if you want it a bit quieter, stay on Sunrise beach.

We bought loads of booze from Lankgawi to enjoy while we were there and they also had their own bar, serving quite a variety of reasonably priced drinks. They also had Wifi, which was a bit shaky when we were there (probably satellite link which is never the best). 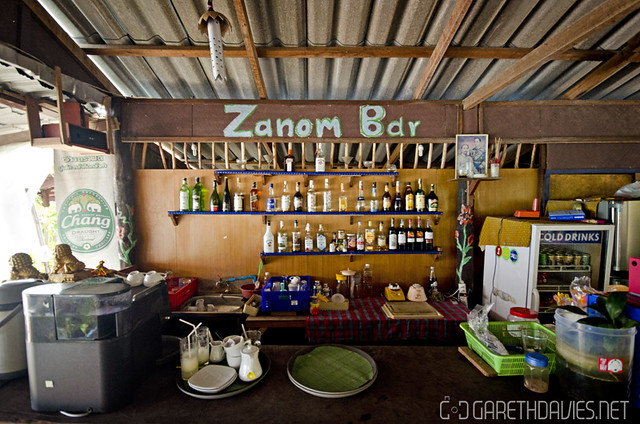 The restaurant was nice and comfortable and caught a wicked breeze from the beach, the seafood BBQ was quite famous too as they got stuff every day fresh from the fishermen and grilled it up right on the beach. Not so cheap – but REALLY good! 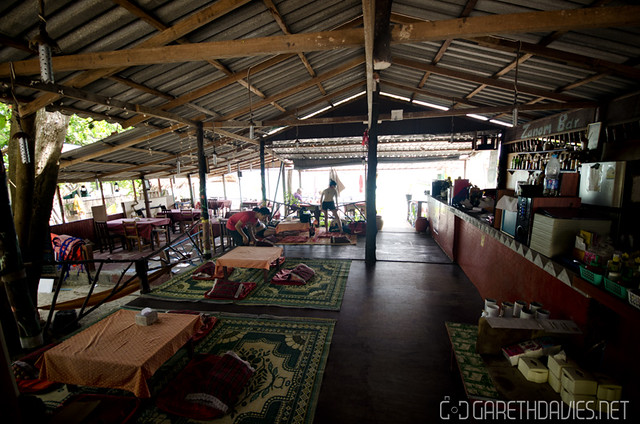 We spent a fair amount of time in the Walking street, that’s where the vast majority of restaurants are, a bunch of larger commercial places, massage joints and a few small shops selling bikinis etc, there’s a small pharamacy. Most your basic needs will be fulfilled. 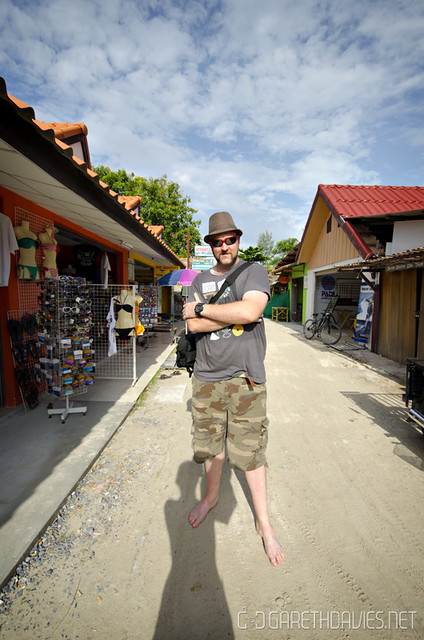 If you want to drink, have a bit of a dance etc – just head to Pattaya Beach. It’s not a massive island honestly, the walk between Sunrise Beach and Pattaya beach (even if you walk slow) is no more than about 15-20 mins.

Pattaya beach gets pretty rowdy at times, so consider where you stay – that’s where we had some drinks and the proposal took place.. 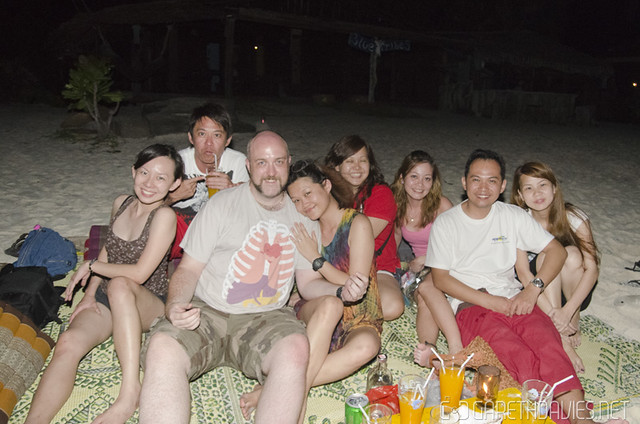 It’s truly a beautiful place, and amazing to get away from the city. It’s one of the places I can remember the clear air, the breeze and the relaxing sound of the ocean. 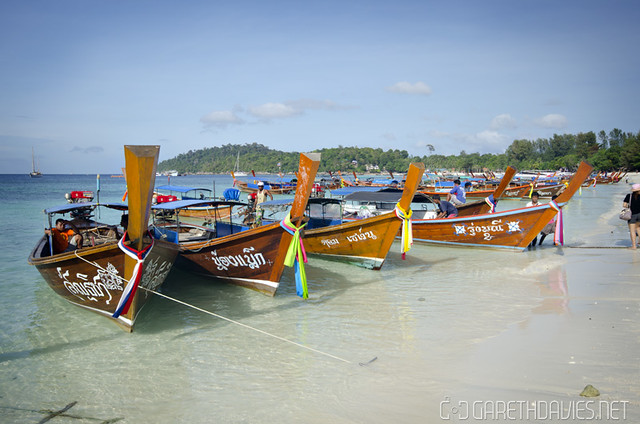 Yeah, let’s do it again! 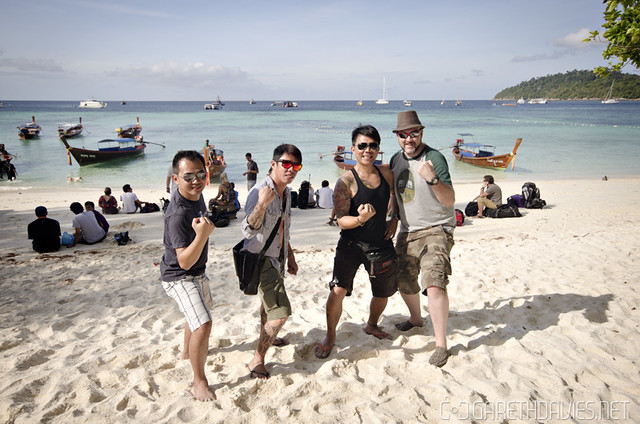 I’ll write separately about my diving activities there, as it turned out to be quite an adventure..