Well I’ve finally decided (with a little help) to ditch the only Apple device I own, my previously trusty iPhone 4. I’ve had it for almost exactly 2 years (got it the day it launched, October 2010). The Samsung Galaxy S3 did interest me a fair bit, but really the Note 2 is such a beast – who could resist?

Especially for someone my size. Anyway I was waiting eagerly for the iPhone 5 announcement and it was extremely underwhelming, then I installed iOS6 hoping it would make my life better – but it only made it worse (Google maps…are still the best). Anyway I’ll write more about this is another post, as the purpose of this post is instructional and related to something that took me a while to figure out.

Most of my stuff is already in the cloud (Gmail for contacts, Dropbox for files etc) – but SMS is the one thing that’s still stored locally in the phone and I had no idea how to get my SMS out of my iPhone into my Android. I had 1000+ messages so I’d prefer to keep them, I mean I could probably ditch them and survive, but I’d prefer to bring them along on the Note 2 journey if I could.

What I found out is as long as iTunes backup isn’t password protected or encrypted, you can extract your SMS from the iOS database and convert it to XML – which you can then import to Android. So here’s how you do it:

1) First step, plug your iPhone in and sync it with iTunes so you have the latest backup
2) Navigate to one of these folders depending on your operating system:

4) Upload that file to https://insend.de/ – this site will take the database, and convert it into an Android friendly format, you will have to pay $7.99USD to download the full file though – but at least you can see from the preview if it worked correctly.

5) Choose the option – XML for Android right click, “Save as…” – you’ll get a file called android.xml
6) Install the following Android App on your phone – SMS Backup & Restore
7) Plug your Android phone into your computer, copy the android.xml file into the mass storage device in the folder named SMSBackupRestore
8) Detach your phone from your computer and open the SMS Backup & Restore app, choose Restore and select the android.xml app – confirm the import and it’ll make it happen. 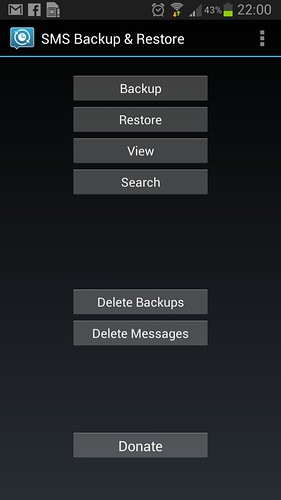 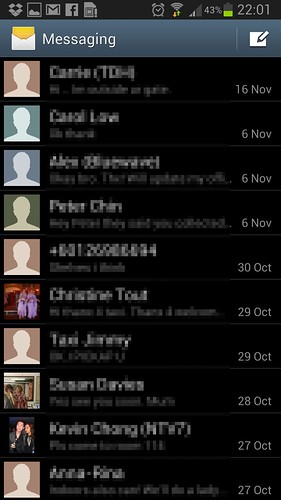 P.S. I found a free site that does the same, but I tried multiple times and it didn’t work properly so I opted to save myself the hassle and pay 8 bucks, feel free to try the other site if you want – https://faked.org/isms2droid/ 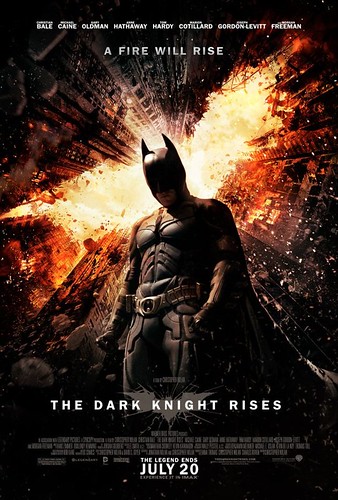 Eight years on, a new terrorist leader, Bane, overwhelms Gotham’s finest, and the Dark Knight resurfaces to protect a city that has branded him an enemy.

Obviously this film was some time back, but I’ve been quite a fail blogger as late….and I’ve been meaning to write about it for ages. Now another film has come along that I want to write about (guess what?) – so I need to get this out of the way first.

So far, as 2012 goes, this is still the film of the year for me – and quite possibly one of the best films of all time in my books. Of course I watched in full IMAX glory, and it blew my face off.

I was literally on the edge of my seat for the entire 165 minutes – which makes it rather a long film. But did it feel long? Not at all. It’s at 8.8 on IMDB and already #29 on the top 250. I believe it’ll go higher, quite probably into the top 10 at some point. At least I think it deserves to be there anyway.

Batman Begins started the trilogy way back in 2005, and I think, heralded a new era in darker – more realistic super hero movies. Then The Dark Knight came along in 2008 and blew us away with the creepy, truly scary rendition of the joker.

And then July 2012 came, and the movie we’d all been waiting 4 years for came around – The Dark Knight Rises. Christian Bale was once again phenomenal as Batman, this time showing a wounded, much more human portrayal. An older, frailer Batman – not something we’d seen in the comic book style movies that came previously. 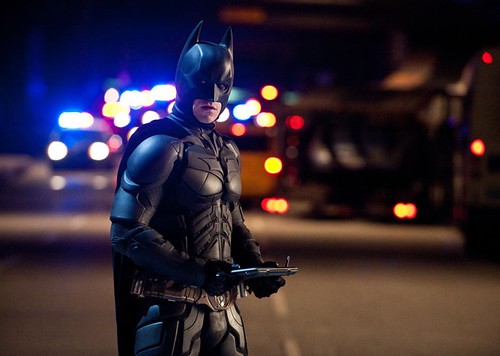 And then there was Catwoman, who didn’t love Michelle Pfeiffer and well…Halle Berry was just disastrous. But Anne Hathaway – yummy! Great casting, and it was a much more realistic spin on the whole thing…rather than some old spinster getting eaten by her cats and getting super powers. She’s just a hot cat burglar…in a tight leather suit…mmmmm

Anyway enough about her. On to Bane, Bane scared the shit out of me – seriously. He was just quietly terrifying, and you could imagine when he hit you…it REALLY hurt. He was such a brute, but so fast and dextrous.

Quite possibly the best villain ever seen on the silver screen. 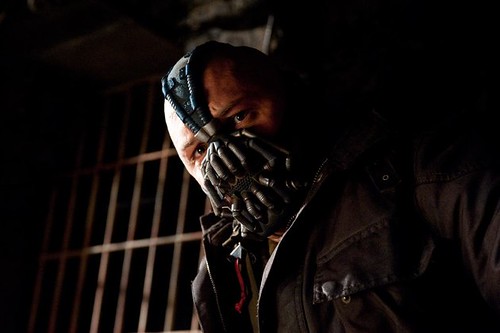 The action sequences in this movie were amongst the most immense I’ve ever seen, the score, the cinematography – everything just culminated into audio-visual mindfuck. The stadium scene, with the sweeping panaromic shots and the bass of the explosion rumbling in your stomach..That my friends is movie making.

There’s not much more I can say about this film, and there probably isn’t much more I need to say as you’ve most likely seen it already. And if you haven’t you’re silly because it’s not on IMAX any more.

I give this film 10/10 as I truly can’t think of anything I’d want to improve upon.