The Moon Ring AKA Winter Halo

So last night I was chilling out, writing up some stuff that had to get done and I noticed a lot of people tweeting about the moon..I didn’t notice at first exactly what they were saying, but everyone was basically saying it was beautiful.

I went outside to take a look, and well it looked pretty normal to me – I even took a picture of it..because I didn’t know what the fuss was about. I took this at 300mm, so I didn’t see what everyone was talking about. 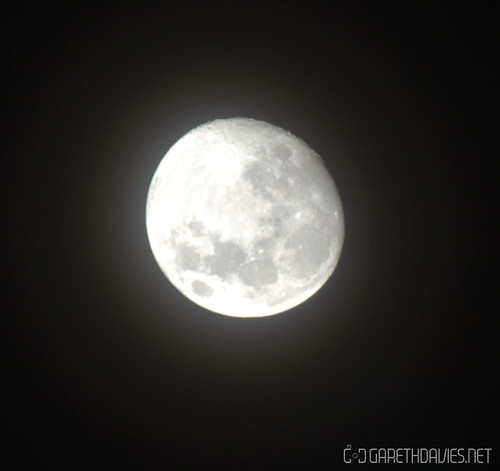 Then a few people mentioned there was actually a ring around the moon, so I went back out and looked again – I could see it but it was kind of faint. I took a picture of it with a wide angle lens and this is what I managed to get. 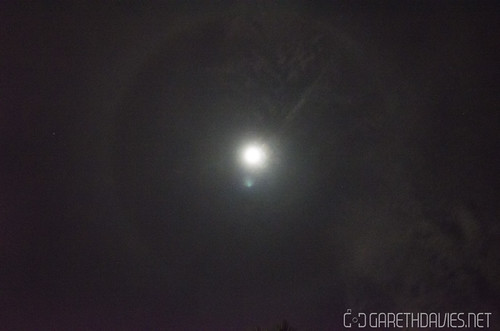 The ring slowly got bigger and bigger and less bright. Apparently it’s caused by the refraction of the moon light through ice crystals or something..

You can read more about it here – Moon Light Effects

One Response to The Moon Ring AKA Winter Halo