Out with the old, in with the NEW – III

I think I might aswell make a series of these as I have loads, quite a lot of stuff broke lately in the last month or few and has had to be replaced, plus some cheap shit I bought when I was broke is just bad so it needs to be replaced with something decent.

One of the ones that surprised me was the fan, it wasn’t the cheapest one..I bought it from Tesco quite some time back.

I woke up in the middle of the night when I heard a big crack…the freaking fan in my study broke. 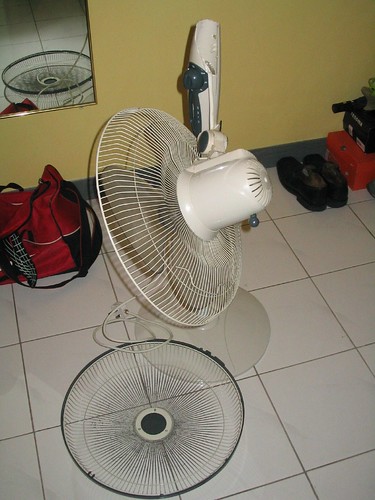 The top completely snapped off… 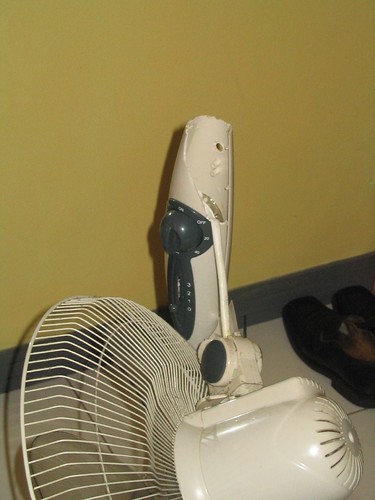 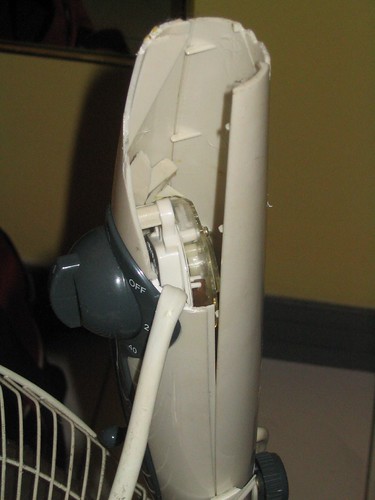 So I proceeded to Tescos to acquire a new fan, I think the the problem with the old one could be attributed to fact it’s not push button, it’s power settings are changed by a slider, which is inherently bad for something that’s quite tall and thin… 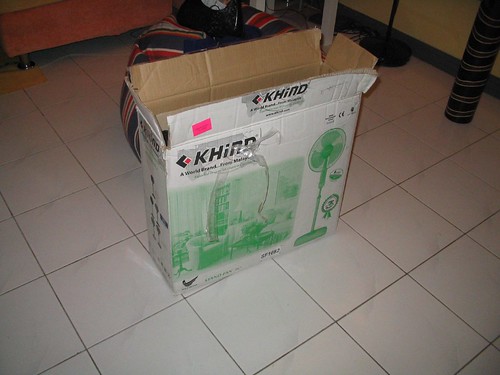 I bought one with push buttons, so fingers crossed it’ll be ok, it was horrible with all my computers on and no fan!

Can you guess what the next “Out with the old” will be?

Out with the old, in with the NEW – II
No Fuss Chicken Fajitas by Old El-Paso – Tex-Mex at Home!

9 Responses to Out with the old, in with the NEW – III