So off I went travelling again, via Doha airport this time (Qatar).

I love airports..because? They are full of booze! 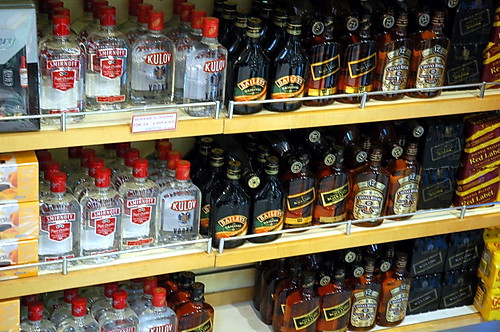 Touching down in Dubai I found it extremely hot and a rather depressing grey colour and yeah hot (if I didn’t mention it already).

I asked a few people and they said the sky is grey/brown all year round, it is in the middle of a desert after all. 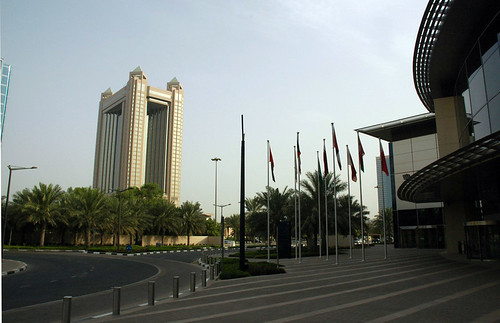 They have some amazing architecture though.

After my initial meetings we headed out to grab some food and stumbled into a decent looking Turkish joint.

Luckily the exchange rate is 1 to 1 with RM, so it’s easy to calculate prices.

We looked through the menus, not knowing what anything was we asked the boss a few times, after a couple of minutes he grabbed our menus and stated

“Menu? No need menu ok? I give you some beef, some chicken, good yah?”

So we agreed of course, then the food started coming…and coming..and coming…we asked him to make sure there was no more, thankfully it did eventually end. 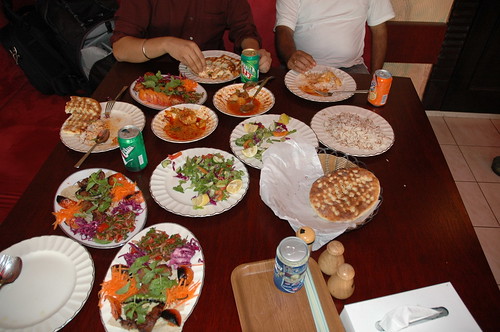 There were beef, chicken and lamb kebabs, salad, beef and lamb stews, some bread, lots of salad, some rice and some other stuff..

One thing I do like is in Dubai all food is served with salad, sometimes salted sometimes pickled, but there is always salad and fizzy drinks.. 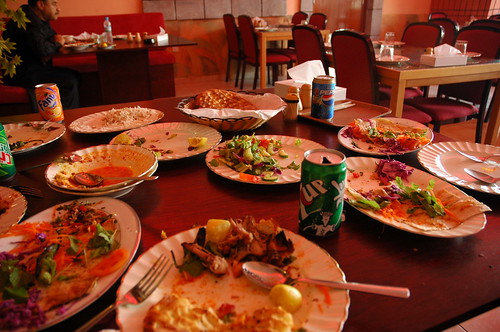 After that we headed back to the hotel to take a rest, everything is pretty much closed in Dubai from 11am to around 3pm as it’s too hot to do anything, so most shops just close, even some malls aren’t open, but they do open till midnight to compensate.

I could use my Malaysian ATM card there too through the Cirrus network, which was useful, it did cost me RM8 to withdraw money though (I had USD but the money changer was closed..)

Later in the evening we headed to emirates mall, that’s the famous one with the huge snow slope built on the side. 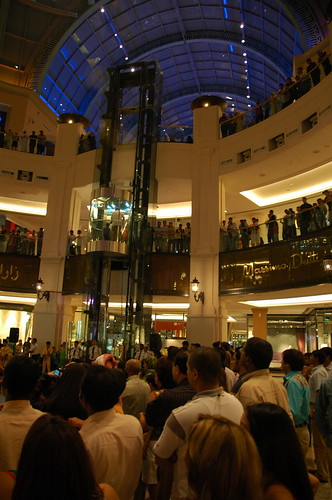 The shops are full of rows and rows of Shisha and other shiny things. 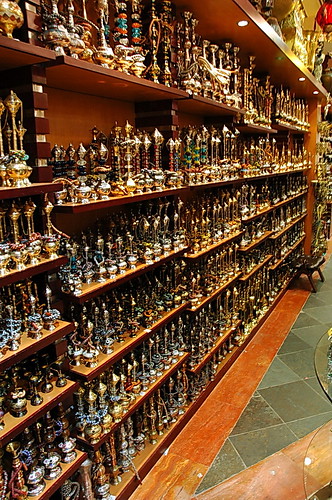 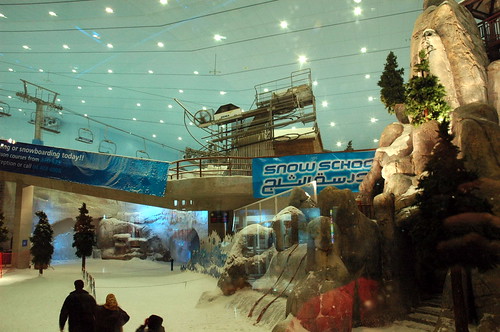 It was pretty expensive to go in so I didn’t bother.

Grabbed a sandwich for dinner, something like Subway but a different brand, cost about RM25 with fries and a drink.

Everything is about double the price of Malaysia, so if you are spending RM it’s a bit pricey, seems like not much to do or see either..