So a while before I came to Brunei, I took a small trip to Penang, to get out of the city, away from the traffic and see a bit of nice scenery (and eat loads of nice food of course).

So I drove down, the traffic wasn’t too bad, and arrived during fairly nice weather. 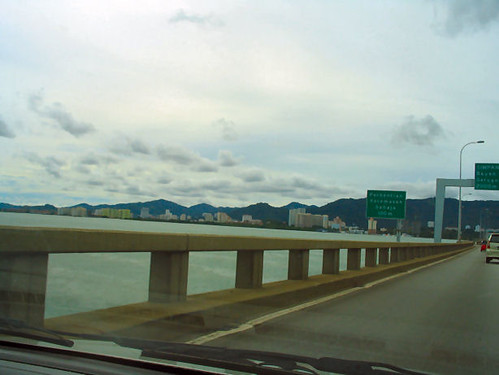 Of course the first thing I did after finding somewhere to stay was go and find some food!

I heard there were some good places down Gurney, so I went to check it out.

I ended up munching down some Char Kway Teow (which was very good): 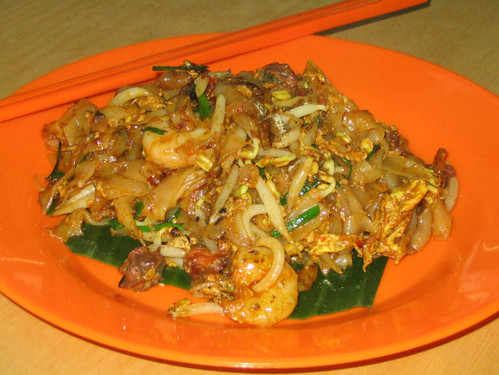 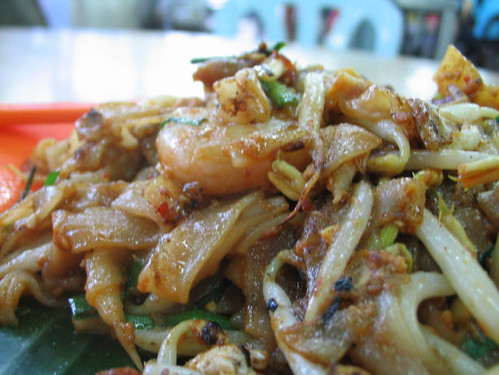 Some Wan Tan Mee (which was very much just “ok”), I’ve had better in KL: 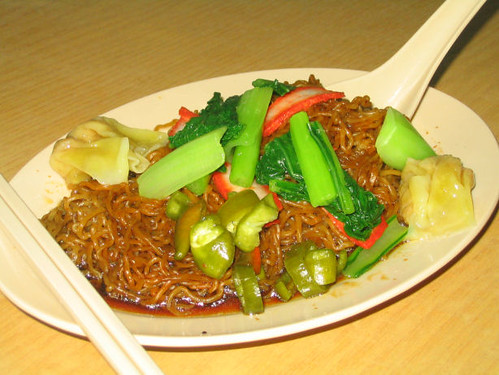 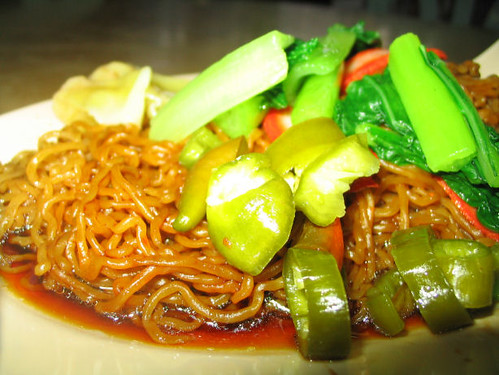 And some ‘Hokkien Mee’, which to my surprise turned out to be what we call in KL Prawn Mee. 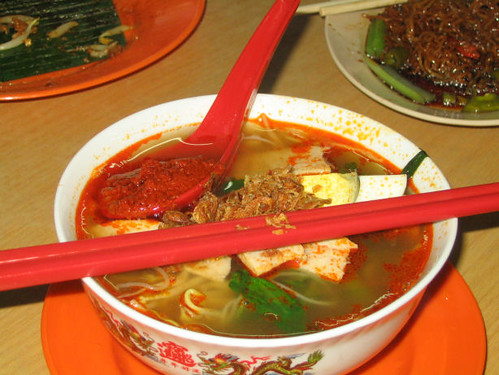 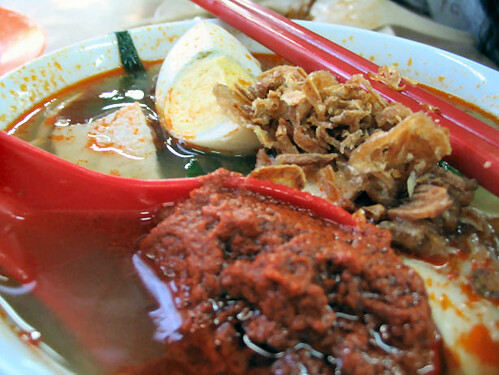 Which was good, I had some better on other days though, which I’ll post about later 😉