So after our trip to Sepetang Charcoal Factory we had some totally awesome Mee Udang Banjir then headed onto Penang.

We took a rest for a while and had a BBQ in the evening to celebrate Shutter Asia‘s 2nd anniversary.

Next morning it was up bright and early for a breakfast of Roti Canai at Transfer Road (superb and cheap!).

After that it was off to the Penang Heritage Trail, it was a beautiful sunny day. 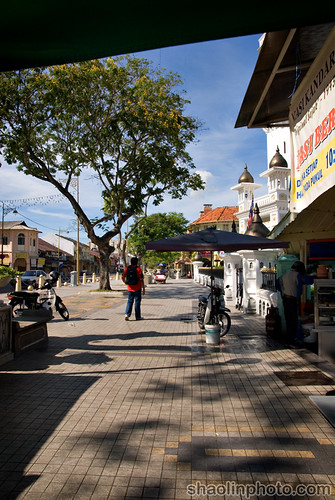 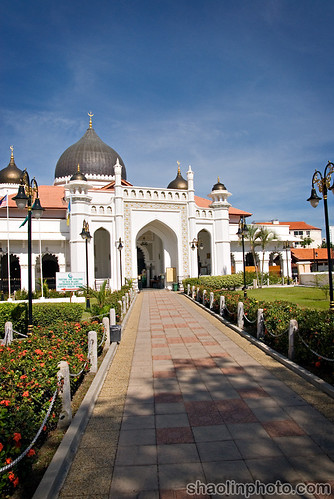 It’s a beautifully simplistic structure with a very simple white and gold theme. 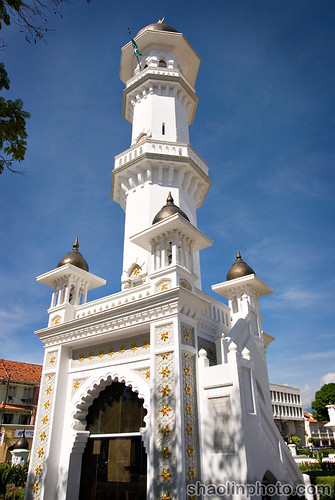 Then just across the road is Yap Kongsi. 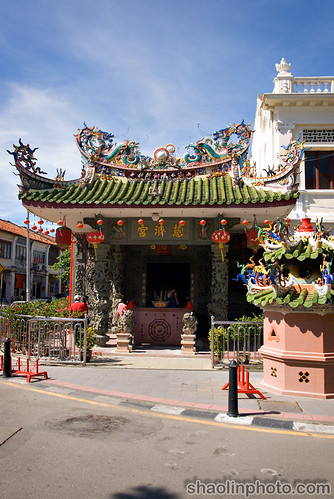 After that we walked further down to Cheah Kongsi, the light was a bit harsh by then and the temple was backlit.

So I took a picture of this giant josstick instead. 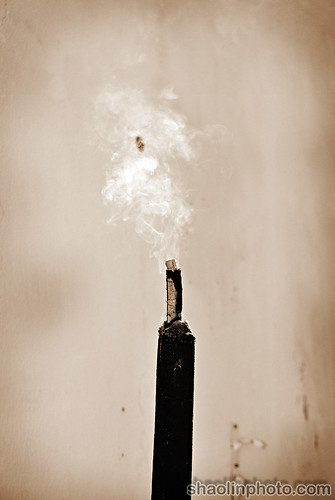 I love the feeling of the heritage trail, the buildings are so old and have so much character. Just like this Swatow Lodging House. 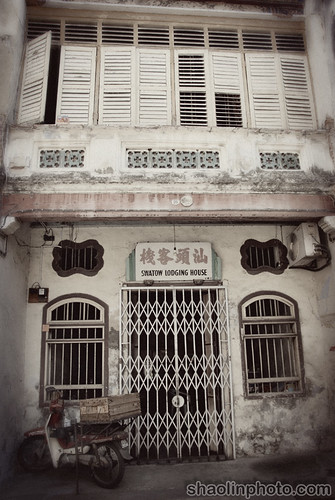 We found these cute miniature figures in the back of the temple, a testament to the close focusing ability of the Tamron as this figure is only 2-3cm tall. 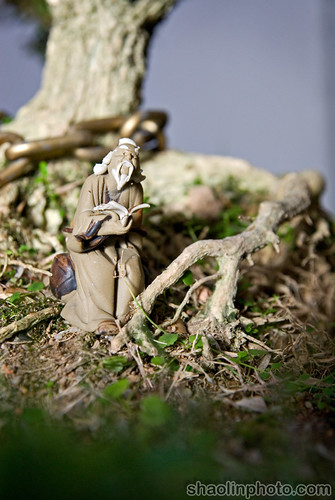 We took some group shots on the way out using the traffic mirror. 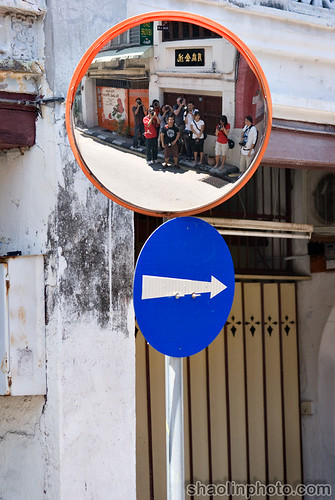 We saw some cute dogs too on the way to have a drink before heading on down to the Quay to check out one of the jetties. 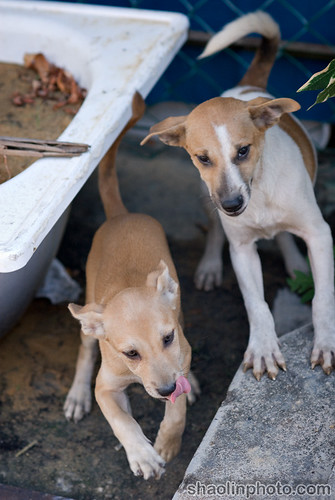 More on that later anyway!

14 Responses to A Walk Around Georgetown Heritage Trail – Penang