So it may sound weird to some people, but it’s common in UK for people to hang out at the garden center – especially on Sunday afternoons.

The one we went to was called Evesham Country Park which contained Evesham Garden Center and the delicious AppleBarn Restaurant.

In basic terms a Garden Center is a place that sells plants and things to go in your garden like statues, pagodas and so on. Generally however they also contain decent restaurants, usually some kind of factory outlet and a few other shops.

And of course because it’s Sunday we had to have the traditional Sunday Roast Dinner! In this case and in most pubs on a Sunday something called ‘Carvery’ is served. Basically there are fresh joints of roast meet (usually pork, lamb and beef) and a mixture of vegetables and side dishes (stuffing, carrots, peas, sprouts, cabbage, cauliflower cheese and so on). And you choose which meat and veg you want, add some gravy and sauce (apple sauce for pork, horseradish sauce for beef and so on) and off you go!

The delicious roast beef with yorkshire pudding, cauliflower cheese and the full works. 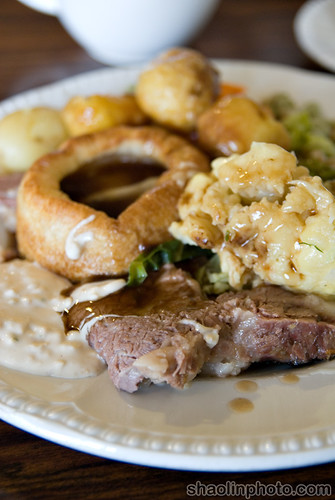 And even better, roast pork! Salty and delicious with a big dollop of apple sauce and a lump of crackling. 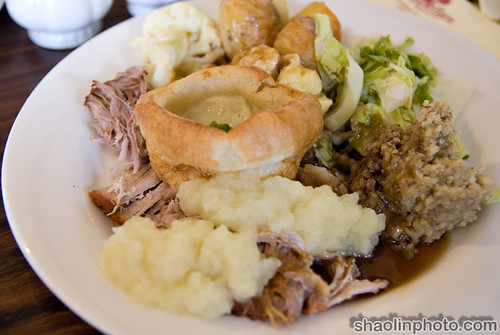 It was absolutely fantastic! Carvery is not cheap though, but not too expensive either at about Â£9-11 per plate depending which meat you choose, yes that is RM60-70 but in economic terms it’s about RM30 if you are earning in pounds so it’s not too bad.

It was actually a pretty nice day so we had a walk around the garden center, this is basically what it looks like. It’s a very relaxing place just to hang out and mooch around checking out the flowers. 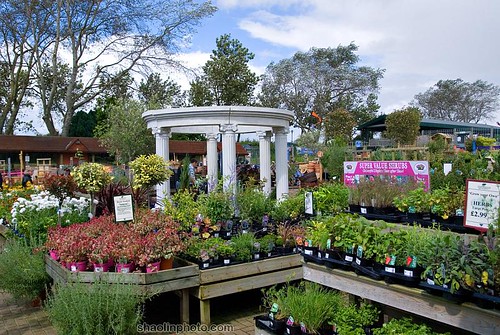 So here are some of my favourite flower shots of the day.

There are a lot of huge honey bees in UK, they are really rather cute. 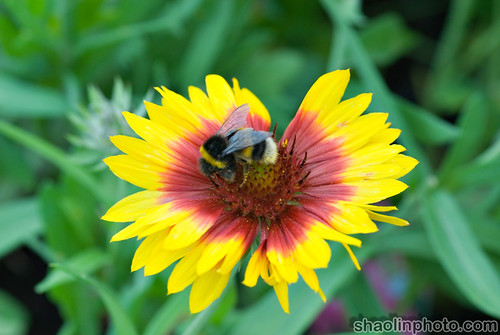 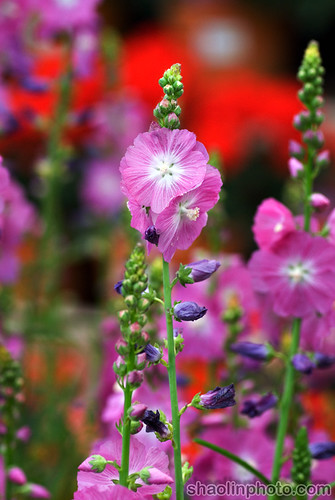 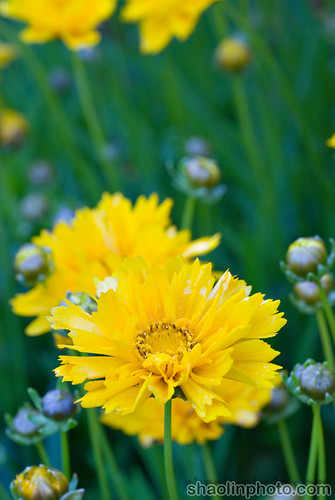 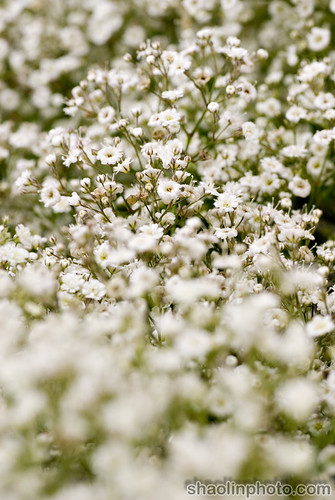 This is probably my favourite shot. 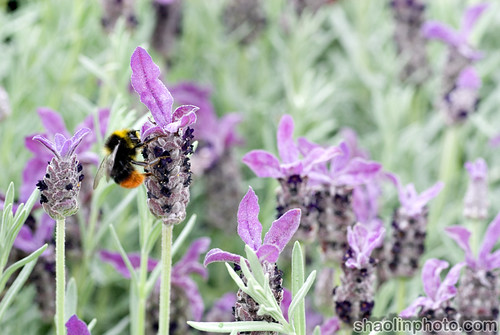 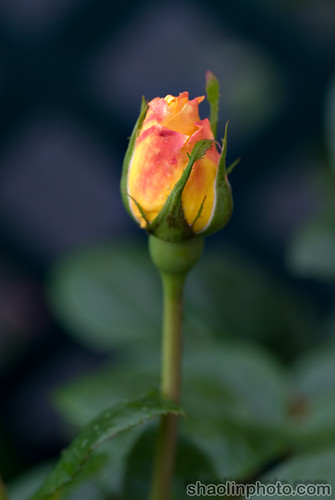 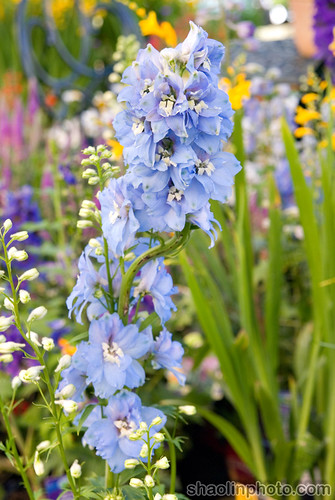 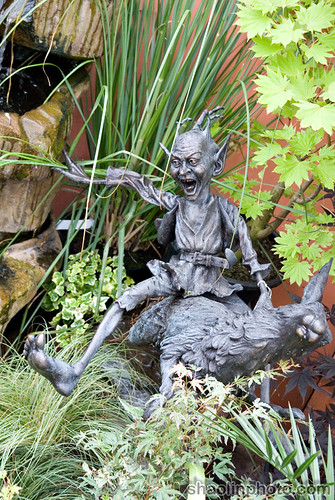 And they sell all kinds of other stuff too like garden furniture and even outdoor jacuzzis! Yum..plus of course pots to put the plants in, lots and lots of pots! 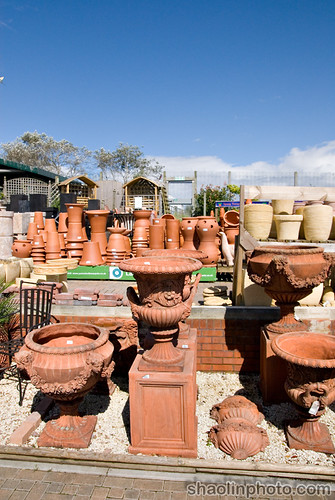 After the Garden Center we headed over to Broadway, a quaint little town – more on that soon.