I am boiling, literally it’s like a sauna in here..

It’s a public holiday in Selangor, but my company follows KL holidays so here I am in an office block that is virtually empty, the food court is closed and the management decided not switching on the aircon would be a smart thing to do..

*wipes a bead of sweat off his forehead*

We have no fans as we don’t generally need them, the problems we’ve had here are more on the cold side (the aircon used to be set to 18 not 21, which was chilly especially on overcast days).

Am so hungry too…was lusting after a roti kosong and a nescafe ais..

Oh well what to do, I guess Nestum to the rescue again 🙂

Had numerous complaints about lack of food pics on my blog lately, well I do apologise but I’ve been broke and eating very uninteresting stuff…I did have some good food last night though at a place famous for it’s Tiramisu[/url]..I’ve yet to have real Tiramisu[/url] in Malaysia yet, always end up with some fake creamery cake kind of deal that tastes nothing like the real McCoy.

The original recipe called for custard and only recently has Mascarpone cheese been substituted. The basic ingredients are eggs, mascarpone cheese, ladyfingers, cream, espresso coffee, liquor — brandy, marsala, rum are some of the spirits used — a little bit of sugar, and cocoa or shaved chocolate. Mascarpone is a triple-creme cheese. It’s made from the milk of cows that have been fed special grasses filled with herbs and flowers. This special diet creates a unique taste that has been described as “fresh and delicious.” Ladyfingers — known in Italy as “savoiardi” — are sweet, little, fairly dry, finger-shaped sponge cakes.

It’s a heavenly dessert, truly, I’ll have to practise making it again…wonder if you can get real Mascarpone here..

Italian food…of course a prerequisite is garlic bread, it was good 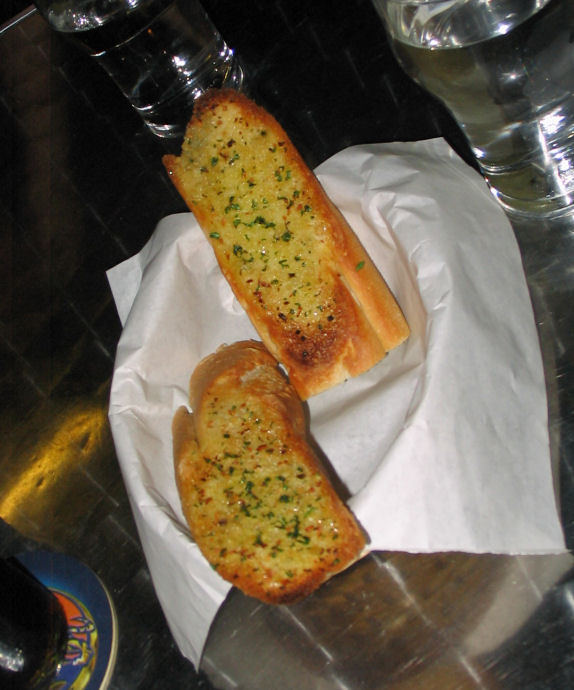 The 3 main courses we had were…of course the staple Carbonara, which was good, nice and creamy but the pasta was very slightly overcooked.. 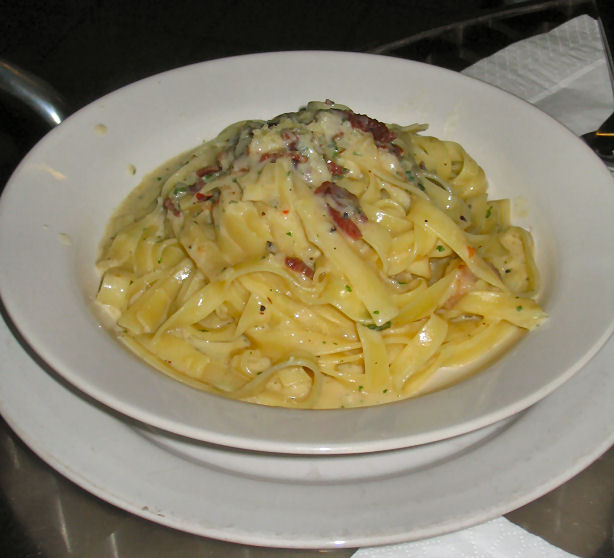 Tomatoe heaven in the form of Marinara (served with fettucini rather than the standard spaghetti), this was also good, a little more salt would have been nice and more seafood. 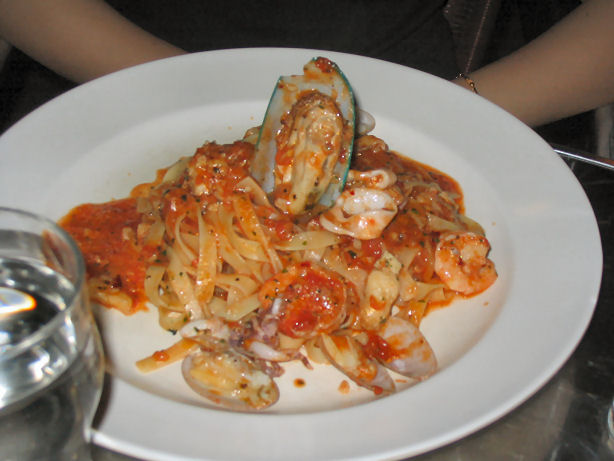 And one of my all time favourites, Lasagne bolognese, this was a tiny portion but it tasted delicious, much like when I make it myself. Good job! 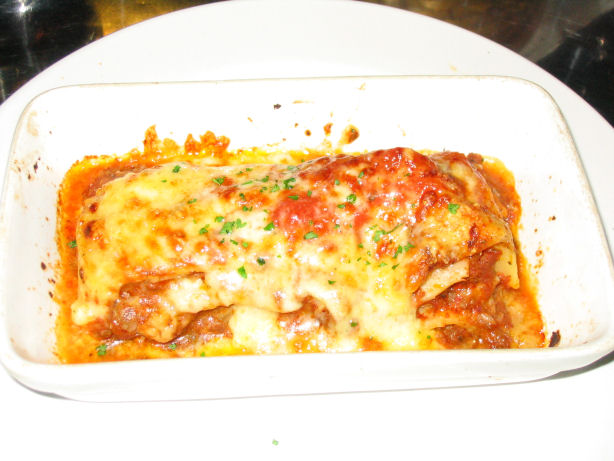 If only they served wine too, unfortunately only beer and fruit juice..

Then of course the Tiramisu…which we pre-booked as we arrived, if you go late it tends to be sold out as it’s freshly made every day.. 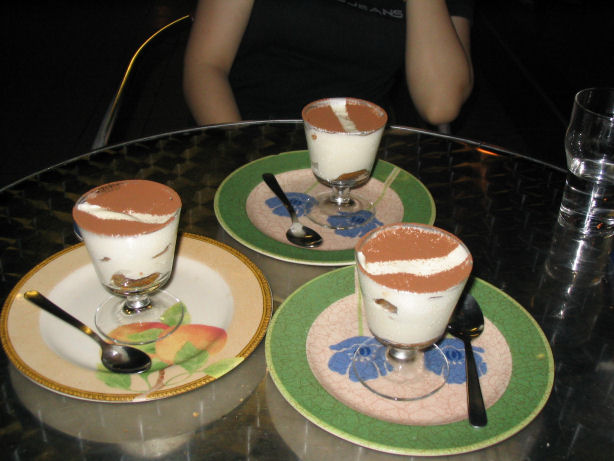 It was indeed good, will practise a little and see if I can make one better though 🙂

Went back, closed the curtains, turned off the lights and watched Face, which turned out to be more of a thriller than a out and out horror, but it was enjoyable although the ‘twist’ was rather predictable.

Shutter has still been my favourite recent film of this genre (long-hair horror all spawned from Ringu).

Acacia is also on the same disk, so maybe I’ll check that out tonight.

I had a Hong Kong trilogy of horror shorts called 3 (San Geng)[/url], but I can’t for the life of me find it anywhere..No it’s not Haunted Office as previously though with Karen Mok..

Anyway after that passed out early as I was exhausted, feel better today for sure 🙂