So I was on Sky News again recently, this time it was about the Ashley Madison hack and impending leak (which in the end, turned into a real actual leak).

For those that don’t know, Ashley Madison is a website that allows people to organise liaisons in extra-marital affairs. Yah, a cheating website. Apparently they were hacked on moral grounds, to expose all the dirty cheating scumbags.

But in the end it exposed more on Ashley Madison’s slightly dubious business practises (very few female members, most female member profiles were fake and ‘seeded’ by them and a bunch of other shady stuff). 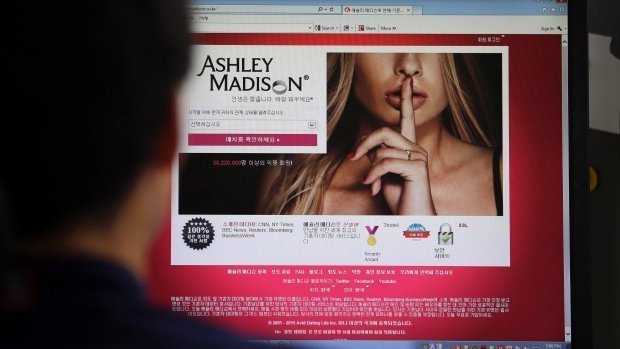 I was with some power FBI dude on prime time around 7.30pm in the UK, which was a very odd time in KL haha, 2.30am or something.

So yeah, here’s the video.

Strangely I didn’t cover this hack on Darknet, must have been something more interesting going on 😉