I’ve had this problem with a few themes, most recently with Woothemes Canvas and the social sharing plugin Digg Digg.

Having used Digg Digg many times, and never having had this problem before I was a little confused. I tried dozens of tweaks in the css to try and fix it, tried all the different variations of settings in Digg Digg – but still no dice. 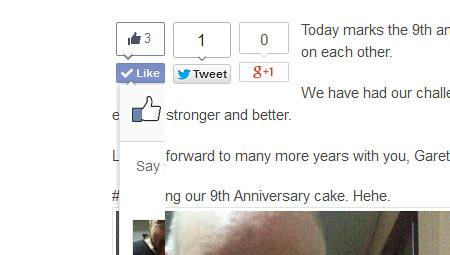 I eventually found the culprit, which for Woothemes Canvas was this line in the css:

The above limits the fly-out to the size of the parent element (100% the size of it), to fix it you just need to put this in the Custom CSS:

After the tweak the entire flyout shows correctly as such: 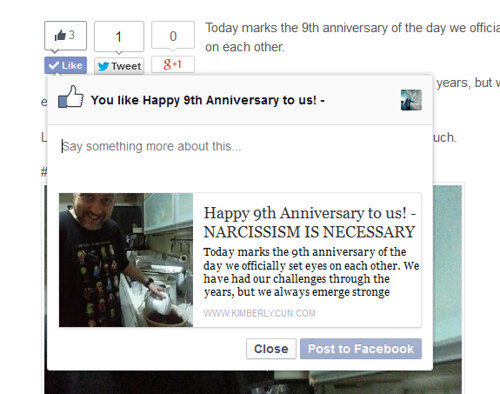 I hope this helps someone as it really was a rather frustrating problem.